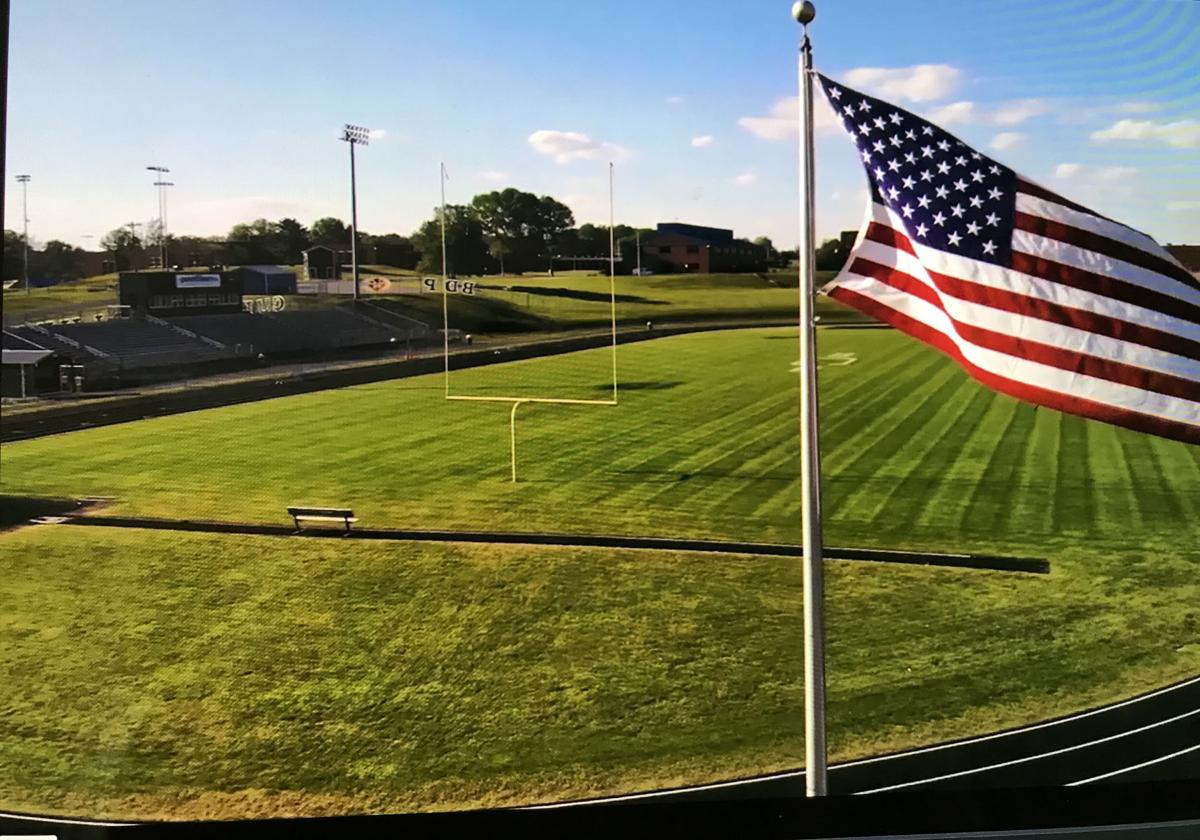 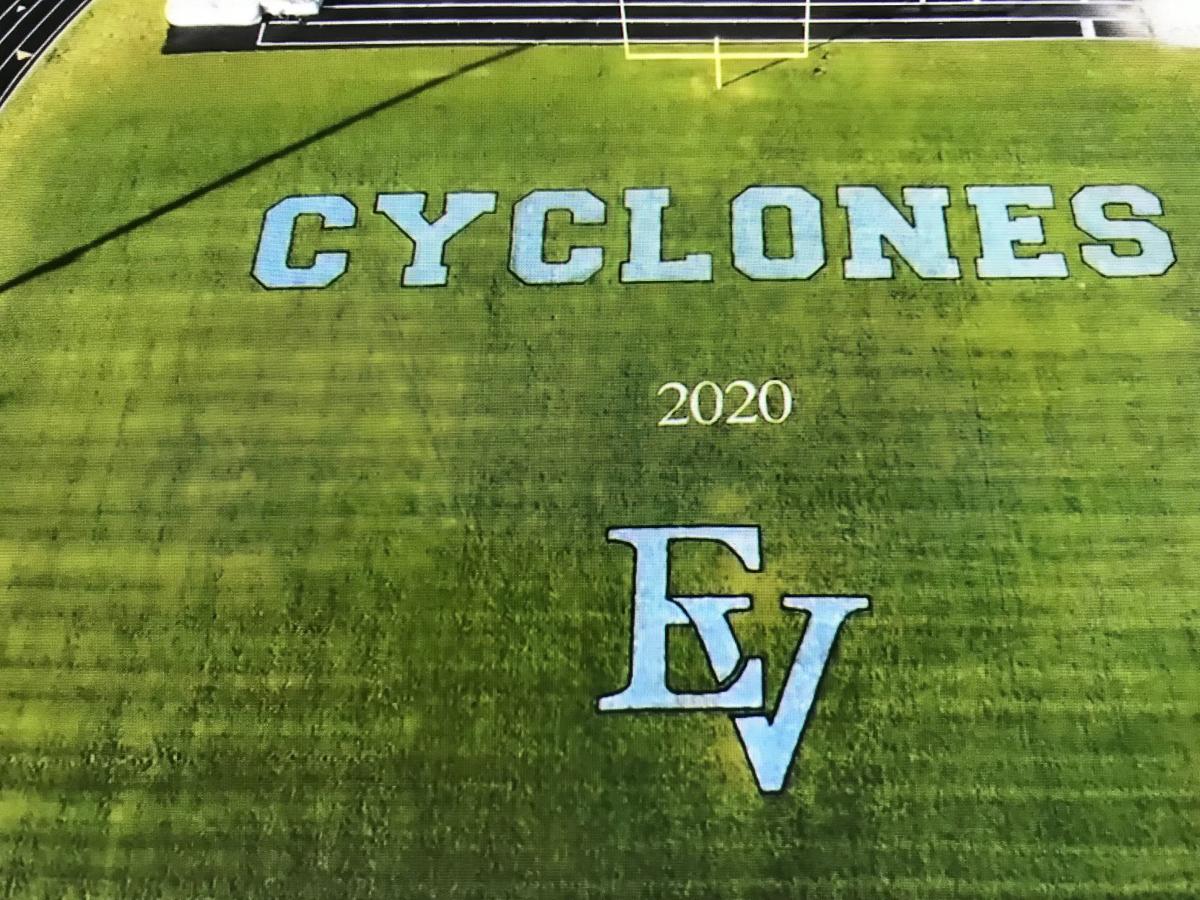 Two weeks ago, the Virginia High School League reinstated out-of-season practices, stirring hope from Fairfax to Big Stone Gap that fall sports might just happen across the state despite the COVID-19 pandemic.

On Thursday, that hope was tempered.

After meeting to approve its budget for fiscal year 2021 and discuss a potential schedule for the fall sports season, the VHSL Executive Committee announced that it would not put forth any recommendations on the latter at this time.

“With the commonwealth currently in Phase II and moving to Phase III in the reopening process on July 1, VHSL staff did not bring forth any recommendations for fall athletic schedules,” the league said in a statement released Thursday afternoon.

“We [also] wanted to clarify that a fall athletic schedule can not be created until we are out of Phase III,” the league added in a follow-up tweet.

The VHSL also announced that it will hold additional meetings in July and August to re-evaluate the situation based on where the state stands at those junctures. Fall sports, which include football, field hockey, volleyball, cross country and golf, would typically begin official preseason practices as soon as next month, with seasons beginning as early as mid August.

“We’ve got eight weeks until Labor Day, and that will help us with guidelines that the governor imposes,” VHSL executive director John W. “Billy” Haun said. “I really want to wait and see what happens. If we had to vote today, with social distancing, I don’t think we could go forward with fall sports.”

The VHSL’s announcement that out-of-season practices could resume came on June 11, and it was a beacon of light for athletes and coaches following the cancellation of spring sports after Gov. Ralph Northam closed all K-12 schools in March. At that time, the league made it clear that despite the June 15 green light, no school would be allowed to begin activities before submitting a plan to the Virginia Department of Education that complies with Centers for Disease Control and Virginia Department of Health recommendations for mitigating the spread of the coronavirus.

As of press time, all local school systems were still formulating their respective plans.

“All our efforts are working towards advocating for the opening of sports and activities in a safe and reasonable way,” Haun said. “We are committed to getting this right and getting our students participating in activities. I think we can make a much better informed decision once we have more parameters and possible restrictions.”

If fall sports can’t begin on time, Haun said the league might consider models that would shift the fall, winter and spring sports seasons to different timeframes. Winter sports would potentially start in mid December and run through late February, which is close to their normal timeline. Spring sports could also follow a similar track to their normal schedule, running from mid April until late June. However, fall sports might begin in mid February and run through early May.

“Obviously you’d be talking about a reduced number of games, reduced schedules,” said Haun, emphasizing the model was just an example.