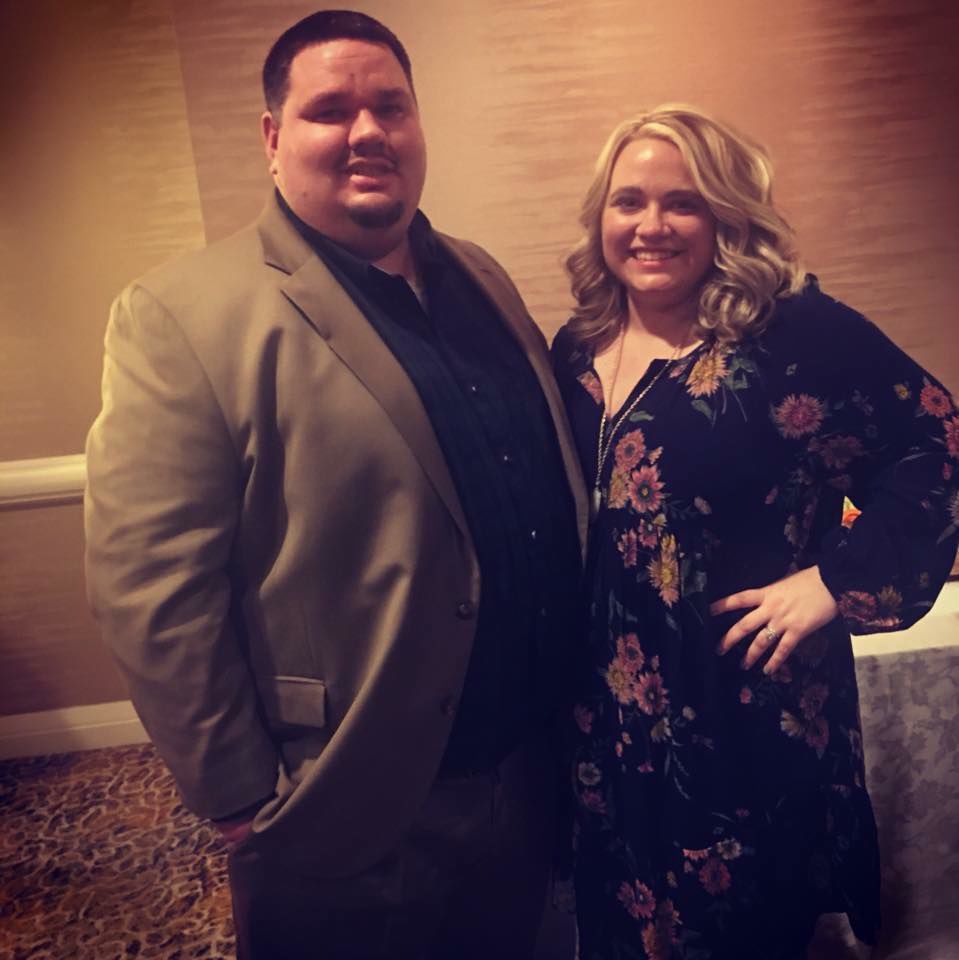 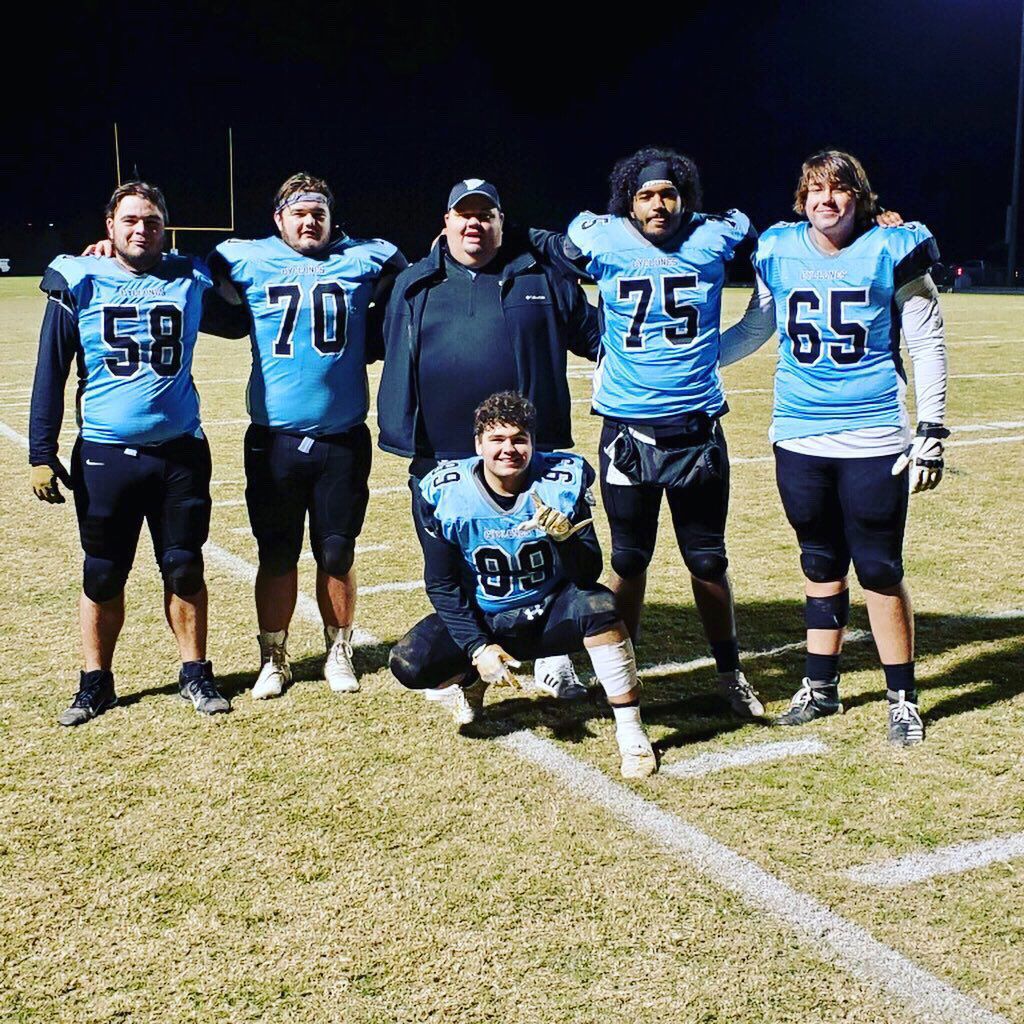 Larry Helmick, center, poses with members of the Eastern View football team during his time as an assistant coach there.

Larry Helmick, center, poses with members of the Eastern View football team during his time as an assistant coach there.

When Larry Helmick’s hiring was made official by the Madison County School Board earlier this month, it wasn’t exactly a secret among area coaches and administrators that the Mountaineers were getting a man who was very eager to rebuild his alma mater’s football program.

Helmick, a 2006 Madison graduate who spent the last four years in a variety of coaching roles at Battlefield District powerhouse Eastern View, wasted no time getting to work after his May 11 appointment as the Mountaineers’ new head coach. By May 17, he’d established a social media presence on both Facebook and Twitter for Madison’s football program—something that many other programs have had for years, but was sorely lacking at his alma mater.

While filling the Mountaineers’ new accounts with a steady stream of artwork, inspirational quotes, and highlight videos of current players, Helmick was working hard behind the scenes to assemble a coaching staff that he believes can help him return Madison to its former gridiron glory.

Over the course of several hours, Helmick unveiled his staff through a series of profiles posted on the program’s new social media platforms. In total, he announced 10 coaches—all with previously established ties to the school.

Most notably, Aylor played on Madison’s 2005 squad alongside Helmick, while Eanes was a member of the Mountaineers’ 1999 state championship team—the most recent of the program’s three titles.

Helmick named Alex Patterson, who joined the Mountaineers’ staff last season as a wide receivers and kickers coach, as the program’s junior varsity head coach. Patterson will also assist with defensive backs on the varsity level.

While many football programs utilize their social media accounts for everything from notifying players and parents of practice times to posting game results, the idea of doing a staff reveal as a day-long event is uncommon. Helmick said he wanted to do so in order to make the introduction of the new coaches more personal for players, parents and the rest of the community.

“In order for me to turn things around here, I have to get the community behind us,” Helmick said of the Madison program, which hasn’t posted a winning season since going 8-3 in 2010. “I felt like introducing them to our coaches in this way is a good start, especially under the current social distancing guidelines because of COVID-19.”

At the heart of Helmick’s efforts is a desire to provide stability, as he’s the fourth different head coach the Mountaineers have had since Eddie Dean retired after the 2004 campaign following 38 seasons and nine trips to the state championship game.

Madison is expected to return a handful of talented players this fall, led by junior two-way lineman Jacob Sacra, a state champion wrestler who’s garnering attention from several Division I programs on the gridiron. Quarterback Wade Fox also turned some heads after showcasing a strong, accurate arm upon winning the starting job as a freshman a year ago.

“It’s early, but things seem to be going in the right direction,” Helmick said. “Still, we have a long way to go.”