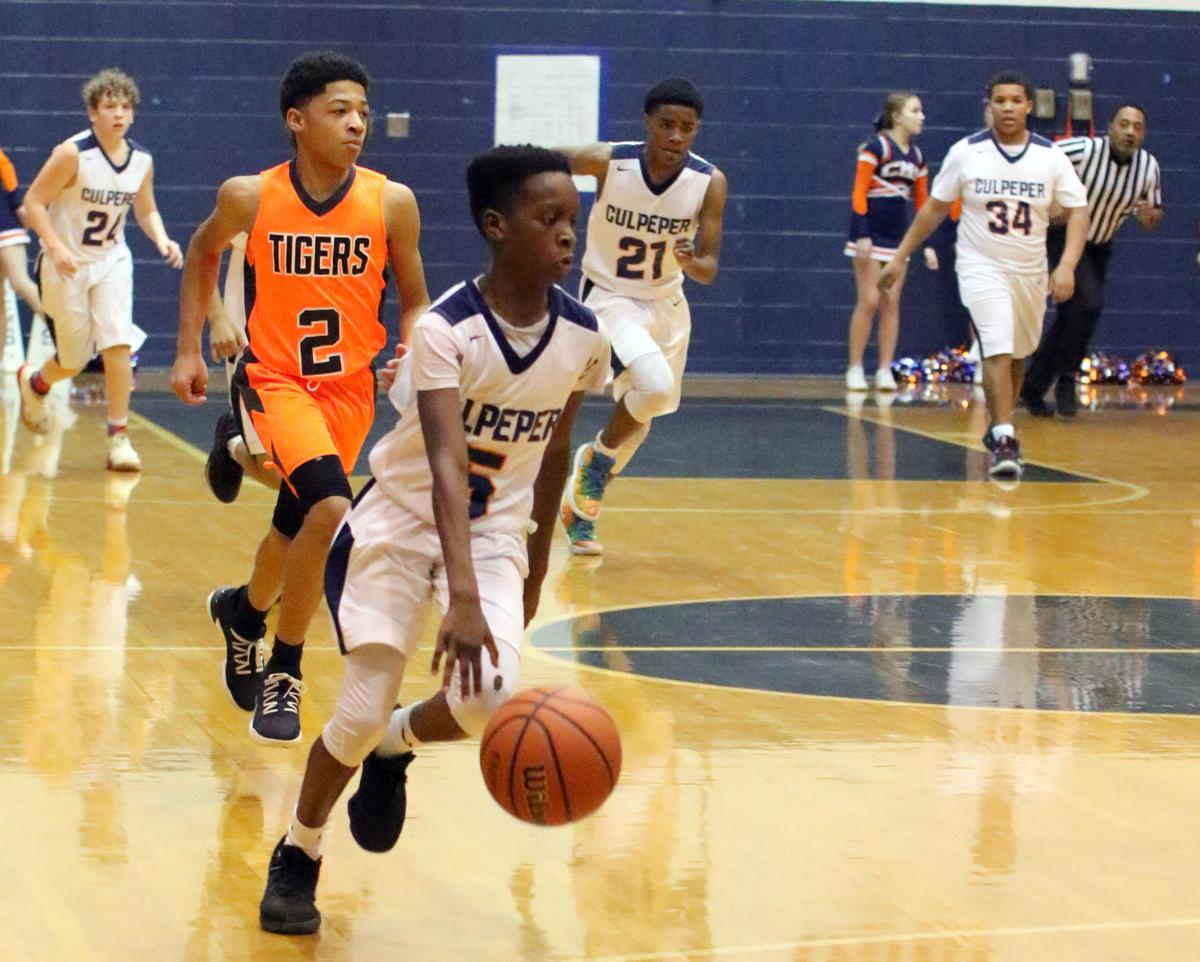 Culpeper’s Josh Seworder takes the ball to the basket against Walker-Grant in Thursday afternoon’s game. Seworder scored a game-high 15 points in the Cougars’ 66-33 victory. 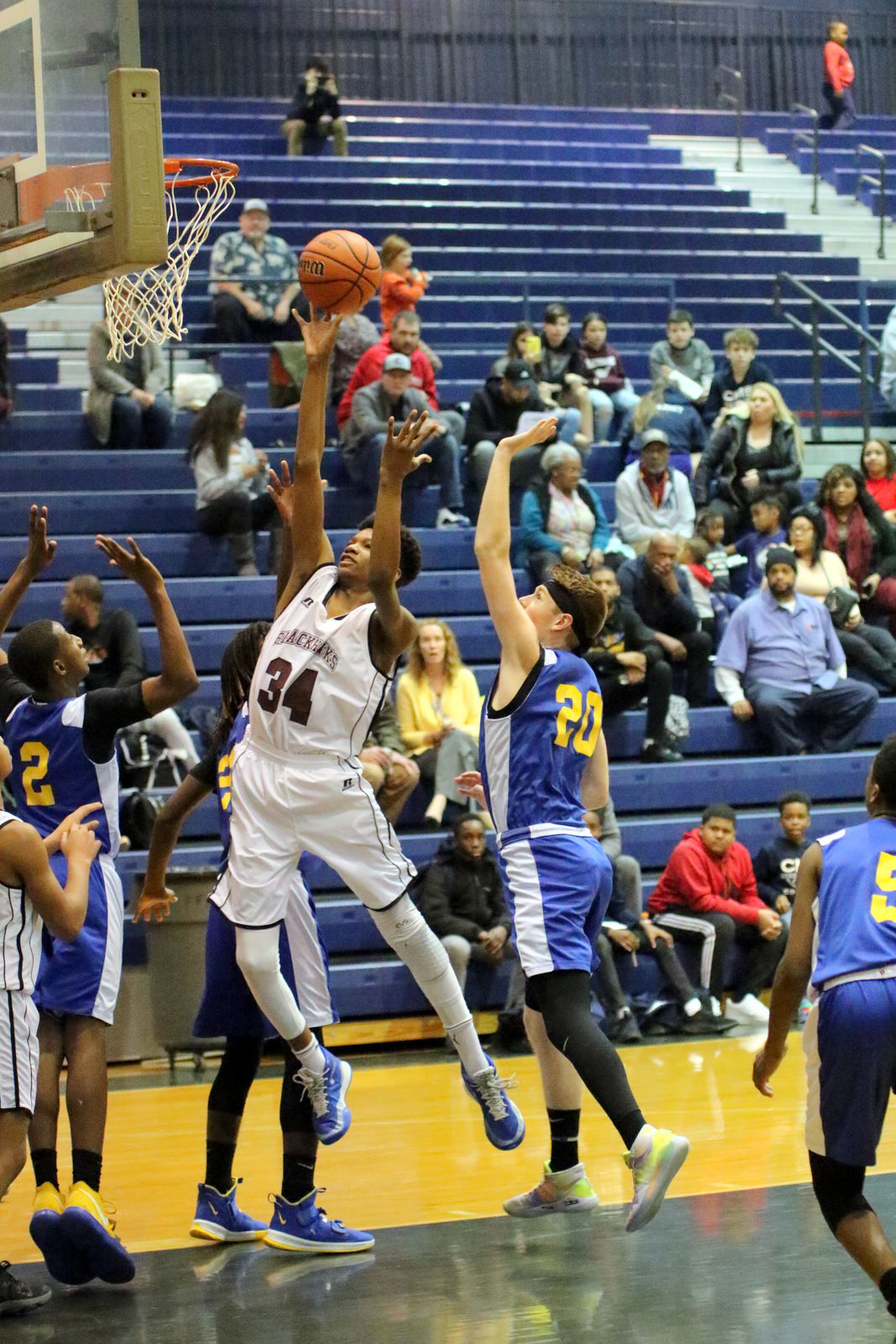 Culpeper’s Josh Seworder takes the ball to the basket against Walker-Grant in Thursday afternoon’s game. Seworder scored a game-high 15 points in the Cougars’ 66-33 victory.

Thursday’s first-round games featured both CMS and Floyd T. Binns. The Cougars played Walker-Grant, while the Blackhawks went up against King George.

CMS head coach Bobby Zajkowski believes his squad turned in its best performance of the season so far in a 66-33 win over the Tigers.

“Honestly, today was the best game we’ve put together all season,” he said. “The guys listened to what we asked them to do, and they know our goal is to come out here and win a championship. It’s our tournament and our time to win it.”

The Cougars started the contest on a 9-0 run and never looked back, leading from start to finish.

“Josh is our best defender and he sets the tone every game that the other guys feed off of,” Zajkowski said. “Playing good defense starts things off and then offense comes naturally as a byproduct of it.”

One of the Cougars who fed off Seworder’s defense was reserve Elijah Simpson, who provided CMS with a spark of energy off the bench late in the first half.

After checking into the contest, Simpson collected two steals and converted a pair of easy layups as a result of them. CMS led 34-17 at that point, and any hopes Walker-Grant had of closing the gap by intermission went up in smoke.

In the nightcap, Binns dropped its second game of the season to King George, falling 44-32.

“I don’t think we came in ready to play tonight and some of that is on me,” Blackhawks head coach Greg Ward said. “I’ve got to do a better job of getting the guys ready to play, because there was no energy at all tonight.”

Foxes head coach John Shank believes his team is playing its best basketball right now and will be a tough team to beat in the tournament.

“I think we played exactly how we should’ve been playing all season,” he said. “Our boys played aggressive, they played hard and they played smart. That’s what I expect out of this team.”

CMS moves on to play Prospect Heights at 4:30 p.m. on Friday afternoon. while Binns will return to action at 9 a.m. Saturday morning against either Caroline or Louisa.