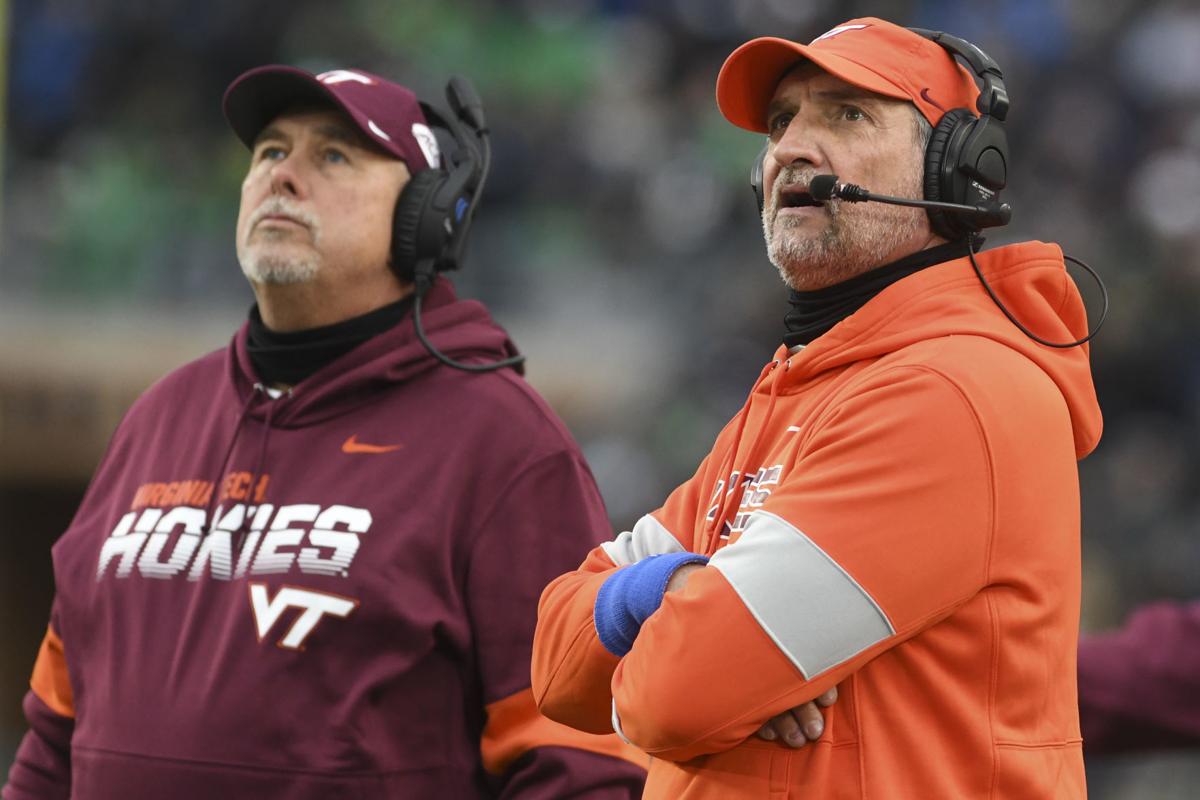 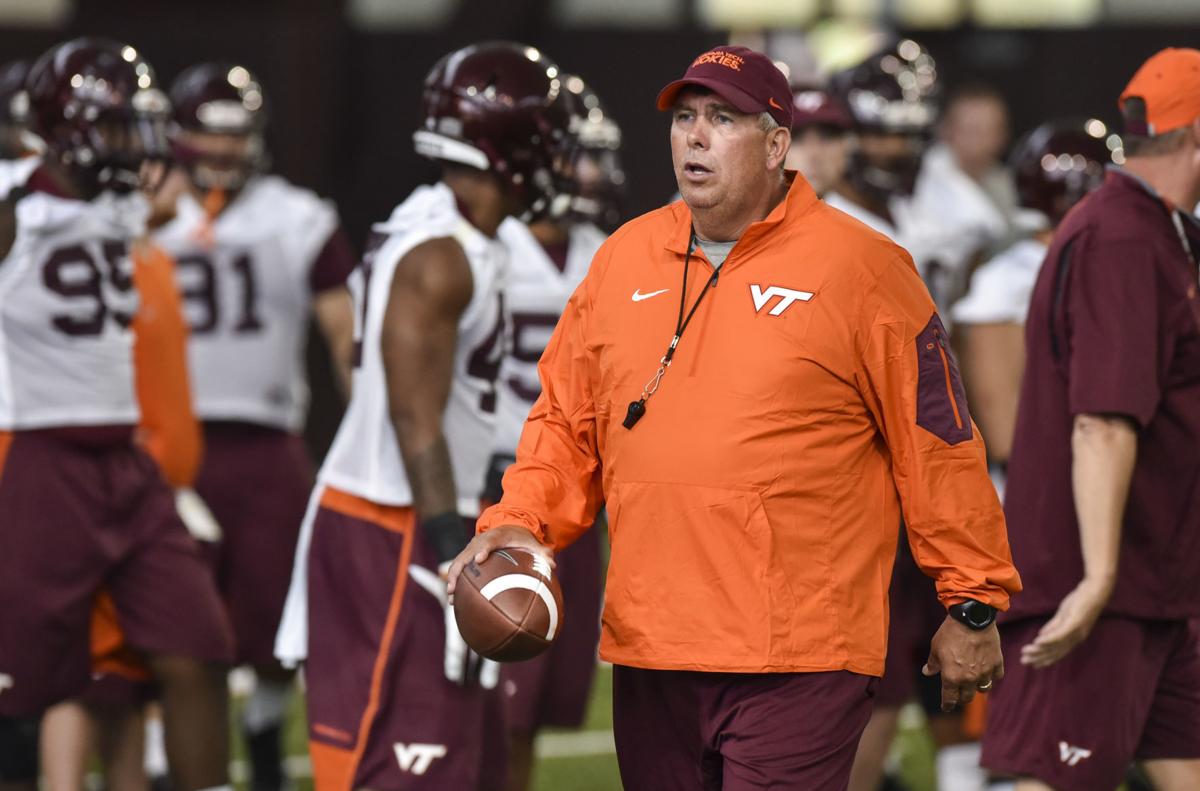 Virginia Tech’s football coaching shakeup continued Monday with the announcement that longtime defensive line coach Charley Wiles will not remain on the staff. Wiles, a Hokies assistant since 1996, won’t coach in the team’s upcoming Belk Bowl against Kentucky.

Tech released a statement stating the program had “parted ways” with Wiles, who was not available to the media.

“I’ll be forever indebted to Frank Beamer and Bud Foster for giving me an opportunity to begin my coaching career at Virginia Tech as a graduate assistant back in 1987,” Wiles said in a statement released by Tech. “I could have never imagined the run we’d enjoy in Blacksburg when I returned in 1996. I’ve enjoyed every minute and was fortunate to coach countless young men who I will always consider part of my extended family. Having the opportunity to coach alongside my friend and mentor, Bud Foster, all these years has been an experience I’ll always cherish.”

He is the third coach let go by the Hokies (8-4) who won’t be coaching in the Dec. 31 bowl game in Charlotte. Sunday, Tech announced it was not retaining running backs coach Zohn Burden or cornerbacks coach Brian Mitchell.

Wiles was a part of four ACC and two Big East championships and coached in a bowl game every season with the Hokies.

With Foster’s decision to retire at the season’s end, an overhaul of the defensive staff appeared likely. Tech head coach Justin Fuente’s former Memphis defensive coordinator, Barry Odom, became available after Missouri fired him as its head coach. But Odom is reportedly the top target to take over at Memphis, now that Mike Norvell has left the Tigers for Florida State.

Sunday, Tech announced the promotion of safeties coach Justin Hamilton, who played at Tech from 2002-2005, to succeed Foster as the team’s coordinator.

After that, keeping Wiles—who was on staff when Hamilton played for the Hokies—seemed like a logical move, and multiple sources indicated Wiles wanted to remain in Blacksburg. Asked in August about his possible interest in succeeding Foster, the 55-year-old Wiles indicated he planned to coach for a number more seasons.

Instead, he became a part of the overhaul.

Wiles, a Florida native, was wildly popular with his players. Boisterous and outgoing, the former All-American offensive lineman from Murray State tutored some of Tech’s biggest defensive stars, including Cornell Brown, Corey Moore and Darryl Tapp.

“Coach Wiles, he meant a lot to me,” said former defensive tackle Luther Maddy. “One of those guys who really cares about you. It wasn’t just all about football. He recruited me out of South Florida and gave me my shot. Something I’ll never forget.”

This season, Wiles defensive linemen have accounted for 20 1/2 of the team’s 37 sacks. He’s rapidly developed freshmen Norell Pollard and Mario Kendricks into contributors as true freshmen.

In the Belk Bowl, they’ll go against at Kentucky offense that allowed just 16 sacks this season, tied for the third fewest in the SEC.