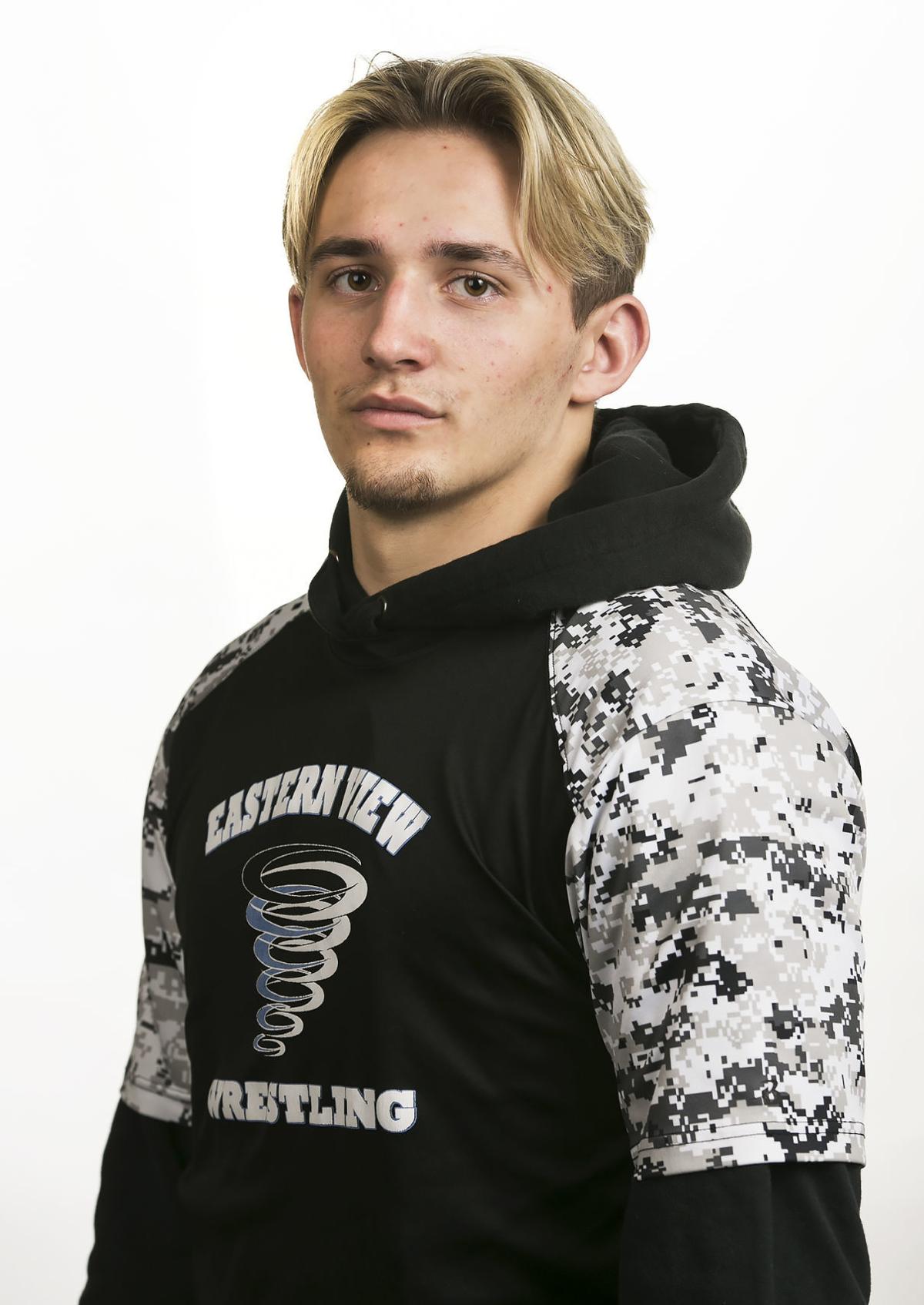 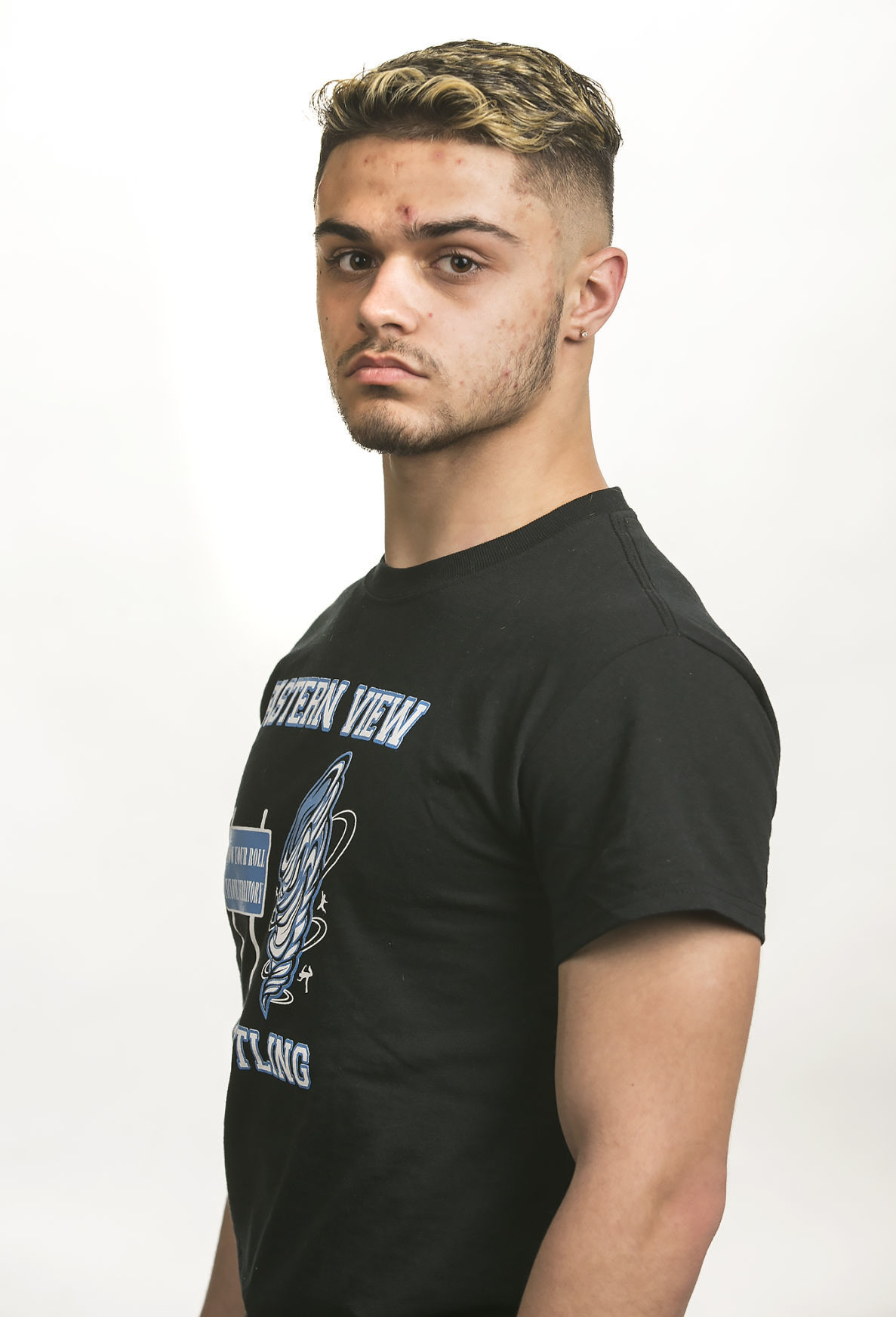 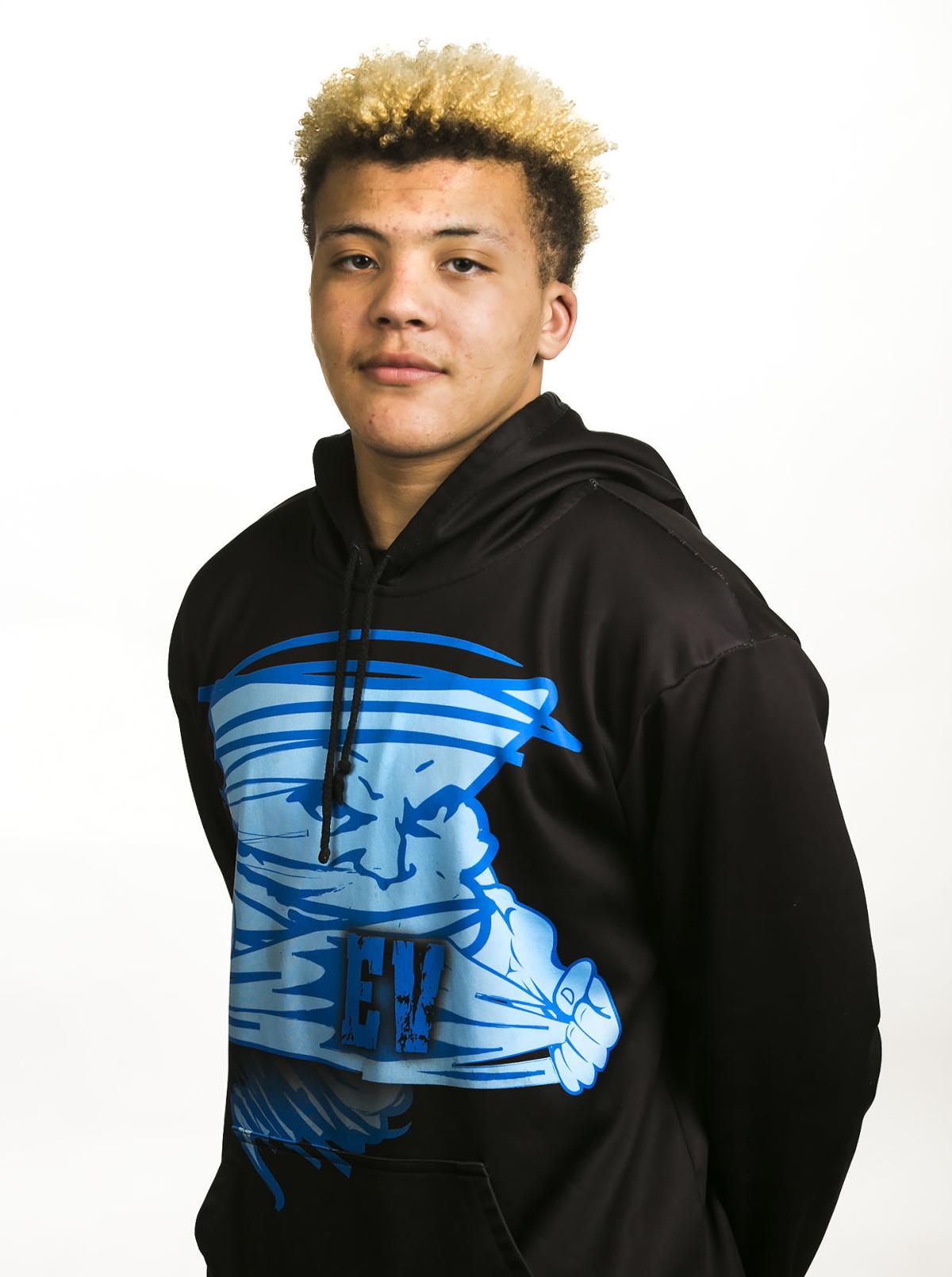 The Eastern View wrestling team was rewarded for its successful 2019-20 season with a trio of selections on the Free Lance-Star’s All-Area wrestling team, which was announced Thursday night.

Leading the way for the Cyclones was senior Drew Shurina, who captured the state title in the 160-pound weight class at last month’s Class 4 championships.

Shurina was joined on the FLS team by fellow seniors Johnny Laird and C.J. Taylor. Laird was the state runner-up in the 132-pound division, while Taylor earned the same distinction at 195.

Hibbert was the Class 4 state runner-up among 285-pounders, while Marshall finished fifth in the 152-pound class.

Brooke Point senior Bruno Alves was named wrestler of the year after going 24-1 and winning the Class 5 state championship at 120 pounds.

Riverbend’s Mark Roberts locked in coach of the year accolades after leading the Bears to a third-place finish at the Region 6B championships.

WRESTLER OF THE YEAR

COACH OF THE YEAR

Despite key injuries and off-the-mat tragedy, he led the Bears to a runner-up finish in the Commonwealth District and a third-place showing in Region 6B.

FEMALE WRESTLER OF THE YEAR

The senior eclipsed 100 career victories and became the first female wrestler in the Fredericksburg area to win a district title.

The senior 132-pounder posted a 35–3 record and finished runner-up at Class 4 states.

The sophomore transfer went 37–5 and won a Region 5D title at 113 pounds for the Black-Hawks.

The senior went 39–8 in a tough 126-pound weight class and placed third at the Class 6 tournament.

The senior capped his decorated career with a pin in the 160-pound Class 4 state final.

The VMI-bound senior finished with a 43–5 record, placing third at the Class 5 state tournament at 220 pounds.

The senior 195-pounder posted a 34–8 record, coming within an ultimate tiebreaker of the Class 4 state title.