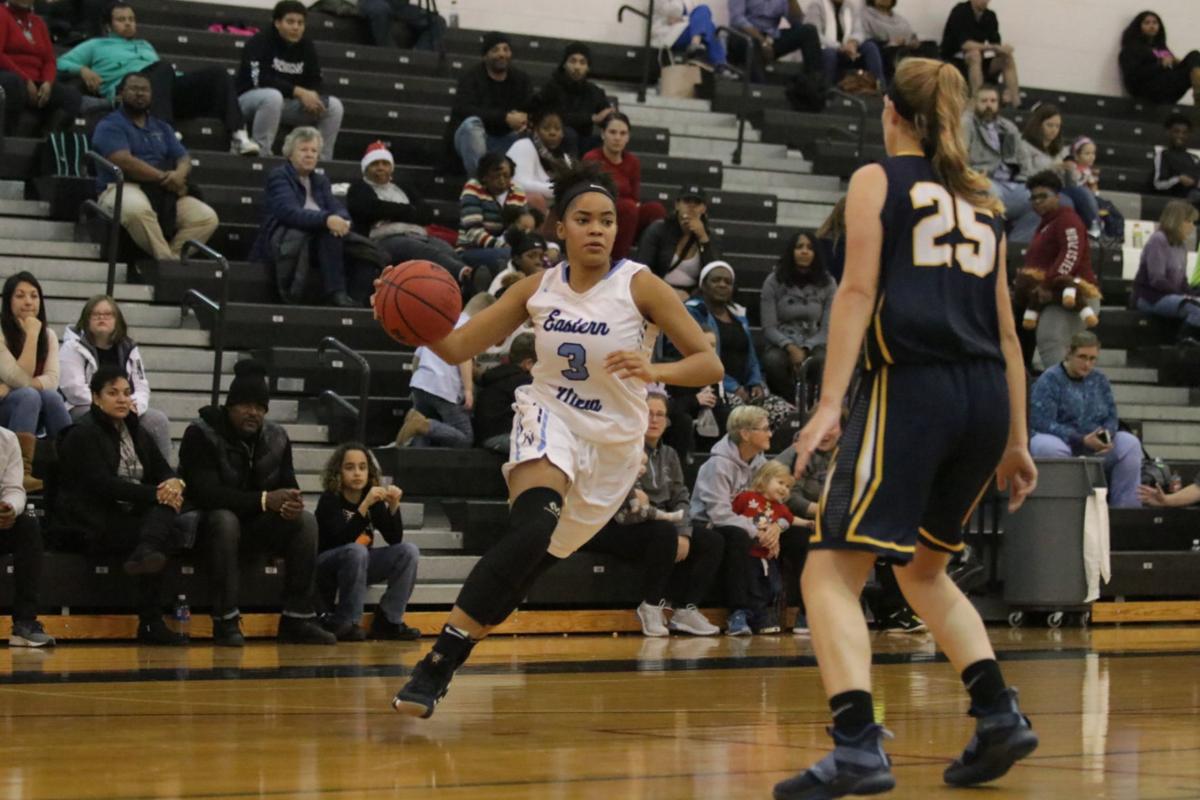 Eastern View’s Terese Greene drives to the basket during a game against Culpeper County last December. 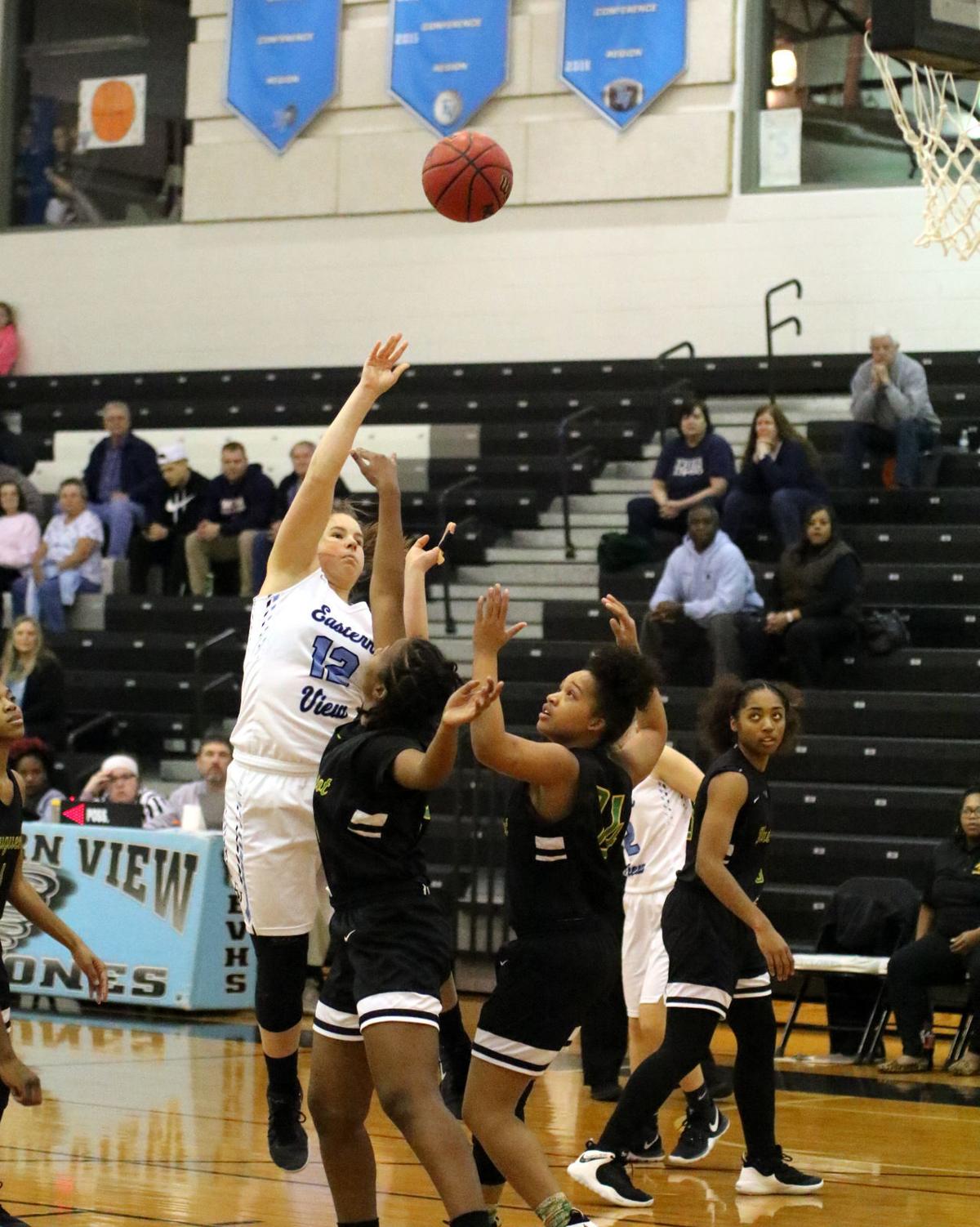 Eastern View’s Terese Greene drives to the basket during a game against Culpeper County last December.

The Eastern View girls basketball team has been nothing if not predictable over the past two seasons.

In each of those campaigns, the Cyclones qualified for the Class 4 state tournament before falling to perennial powerhouse Lake Taylor in the quarterfinals. While those results weren’t quite what Eastern View had in mind, the team’s repeated presence in the Elite Eight and its 35-15 overall record during that time have been more than enough to create lofty expectations both inside the program and among its fans.

With nine returnees from last year’s squad and a handful of promising newcomers joining them, the Cyclones will look to continue their run of excellence when they open the 2019-20 season at home against Class 2 East Rockingham Tuesday night at 7 p.m.

“The girls have had a tremendous offseason,” Eastern View head coach Mike McCombs said. “We’re all very much ready to get the season started.”

It’s difficult to blame McCombs and his players for their enthusiasm—most teams would be very envious of what the Cyclones have.

Three of the nine returnees were starters a year ago, led by standout wing Terese Greene. A junior, Greene was a second-team all-state pick as a freshman before making the first team last season. She averaged 15 points, three rebounds, three steals and two assists per game as a sophomore.

“These returnees have worked as hard in the offseason as any group I’ve ever had,” McCombs said. “They set high standards for themselves, and they’ve worked extremely hard in the weight room, open gym and fall league to lay the foundation for this season.”

McCombs emphasized that Washington, who is replacing graduated four-year starter Maylasia Simmons at point guard, will play a very critical role in the Cyclones’ success this winter.

“We lost Maylasia, as well as Kendra [Williams],” he said. “Maylasia ran our offense the past four years, while Kendra was a force in the post for us over the last two. Without them, we’re a different type of team. We’re going to utilize fewer half-court sets in favor of playing a faster, up-tempo style, and Trinity will be a huge part of that. She’s extremely quick and loves to push the ball up the court.”

“This will be the deepest team I’ve ever had,” McCombs said. “That provides a welcome challenge for the coaching staff in terms of sorting out everyone’s playing time and keeping them all fresh with the style we’ll be playing.”

The Cyclones, who have finished behind King George in the district standings the past two seasons, will have a full month to gel before they face the Foxes for the first time in a January 7 road contest. They also won’t play Chancellor, another Battlefield frontrunner, until January 14.

McCombs said there’s plenty of work to be done in the meantime.

“I’ve stressed to the girls that sacrifices will have to be made,” he said. “Whether it’s playing time or whatever, it’s about giving yourself up for the better of the team. I believe they can do that, and I’m super-excited to see it.”