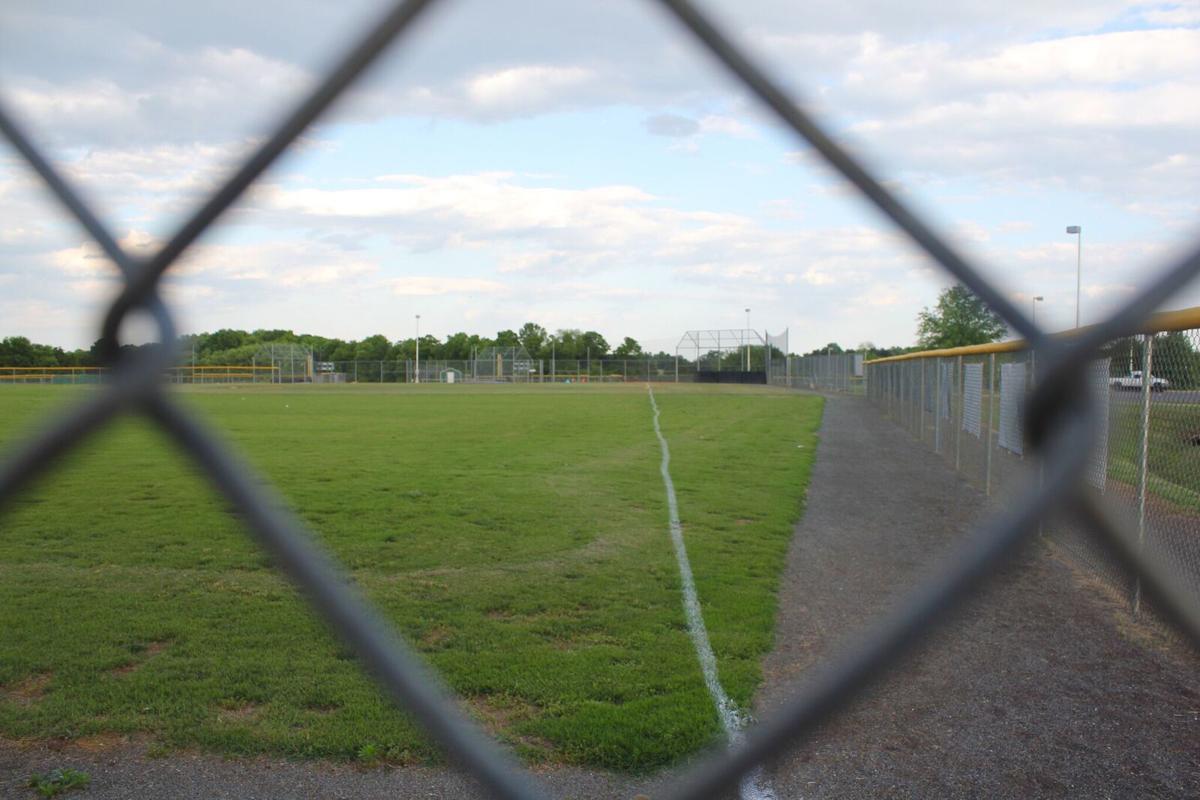 One of the baseball fields at the Culpeper Sports Complex is seen through a chain-link fence in the outfield. 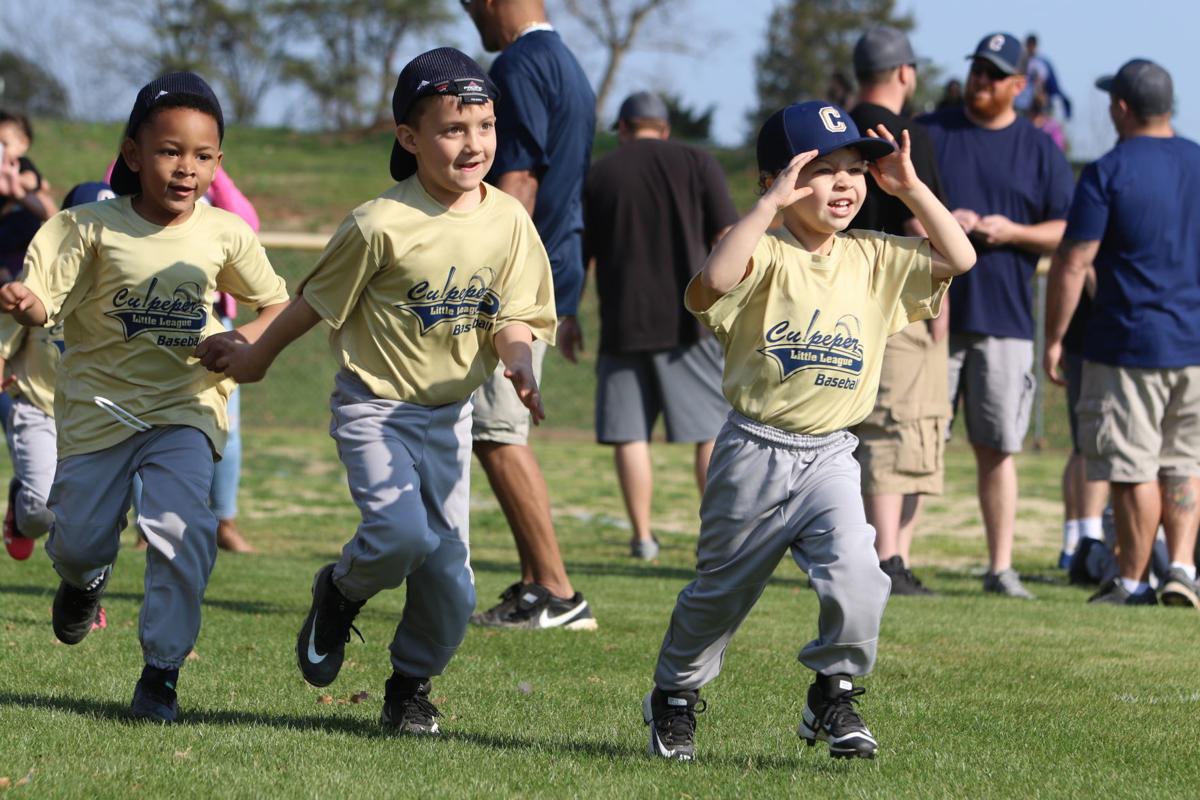 Players run on the field at the Culpeper Sports Complex for opening day of Culpeper Little League in 2018. Little league teams are set to resume activity on July 6 following a coronavirus-induced shutdown this spring.

One of the baseball fields at the Culpeper Sports Complex is seen through a chain-link fence in the outfield.

Players run on the field at the Culpeper Sports Complex for opening day of Culpeper Little League in 2018. Little league teams are set to resume activity on July 6 following a coronavirus-induced shutdown this spring.

Gov. Ralph Northam’s announcement last week that Virginia would enter Phase Three of its reopening on July 1 may be a boon to restaurants and nonessential businesses, but it won’t change how local sports operate for the time being.

Phase Three will allow both restaurants and nonessential businesses to operate at full capacity--up from 50% previously--albeit with social distancing measures still in effect. Social gatherings will be allowed to increase from a maximum of 50 attendees to 250.

The increased cap on social gatherings is the only new mandate that could affect local sports, as it will allow more people to attend games. However, with social distancing guidelines still in place, there isn’t exactly a full slate of games in sight.

While a multitude of teams have been practicing at the Culpeper Sports Complex for weeks, the majority of their efforts have revolved around conditioning. This is because of limitations on ball usage and the fact that only sports with incidental contact or no contact at all are allowed in accordance with current Virginia Department of Health guidelines.

Those guidelines have had the biggest impact on sports like soccer and rugby. Soccer players cannot participate in any drills that involve throw-ins, while rugby players have literally been reduced to conditioning drills due to the regular physical contact and touching of the ball that would occur under normal circumstances.

“It’s really the same as it was [before Phase Three],” said Culpeper County Parks and Recreation director Andrew Hardy. “The social distancing still presents a challenge for most sports. For example, even with six soccer fields to work with [at the complex], you can only have so many players and teams practicing at once because you still have to adhere to the required social distancing between each person.”

Hardy said baseball and softball, where there’s rarely any contact between the participants, are the only true exceptions right now. Little league baseball will start on July 6, while adult softball leagues at Lenn Park will be quick to follow.

“Obviously we’ll need to keep a close eye on the number of spectators we allow at those games so it doesn’t exceed 250,” Hardy said. “It’s tough for everyone, because we know that as much as the athletes have been itching to play, people are just as eager to come out in the fresh air and watch sports again as well.”

Despite the challenges nearly everyone is facing, Hardy emphasized that coaches from all the local sports have done a great job enforcing safety measures for their players. Similar to current Virginia High School League regulations, all teams were required to submit a return-to-play plan that outlined their strategies for mitigating the spread of COVID-19 in accordance with VDH and Centers for Disease Control recommendations.

“All the coaches submitted their plans, and they’ve proven just how committed they are to the safety of everyone during this difficult time,” Hardy said. “If you stop by the complex during these practices, you can see that they’re doing their absolute best within the framework of what’s allowed.”