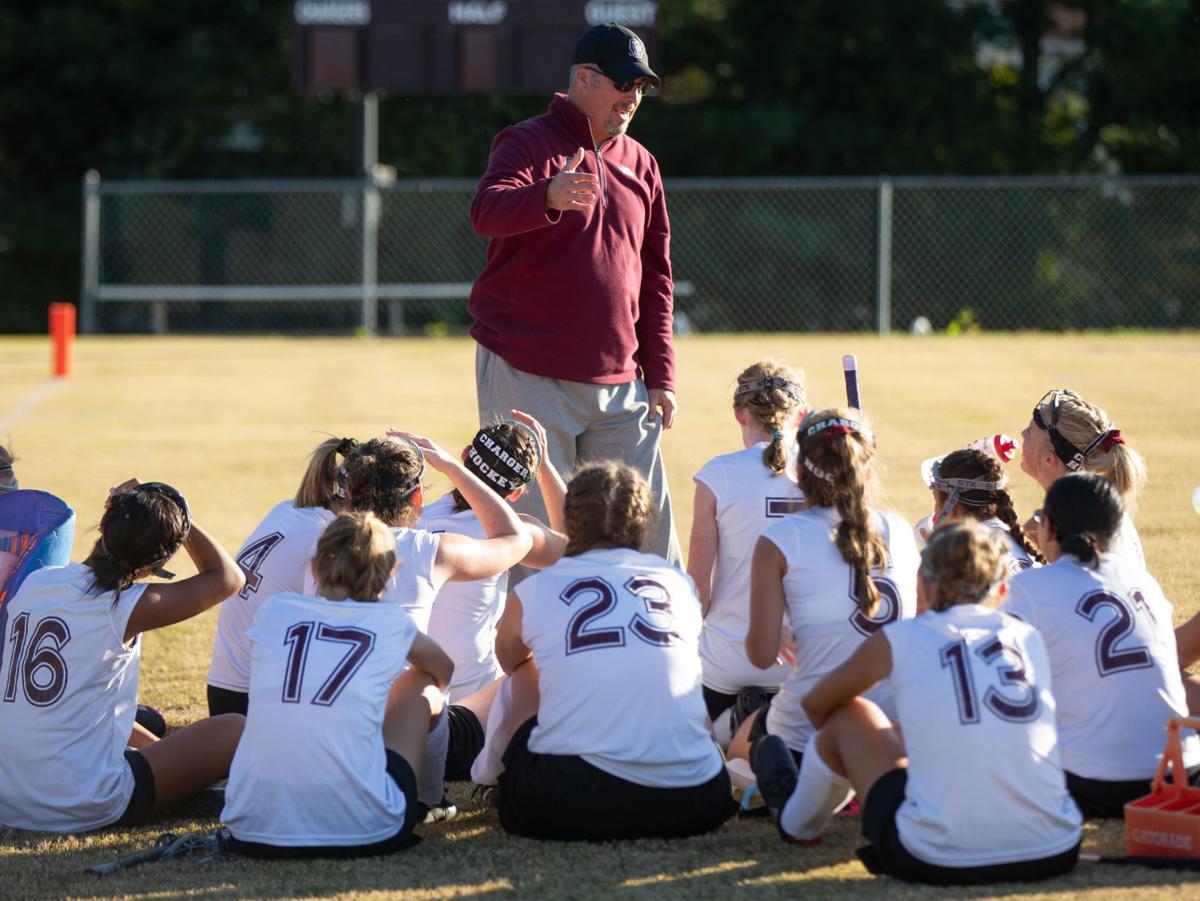 Chancellor field hockey coach Jim Larkin will be inducted into the VHSL’s hall of fame. 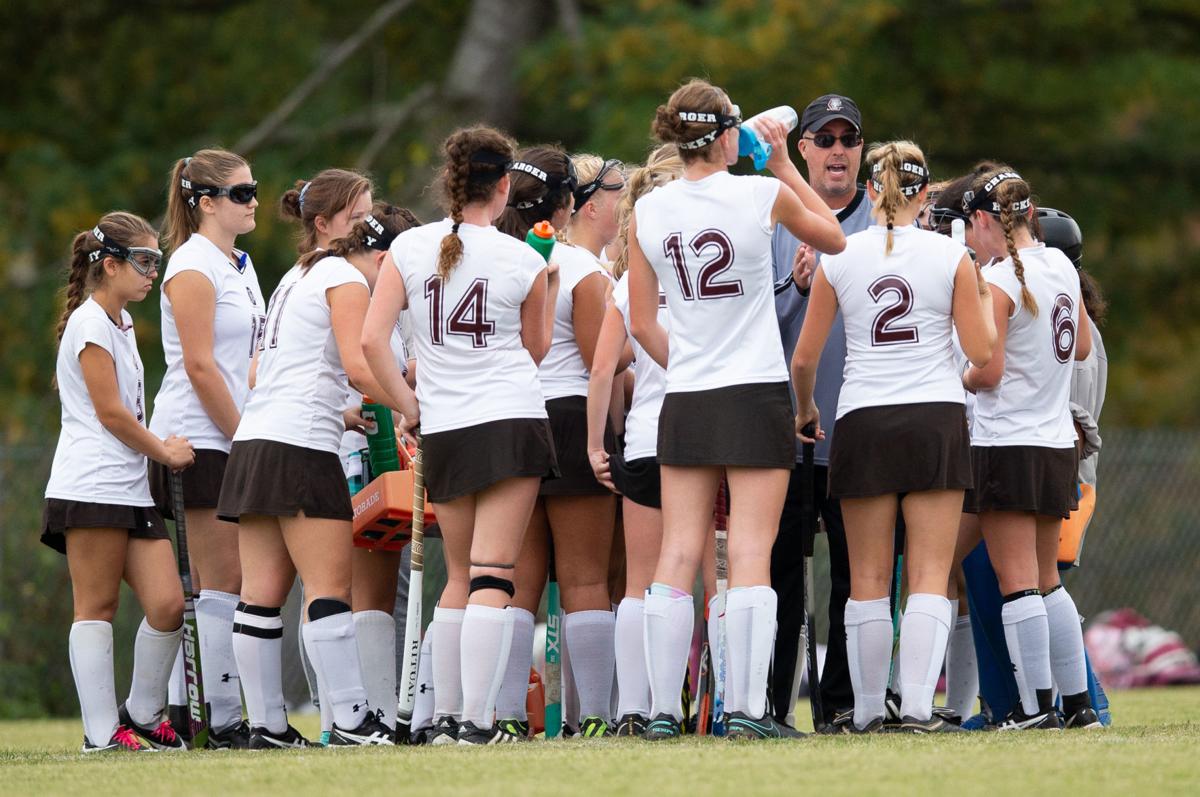 Chancellor field hockey coach Jim Larkin talks to his team during the Region 4C semifinal match at Chancellor High School in Spotsylvania, Va. on Wednesday, Nov. 1, 2017. Larkin has been inducted into the Virginia High School League Hall of Fame.

Chancellor field hockey coach Jim Larkin will be inducted into the VHSL’s hall of fame.

Chancellor field hockey coach Jim Larkin talks to his team during the Region 4C semifinal match at Chancellor High School in Spotsylvania, Va. on Wednesday, Nov. 1, 2017. Larkin has been inducted into the Virginia High School League Hall of Fame.

It’s been quite a week for Jim Larkin.

The Chancellor veteran field hockey coach witnessed the birth of his daughter, Eleanor, on Sunday.

Three days later, the Virginia High School League announced that Larkin has been selected for its hall of fame.

An induction ceremony will take place April 26 at DoubleTree by Hilton Hotel in Charlottesville.

Larkin, 47, said experiencing this level of personal and professional joy in the same week has been “pretty surreal.”

“The baby is just not something I ever really thought about or anticipated coming. We had lost a child last December, so we thought maybe that was a sign it wasn’t happening,” Larkin said. “So when this came about it was pretty incredible.

“And the hall of fame, when you’re surrounded by really good kids and really good parents and an administrative staff that supports you and you get support from home, it makes it a little bit easier to do.”

The Chargers had a banner made and placed in front of the school congratulating Larkin on his accomplishment. But he’s yet to see it while out on paternity leave.

Larkin’s teams have won 350 games and five state championships in his 23 years at the helm. The Chargers have been state runners-up on four occasions and four other times they reached the state semifinals.

Larkin’s teams have won 18 district, conference or region championships. His career record is 350-113-3, a winning percentage of better than 75 percent.

“Coach Larkin has made a profound impact on field hockey at Chancellor,” Chargers athletic director Len Carlson said. “What he’s done has been very impressive. We’re fortunate to have him and we’re looking forward to even more successes in the future.”

Larkin had no clue he was up for the VHSL honor. Last week he saw that he was receiving a package from the VHSL but thought it may have been regarding Chancellor two-time state player of the year Emma Bernard.

“It was scary,” Larkin said. “I don’t know what happened at that point. But I’m just glad everyone—my fiancée and our baby—is okay.”