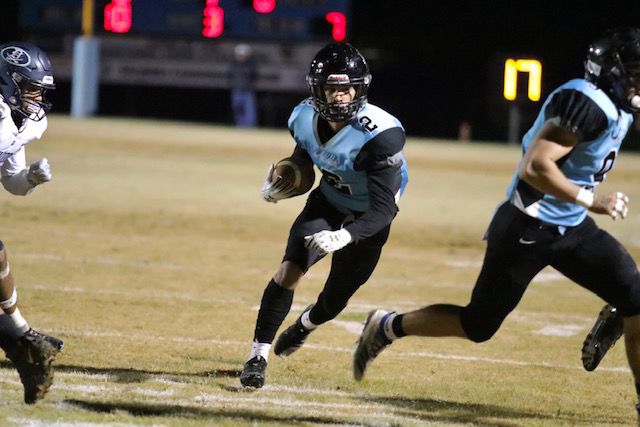 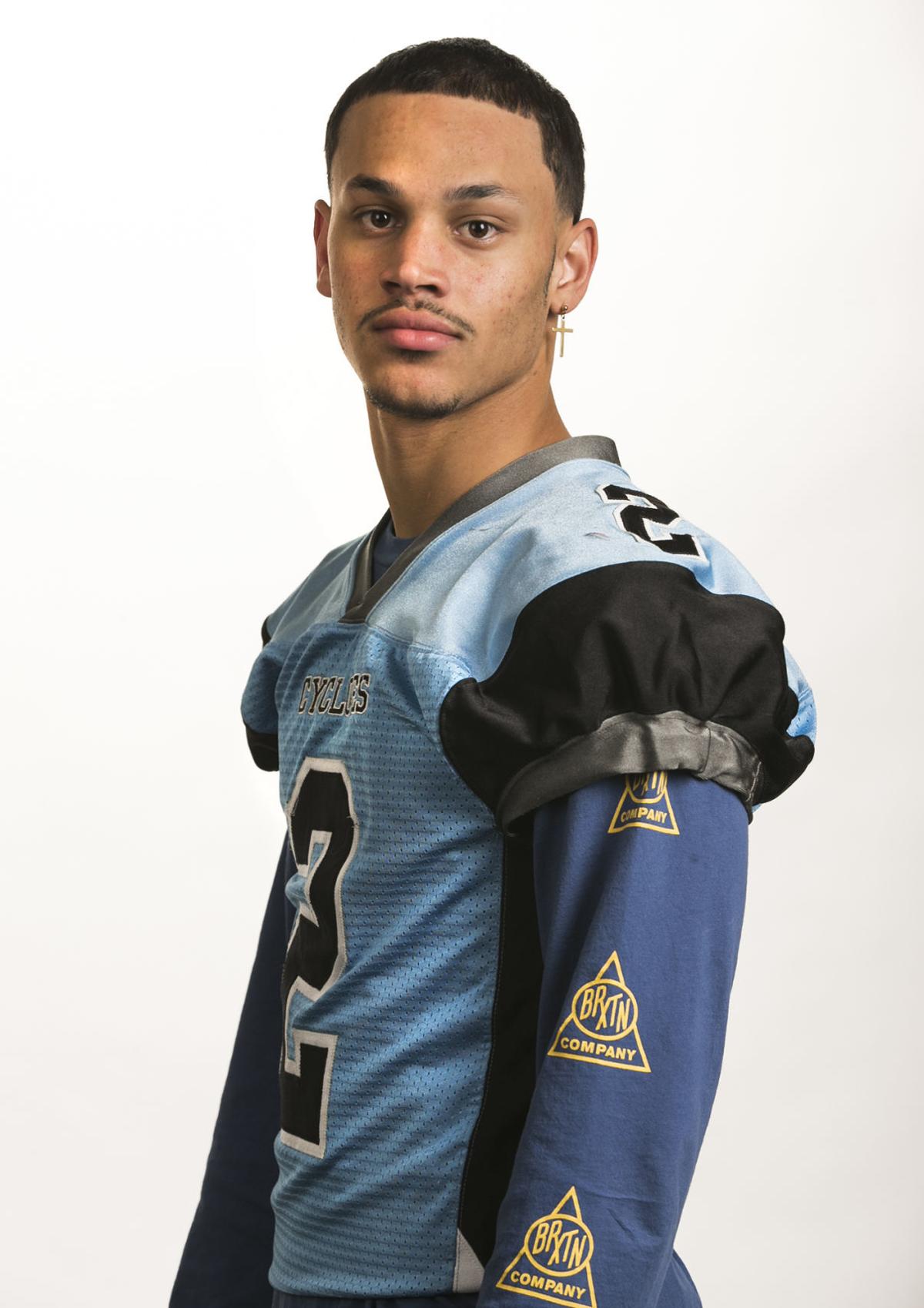 Alex Spangler did everything he could to make college football programs notice him over the past two years.

The Eastern View athlete built a reputation as one of the better defensive backs in the Fredericksburg area during his junior season, earning second-team all-Battlefield District honors and helping the 2018 Cyclones to a 13-1 record and the Region 4B championship.

Spangler further established himself as a shutdown corner during his senior campaign, collecting a team-high five interceptions in the process. But he also displayed his versatility, leading Eastern View with 27 receptions for 684 yards and 13 touchdowns as a wide receiver and returning a pair of punts for scores as well.

Spangler’s tireless efforts proved fruitful in his finding a home at the next level, as he announced via Twitter last Friday that he’s chosen to attend Hampden-Sydney College for the next four years.

“It’s been my dream since I was young [to play college football],” said Spangler, who received Class 4 all-state recognition as both a return man and receiver and was an all-region pick at corner. “I love the sport and I’m grateful that I will get to continue my football career while also receiving a great education at a phenomenal college.”

Spangler said having those familiar faces around was one of the deciding factors in his commitment.

“It absolutely made a difference that I know some great people who are already there,” he said.

Spangler added that the smaller class size—Hampden-Sydney’s total enrollment of approximately 1,100 students is less than Eastern View’s 1,277—also factored heavily into his decision to go there.

Cyclones head coach Greg Hatfield, a two-time All-American as a defensive lineman/linebacker at Hampden-Sydney in the early 1990s, said Spangler’s success comes as no shock to him.

“Alex has continued to show why the Spanglers are great athletes,” he said, referencing Alex’s older brother Cam, a 2018 Eastern View graduate who currently plays at Division I William and Mary. “Alex had a great career and a very special senior year, and I think he has a real chance to not only make an impact on defense, but special teams as well.”

In addition to having former Cyclone teammates alongside him on the Tigers’ roster, Spangler will also see a very familiar face when Hampden-Sydney plays its annual rivalry game with Randolph-Macon College: fellow Eastern View class of 2020 member Garrett Hutchinson.

“Garrett is one of my best friends and an amazing athlete,” Spangler said of Hutchinson, who committed to the Yellow Jackets last month after a phenomenal high school career that saw him twice earn all-state honors as a kicker. “It’s going to be great having a fellow Cyclone on the other side of the rivalry.”

“It is very satisfying for me to have players on both sides of this rivalry,” Hatfield added.

In the meantime, Spangler is trying to stay focused amid the coronavirus pandemic, which he said has not affected his preparation for college football.

“Since I’m not allowed to leave the house right now due to this pandemic, I have plenty of time on my hands to focus on my self-discipline and training,” he said. “I have a weight room in my basement that I’ve been using during this, plus I do leave the house every morning to get my running in. I won’t let [coronavirus] stop me.”