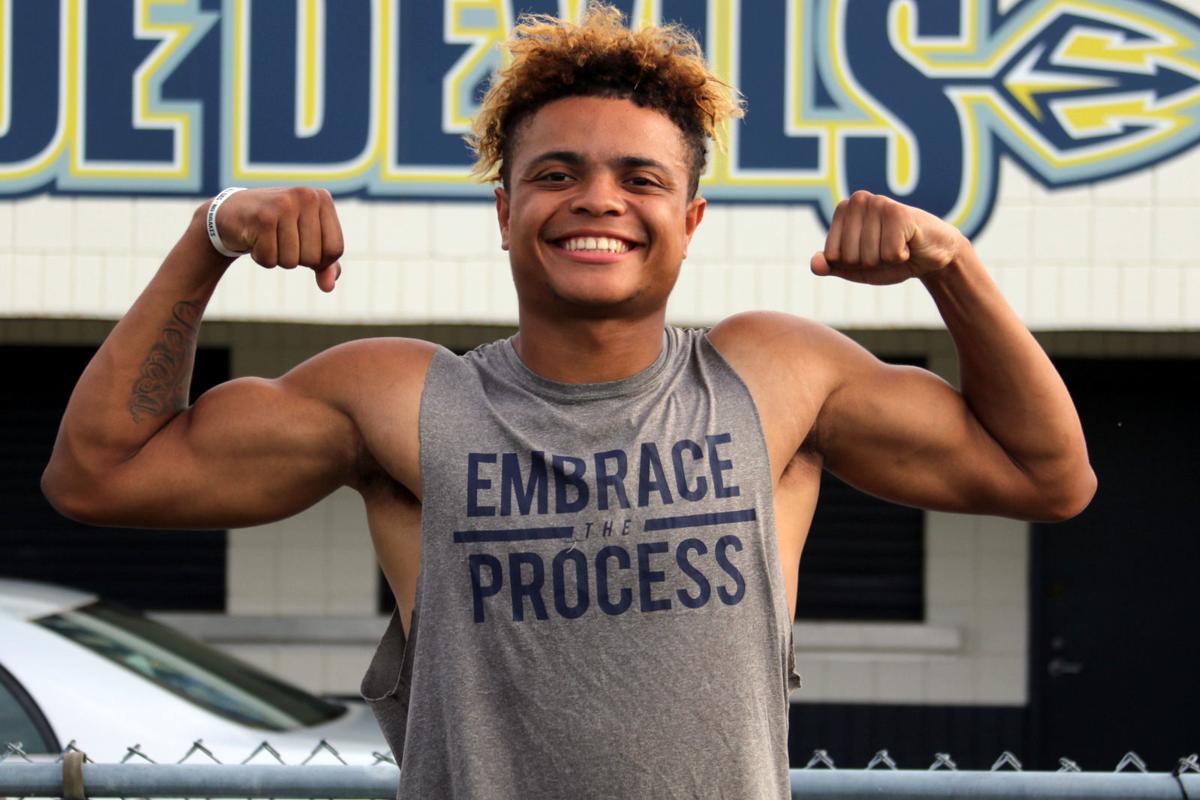 Culpeper’s Armani Hoffman announced via his Twitter account on Wednesday afternoon that he will be continuing his career as a student-athlete at the University of Virginia’s College at Wise. 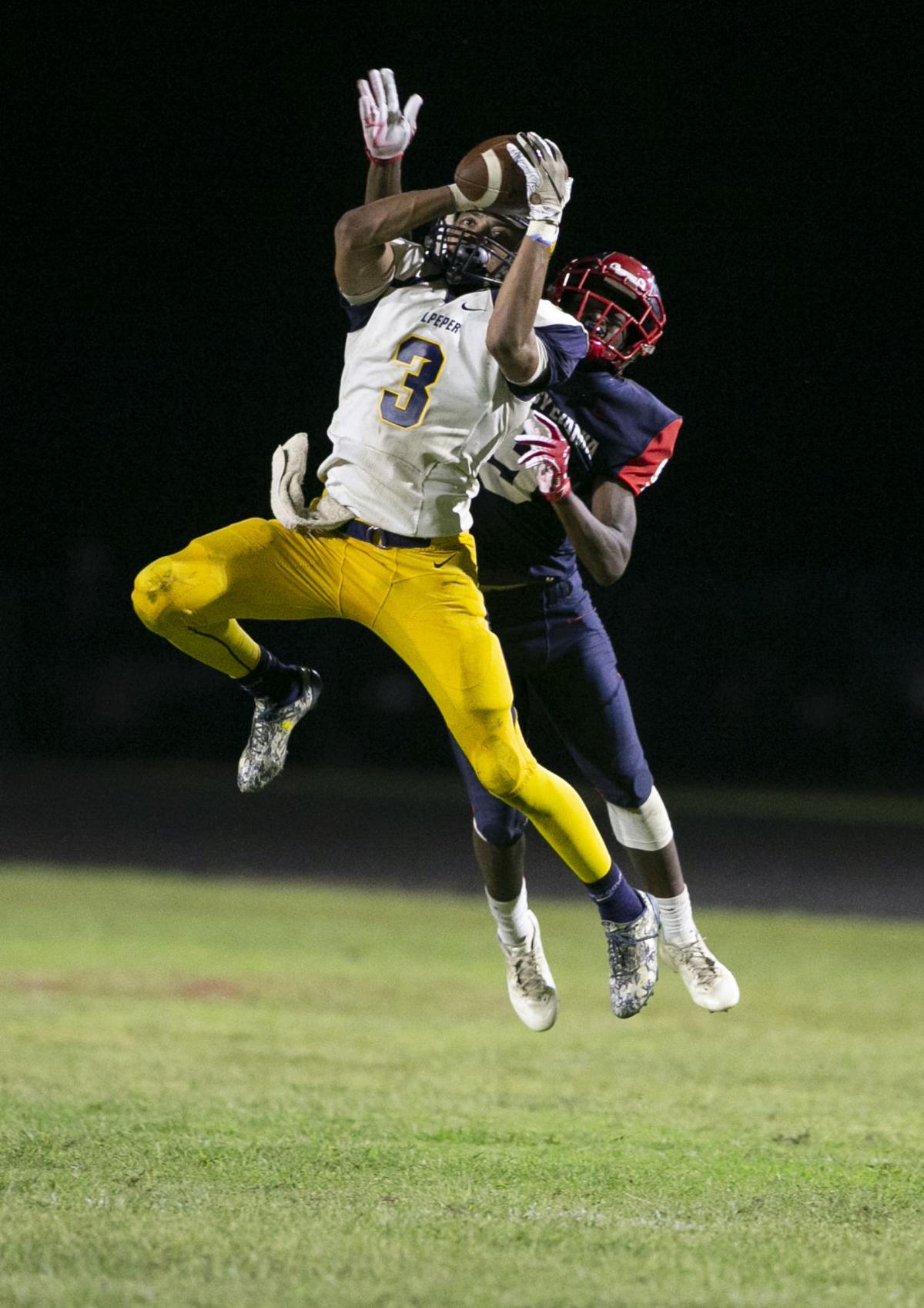 Culpeper’s Armani Hoffman pulls in a reception during a game at Spotsylvania last season.

Culpeper’s Armani Hoffman announced via his Twitter account on Wednesday afternoon that he will be continuing his career as a student-athlete at the University of Virginia’s College at Wise.

Culpeper’s Armani Hoffman pulls in a reception during a game at Spotsylvania last season.

Culpeper football standout Armani Hoffman had no shortage of options when it came to picking a college where he could continue his career as a student-athlete.

However, when push came to shove and it was time to make his final decision, Hoffman decided to keep it close to home—literally.

Hoffman announced via his Twitter account on Wednesday afternoon that he’s decided to accept a football scholarship to the University of Virginia’s College at Wise, a Division II institution.

Not only is UVA-Wise an in-state school, it’s where Hoffman’s older brother, Capone Hoffman, committed to just one year ago.

“The atmosphere at [UVA-Wise] is just different from anywhere else that I visited,” said Armani, who also had offers from three other Division II schools in Alderson Broaddus (W.Va.), Concord (W.Va.) and West Virginia State. “Getting to play with my brother is definitely an added bonus, but I just feel like UVA-Wise is a perfect fit for me regardless. It’s felt like home from the moment I first set foot on campus.”

Capone Hoffman, a defensive back, made 12 tackles while seeing action in 10 games for the Cavaliers last fall. While Armani helped his brother patrol the secondary when they played together at Culpeper, he said UVA-Wise’s coaching staff has different plans for him moving forward.

“They’re going to be playing me at linebacker,” he said with excitement. “I like hitting people, and I feel like I was born to play sideline to sideline, so I’m pretty pumped.”

Regardless of what position Armani plays, his high school coaches have no doubt he will be successful at the next level.

“Armani is a very talented and hardworking young man,” said Ken Wakefield, who served as Culpeper’s head coach from 2013-18. “I know he will put the work in to get himself ready to play at the next level, and I think it’s great that he has the opportunity to play college football alongside his brother. I’m very happy for him.”

Brandon Utz, who was Culpeper’s acting head coach last season and served as an assistant under Wakefield prior to that, said the announcement is the culmination of all of Armani’s hard work and the way he carries himself on and off the field.

“I’m just so proud of him because I’ve seen firsthand how hard he’s worked,” Utz remarked. “He always did whatever was asked of him and set a great example for his teammates. He’s also one of those guys that keeps everyone loose and having fun.”

Setting an example is what means the most to Armani, who was a two-time all-district and one-time all-region honoree during his career with the Blue Devils while playing wide receiver, tight end and safety.

“We have a lot of young athletes in Culpeper who work really hard and dream of playing sports in college and beyond,” Armani said. “I feel like my success is their success, because it shows them that if they work hard and want it bad enough, they can achieve their goals.”