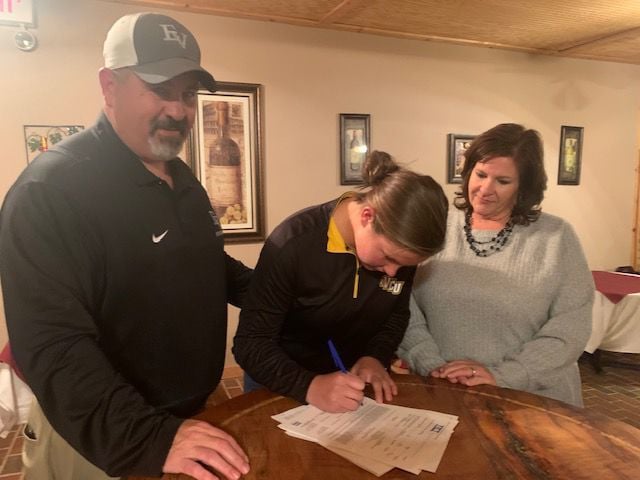 Eastern View football coach Greg Hatfield, left, and daughter Sarah, center, have each found their own ways to combat the coronavirus school closings that have shut down all sporting events and activities. 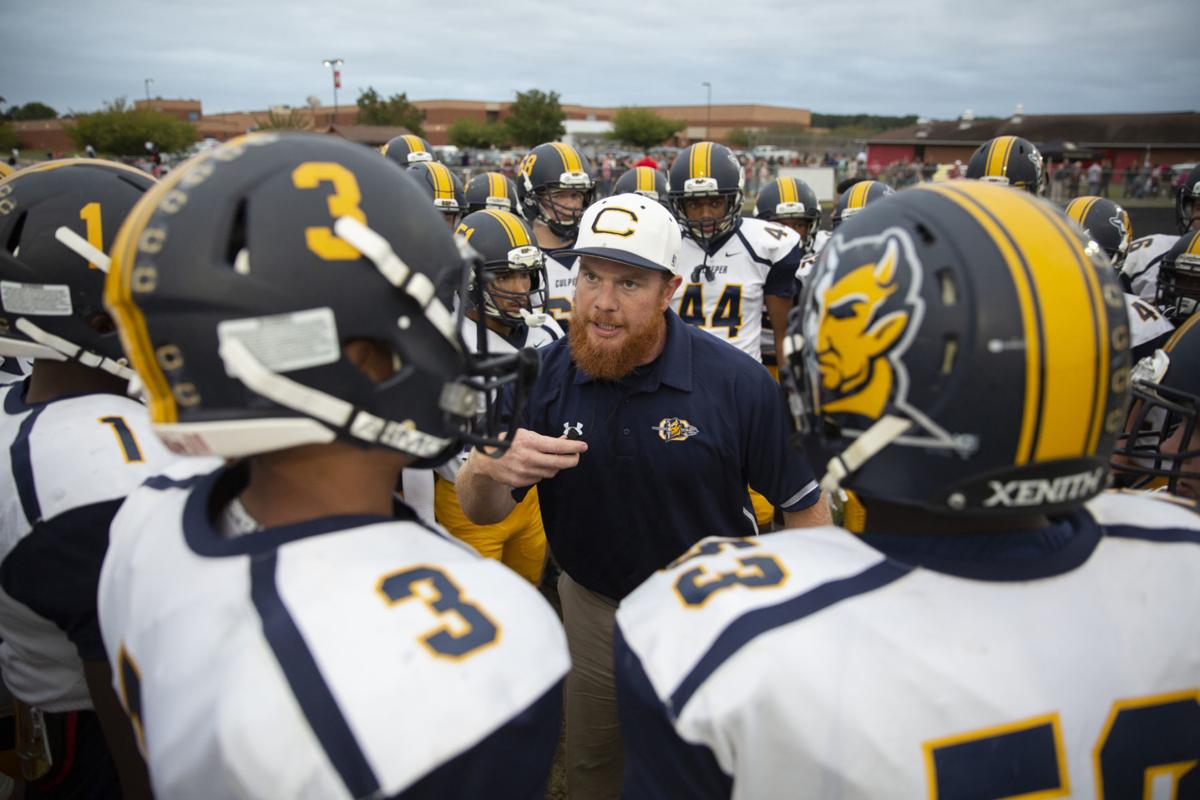 Eastern View football coach Greg Hatfield, left, and daughter Sarah, center, have each found their own ways to combat the coronavirus school closings that have shut down all sporting events and activities.

With the COVID-19 pandemic showing no immediate signs of lifting, every section of society—from government to business to your next-door neighbor—has had to make unprecedented adjustments to its daily routine.

On March 12, Virginia governor Ralph Northam ordered all K-12 schools to close for a minimum of two weeks in an effort to slow the potential spread of the coronavirus. One of the areas directly affected by the shutdown was the high school spring sports season, which was slated to begin the week of March 16 for most schools.

In the 10 days since Northam’s order, many schools have prepared themselves for an April 1 start for spring sports. However, with the number of confirmed COVID-19 cases continuing to rise in Virginia and across the United States, that date has begun to look more and more unlikely.

On Wednesday, Stafford County extended its school closings to April 15. Spotsylvania County followed suit on Friday, leaving the writing on the wall for other nearby localities like Culpeper to do the same.

With the increasing possibility of a very abbreviated season—or no season at all—athletes and coaches have been forced to stay prepared for the on-field competition they so desperately crave, while simultaneously facing the sobering reality that it may never come.

“This is the longest break I’ve had since my freshman year,” said Eastern View senior Sarah Hatfield, who plays field hockey during the fall, basketball in the winter and soccer in the spring. “All four years of high school, I’ve ended one sport and jumped right into the next, so these circumstances are definitely strange.”

Eastern View baseball coach Ray Tricarico said the signs the shutdown was coming were all around in the days leading into Northam’s decision.

“Events were getting canceled all around us [in society], so we knew it was coming,” he said. “As a coach, the downtime is hard because this is what I love to do.”

Despite the schools and facilities being shut down, several coaches have taken a proactive approach to keeping themselves and their players engaged, even if their particular sport isn’t currently in season.

“The [Cyclone Challenge] came about from a conversation with my family,” said Greg, who has five children with his wife Susie. “We knew that everyone was going to be in these isolated circumstances, so I thought it would be a great way to keep our football family connected and in touch with one another while not being able to see each other in person.

As of Saturday afternoon, nearly 20 Cyclone players and four coaches had joined Hatfield’s challenge, sharing videos of themselves working out. Several of the players and coaches’ family members have also taken part in the challenge as well.

“What’s been great is the way our players have included their families and their homes in their exercises,” Greg Hatfield said. “The whole thing has allowed us to do hard work, share it with one another and still be socially responsible during this time.”

Other coaches, both in the Fredericksburg area, as well as up and down the Mid-Atlantic region from Pennsylvania to North Carolina, have also taken notice of the challenge.

“We’ve had high school and college coaches from Pennsylvania, Massachusetts and North Carolina following us,” Hatfield said. “I’m proud that they’ve noticed how hard our kids are working and how creative they’re being.”

Over at Culpeper, coaches are also being proactive.

Brandon Utz, who coaches both football and baseball for the Blue Devils, said Culpeper’s coaches have come together to create work that their athletes can do while practicing social distancing at home.

“We’ve had position coaches come up with throwing programs, individual position drills, dynamic and static stretching programs, cardio and sprint work that our athletes can complete on their own without the need for equipment,” Utz said. “We want our players to do these things, but to make sure their health and their families’ health remains their No. 1 priority.”

Sarah Hatfield has taken matters into her own hands, ramping up her own workouts at home.

“I think it’s our job as athletes to stay prepared as if the season could start at any time,” said Hatfield, who is also preparing to play Division I field hockey at Virginia Commonwealth University in the fall. “The way I look at it, I have no control over the cancelations, but I can control my preparation. While I’ve had to be more creative with my workouts, I’m still getting them in every morning with my sisters.”

Utz pointed out that, while the student-athletes are still trying to get their work in at home, he and his fellow coaches have plenty of things to do on their end.

“I’m using my time to plan, communicate with the other coaches and put together team activities and camps so that when we do get past this, we’re back to business as usual,” he said. “All of my kids in football and baseball have been putting in a lot of work, so we’re all itching to get back to normalcy.”

Still, Tricarico admits that the time away from the field has enabled him to balance the books at home, so to speak.

“I have a special group of kids who understand that they’ll need to be ready if and when we come back, he said. “I don’t have to tell them that. In the meantime, I’ve been able to check some things off my wife’s honey-do list.”