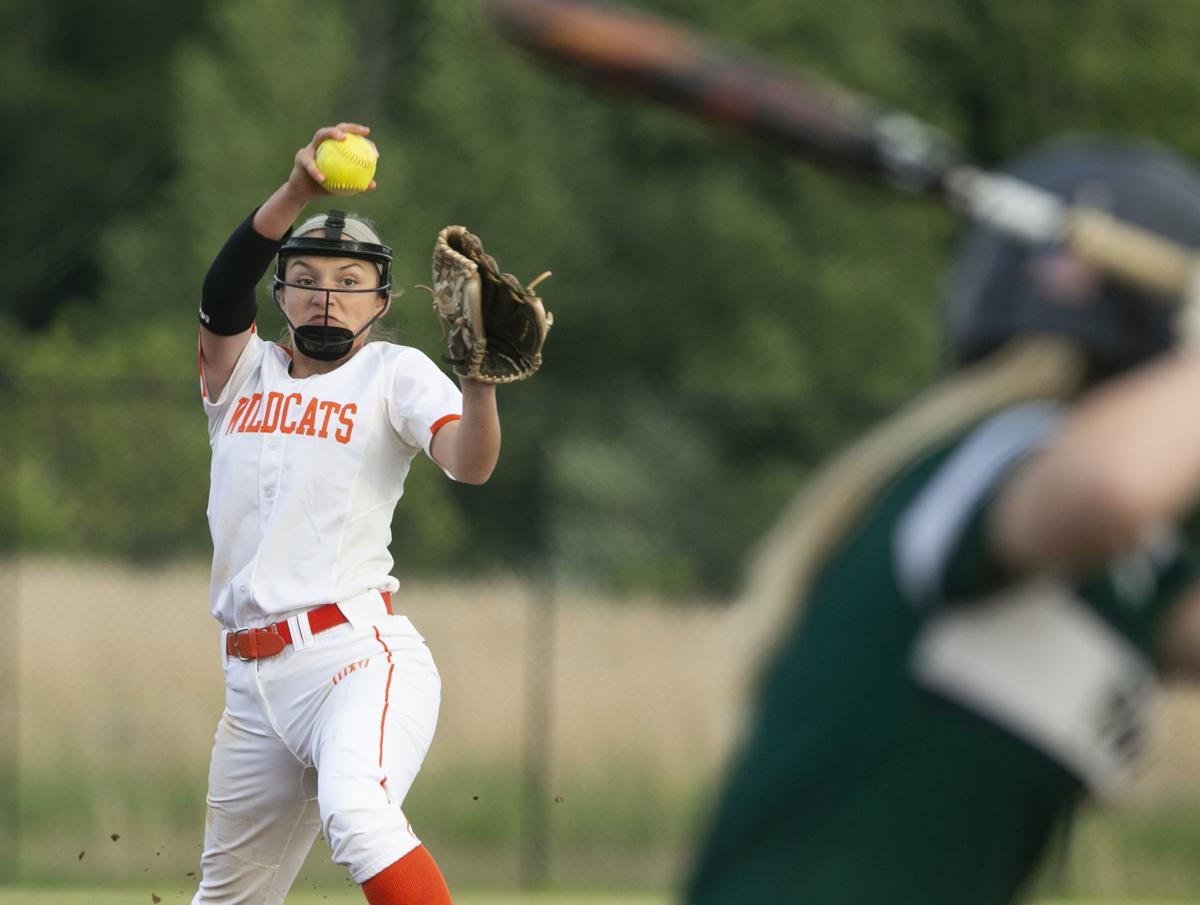 Jessie Kantor won’t get to duplicate her stellar 2019 season for Mountain View. 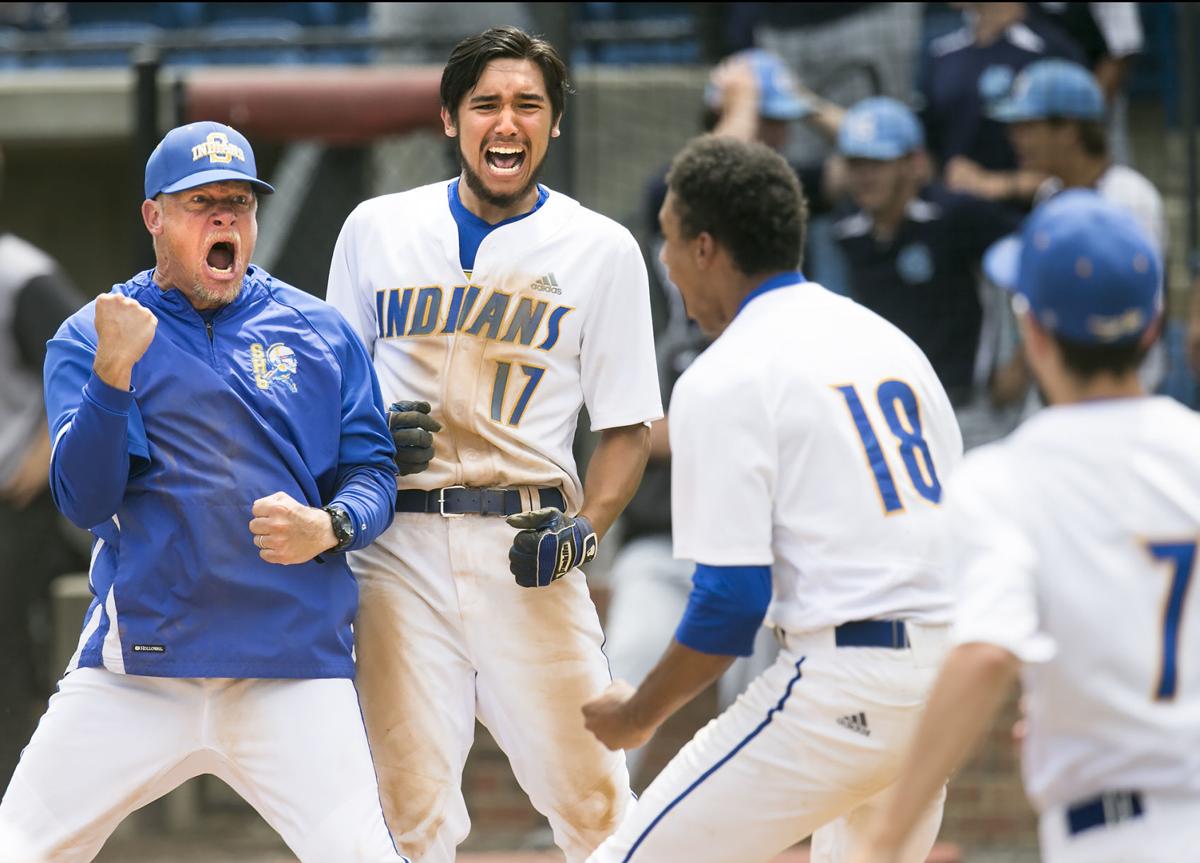 Coach Tommy Harrison and his state champion Stafford baseball team had plenty to celebrate in 2019, but there will be no cheers (or games) this spring. 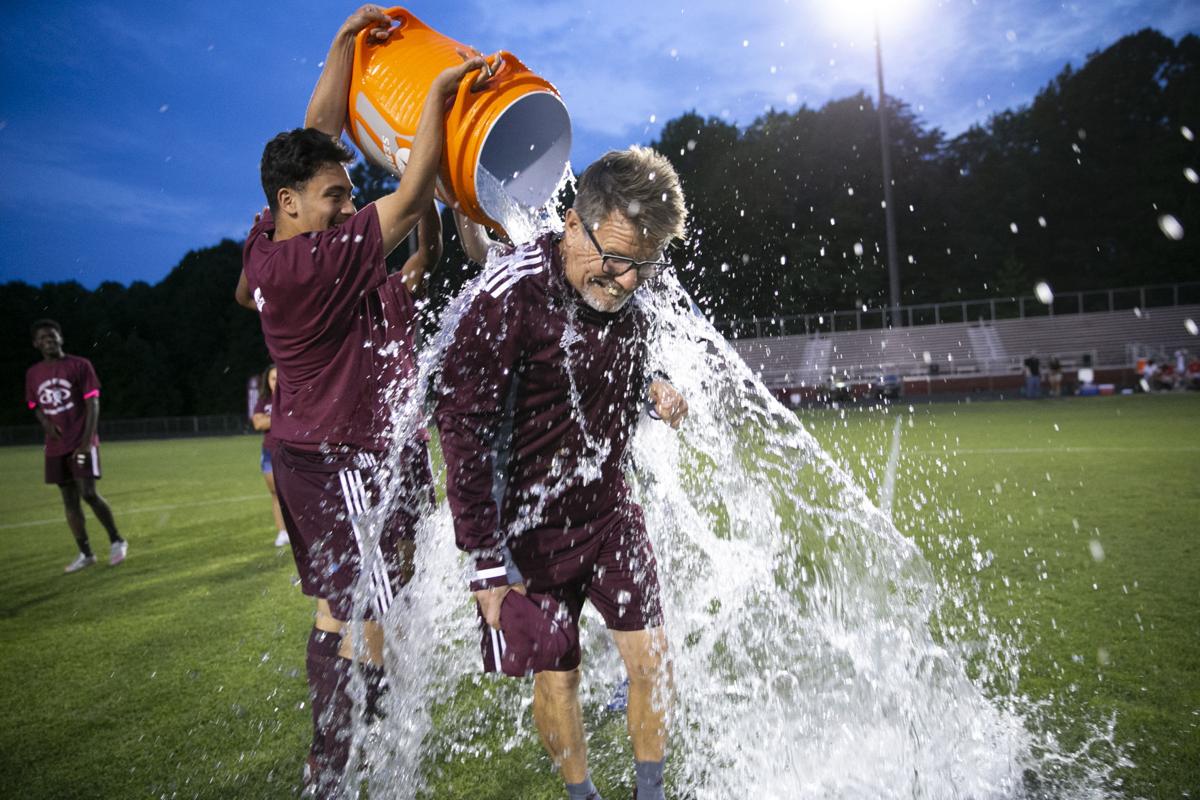 Jessie Kantor won’t get to duplicate her stellar 2019 season for Mountain View.

Coach Tommy Harrison and his state champion Stafford baseball team had plenty to celebrate in 2019, but there will be no cheers (or games) this spring.

The reigning Free Lance-Star softball player of the year and her Mountain View teammates inundated their group chat with reactions to the news that their season had been canceled.

For seniors like Kantor, Gov. Ralph Northam’s decree that all Virginia schools would remain closed for the remainder of the academic year also served to end their high school careers.

“We’re going to miss that one final goodbye,” Kantor said. “We were all really excited for the season and what we had in store for it.”

In less than two weeks, the novel coronavirus’ impact on high school sports evolved from a nuisance (limiting pre-and-post game handshakes) to a scheduling quirk (on March 13, the Virginia School League delayed the start of play for two weeks) to a crippling blow. The Virginia Independent Schools Athletic Association also said Monday it will not sanction any spring championships.

The statewide cancellation has no known historical precedent; both world wars and the 1918 flu epidemic resulted in lost seasons, but championships were still held among member schools that were able to field teams, wrote VHSL communications director Mike McCall.

Seniors throughout the area have been taken aback.

“I haven’t really comprehended all of it yet. It’s kind of rough for us,” Colonial Forge senior track and field standout Trevor Thomas said. “This is a big milestone in all of our lives and it’s being stopped because of this virus. It’s just hard that we’ve got to miss out on stuff that other people have done. It’s just kind of sad.”

Coaches, meanwhile, are left to navigate both emotions and unfamiliar commodity known as “free time.”

“I’m pissed off because all I want to do is coach,” said Tommy Harrison, who guided Stafford to the Class 5 state baseball championship last spring. “I like hitting that fungo, I like running around on the field. And I’ve been told: stay away.

“I’m wearing a path from the kitchen to the living room pacing back and forth and trying to find stuff to do.”

Chancellor boys soccer coach Mike Webb and his players began preparations for the season two weeks after they fell to Charlottesville in the Class 4 state championship last June.

The Chargers met once a week for months and later went to four times per week. More than 40 varsity and junior varsity prospects participated.

Webb was holding out hope for this season until the VHSL made its announcement Monday. The Chargers had eight seniors on their roster, including four projected starters.

“Obviously you’re disappointed and you’re sad for them,” Webb said. “Our out-of-season program is so intensive that it’s literally another season unto itself … It’s not like we were five days in and they pulled the rug from under us. We were six, seven, eight months in. They put in a tremendous amount of hard work. That’s a lot of work for a lot of kids to have it all go away because of something that’s really hard to get your head around.”

Mountain View athletic director Greg Margheim said the wound the end of spring sports left are too “fresh” to process. He said he plans to speak with his coaches via teleconference on Thursday to assess a path forward.

The primary concern is finding a way to honor seniors. Margheim said a virtual senior day is a possibility. The Wildcats are also pondering a way to acknowledge seniors who are moving on to play at the college level.

Margheim envisions eventually collaborating with other Stafford athletic administrators and potentially having a joint event to honor all senior spring sports athletes in the county.

Margheim noted that senior days typically aren’t until late May so he doesn’t want to rush any plans through.

“We have a little bit of time,” Margheim said. “But we have to find a way to let these seniors know we appreciate everything they did for us in the three seasons they played. They’re my focus right now because it stinks. There are bigger things to worry about right now, but this is awful.”

The Wildcats were expecting another solid season of spring sports. Kantor led the softball team to the Class 5 state championship game last June before falling to Stone Bridge.

The girls soccer team has been a fixture in the state tournament the past several years. Margheim said the girls lacrosse team and other programs were excited about possible breakthrough seasons.

“Most of them are saddened,” Margheim said. “I think they understand the situation, but it still doesn’t take away the hurt.”

After a conference call Tuesday, the VHSL crisis management team delayed a decision on longshot options, including possible summer tournaments. But there wasn’t much realistic optimism.

“I know there’s a lot of wishful thinking, can we do something down the road?” Stafford’s Harrison said. “But to me, it’s over. You hate to say it, but it’s on to next year.”