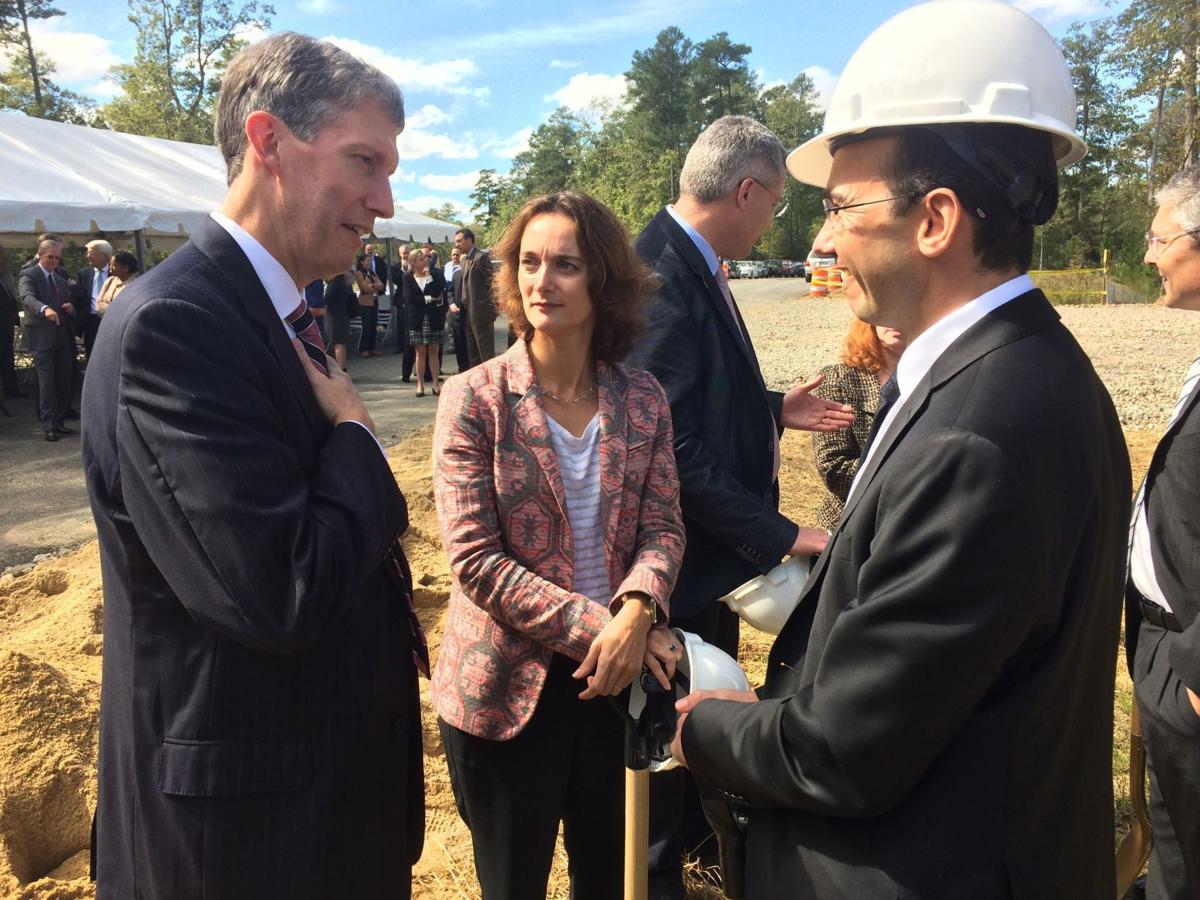 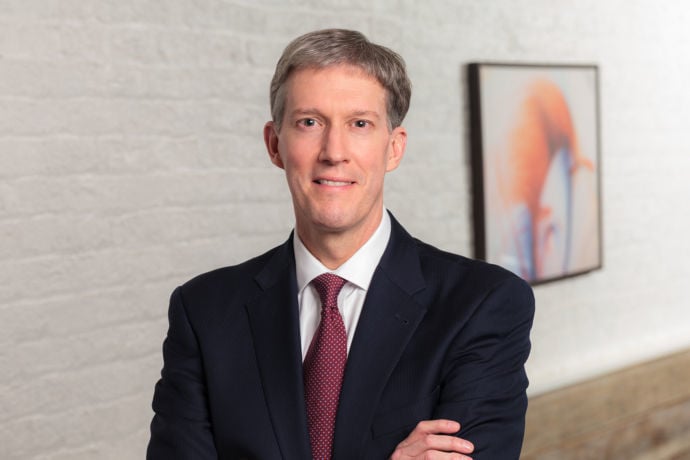 From growing up in Pittsylvania County to my time serving three governors, I’ve witnessed the importance of Virginia being a right-to-work state and employees having a choice on whether or not they join a union.

Despite that longevity, he never joined the union.

He didn’t join because he simply wanted to work every day, without interruption, to provide for his family.

However, he never said a cross word about the union or its members, many of whom were family friends.

Being in a union just wasn’t for him.

That was his choice.

Fast forward to my time as commerce and trade secretary for Gov. Terry McAuliffe, where we talked with hundreds of companies interested in investing or expanding in Virginia.

Almost without exception, those businesses mentioned right to work as one of the reasons for choosing Virginia.

The companies made their choice in part because of right to work and, because of that law, the employees have a choice on whether or not to join a union.

Today, right to work and employees’ choice are under threat in the General Assembly.

Indeed, for the first time since Virginia became a right-to-work state in 1947, there is a real chance the law could be gutted or repealed.

There are two proposals being considered: repeal of the right-to-work statute and a bill to implement “fair share,” which would eviscerate right to work.

Make no mistake: Right to work is a key component of Virginia’s strong business climate.

Since slipping out of first place in 2012, we worked hard to return to the top and be named CNBC’s “Best State for Business” last year.

If right to work disappears, we will lose one of the pillars of best for business rankings, which ultimately hurts job creation opportunities.

The bills haven’t been heard yet, but we already know that competitor states are using the potential for a repeal or weakening of the right-to-work law against Virginia in business recruitment.

Worse, some economic development projects are on hold as companies await the outcome of right-to-work legislation in the General Assembly.

Neither situation is good for Virginia or our citizens.

The essence of right to work is that employees have the option to choose whether or not they join a union.

There is a common misconception that right to work means you can’t have unions in the state.

In fact, Virginia has a long, positive history of working with unions.

A repeal of right to work would mean that a union could lawfully insist that job holders in a unionized workforce must be union members, or pay union dues, as a condition of employment.

Just as concerning is the “fair share” proposal being considered in the Senate.

While purporting to leave the existing right-to-work statute intact, the legislation would actually strip employees of their choice to participate in a union.

It would permit labor agreements that require employees to pay union fees in order to keep their jobs.

What right to work does is forbid anything in the workplace that coerces employees into joining or paying unions if they don’t want to.

This would make Virginia right to work in name only.

Protecting right to work and employee choice is not a partisan issue.

That’s because companies look beyond party politics and prefer to invest in states that are welcoming to employers and employees.

It’s why we have seen so many companies decide to locate or expand in one of the 27 right-to-work states.

And, it has led to some huge economic development wins recently under Gov. Ralph Northam.

To keep those victories and new jobs coming, Virginia needs to remain a top state for business. Staying atop the rankings will be difficult due to competition from other states.

Virginia, with all its natural and manmade attributes, is up to the task.

Just like my grandfather many years ago, Virginia’s workers deserve the opportunity to continuing making that choice.

Todd P. Haymore is managing director of Hunton Andrews Kurth’s public affairs consultancy. He served as secretary of commerce and trade for Gov. Terry McAuliffe and commissioner of the Virginia Department of Agriculture for Gov. Tim Kaine.