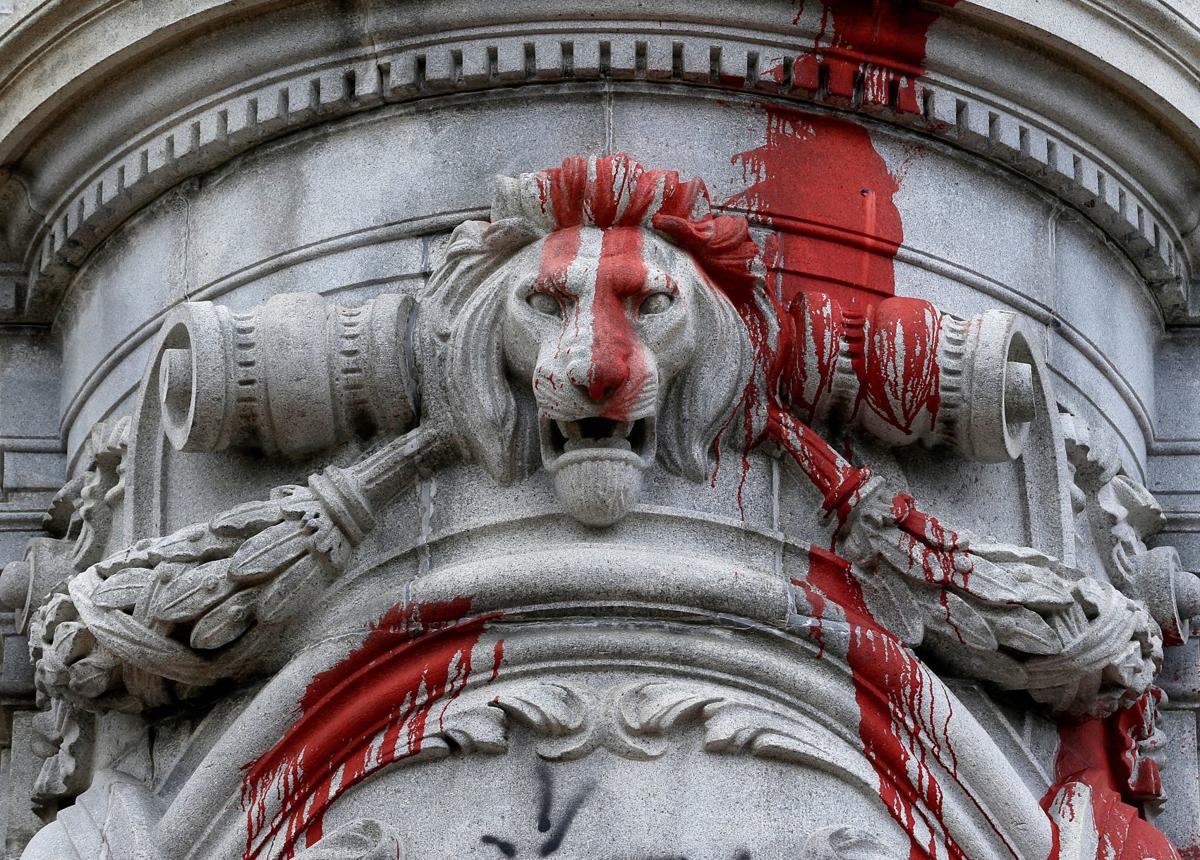 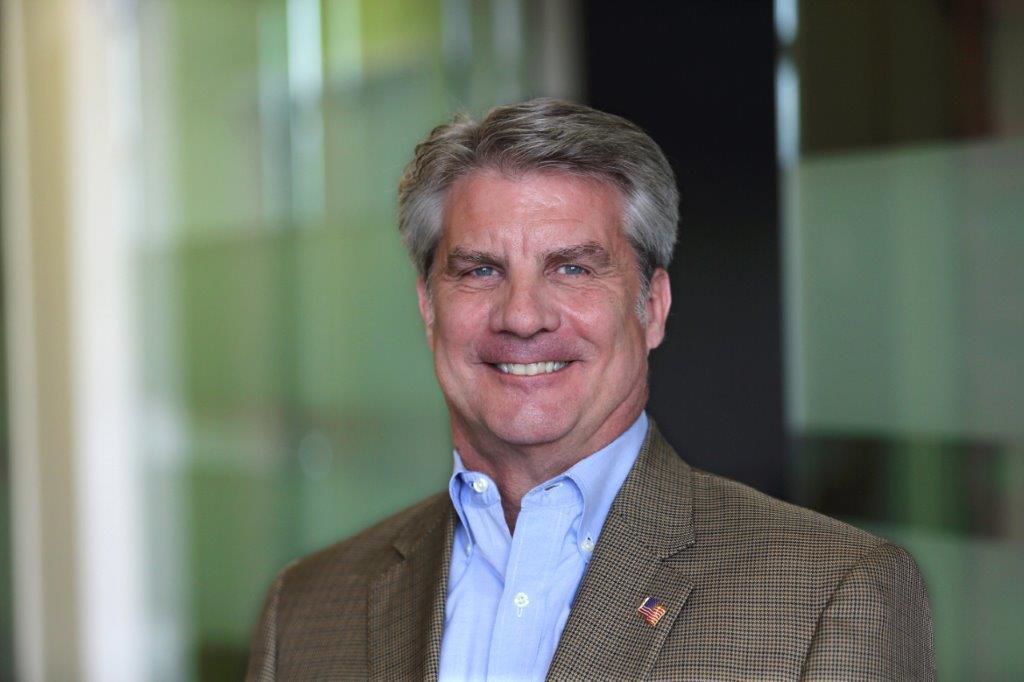 We are so polarized. The “I’m right, you’re wrong” mindset, devoid of any discourse or respect of others’ opinions, has permeated our communities and nation for years. And now, we are witnessing this extremism in Richmond in a highly charged emotional environment with Monument Avenue as the front line.

Not only are our government leaders ordering the monuments’ removal, but also “I’m right, you’re wrong” vandals have taken it upon themselves, felling Jefferson Davis, among others.

Is there a better way to acknowledge the evils of slavery and still retain those monuments? I believe there is. We do that by telling the whole story—the good, the bad and the ugly—of Richmond’s prominent role in the slave trade, its role in the Civil War as the capital of the Confederate States of America, and its role in the war’s aftermath of Reconstruction and Jim Crow.

And, we tell the current story of today as we continue to reconcile the failures of the Constitution that begot the Civil War and with many still disenfranchised from racial inequities. We can tell our history, and we can be better for it by being authentic, factual and inclusive.

We can supersede our divisions by resurrecting the Monument Avenue Commission, or creating a new entity to accomplish and enhance its recommendations rendered almost two years ago. Surprisingly, nothing—as in zero—has been undertaken since then.

And what about the long-discussed slavery museum at Lumpkin’s Jail? Again, nothing has been accomplished since more than $17 million was allocated toward it four years ago from both the state and the city. The site essentially remains a hole in the ground.

While the previous commission recommended contextualization of the monuments, among other suggestions, little was proposed on how to achieve that. We have the opportunity now to broaden the new commission’s scope to tell Richmond’s complete history, which can dovetail with the American Civil War Museum and the National Park Service.

I offer several ideas that this commission, along with the entire Richmond community, might consider:

Create a central site and interpretative center to exhibit and illuminate all of Richmond’s slavery and Civil War history as a starting point for residents, scholars and tourists who can then pursue whatever specific elements appeal to them. Call it a hub and spoke. Use City Hall’s observation deck, where its 360-degree panorama offers an exceptional venue for visitors to see the “big picture” of slavery and the Civil War in Richmond. Interpretation could include window etchings of the slavery and Civil War sites throughout Richmond supported by exhibits and interpretation leading to further exploration of those specific sites.

Create an outdoor museum on Monument Avenue. The spacious medians allow for wide walkways that can be interspersed with interpretive settings for pedestrians/visitors to learn about the people and events leading to and following the Civil War.

With Jefferson Davis, who was not a Virginian, already gone—and its removal recommended by the previous commission—erect in its place a glorifying monument to the 14 United States Colored Troops who received the Medal of Honor at New Market Heights. There is no higher honor in our military than that medal.

Transform the end-caps of each median facing every monument into an interpretive space, again telling the whole story of each man as well as the monuments upon which they appear. Each area, interconnected by the walkway, could be improved with concrete, marble or other appropriate material with interpretive signs and displays. Add several benches for classroom instruction.

Include the other Confederate statues, like A.P. Hill, and the Soldiers and Sailors Monument, in the comprehensive context. Even include more modern people and their statues, like Harry F. Byrd Sr. and Maggie Walker.

Champion and partner with other community groups to finally create the slavery museum at Lumpkin’s Jail/Devil’s Half-Acre and other Shockoe Bottom interpretive sites.

Create the vehicle for fundraising to accomplish these and other goals securing funding through the corporate, philanthropic and public sectors.

And perhaps most important, provide an ongoing space and structure for stories to be shared—we all have one—and conversations to take place.

Tearing down the monuments will not end any racial inequities. It only will perpetuate the divisiveness of the “I’m right, you’re wrong” mantra that we must eradicate. Other ambitious ideas embracing inclusiveness, tolerance and fact naturally will emanate from these first steps—but only if we work together.

Bold ideas? You bet. But it is only through such boldness and vision that we can start the healing process and overcome our polarization. And by doing so, our beloved Richmond can show the rest of the country how it should be done.

Harry H. Warner Jr. helped create and was the chief development officer of the Civil War Center at Tredegar, now the American Civil War Museum. He also was the executive director of the Virginia War Memorial Foundation.