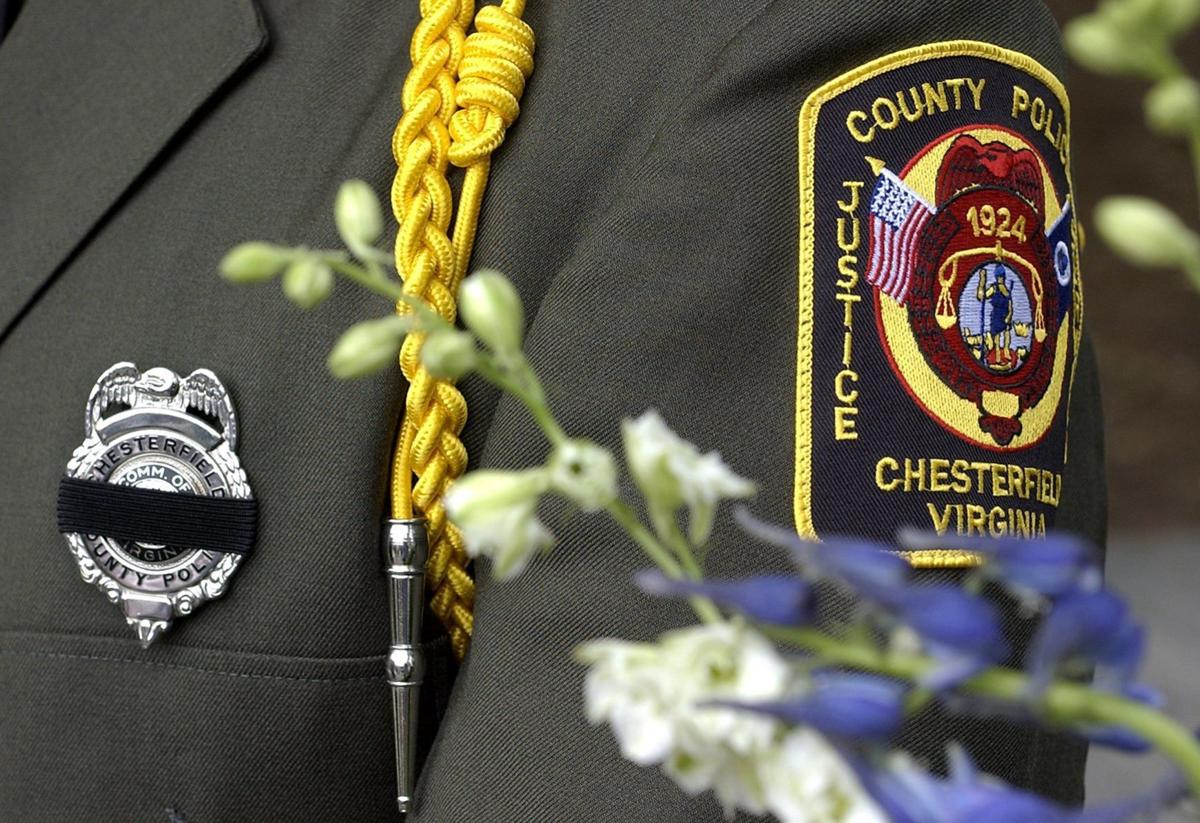 Chesterfield County Police is investigating the death of a male swimmer who was reported missing at the Appomattox River Friday night. 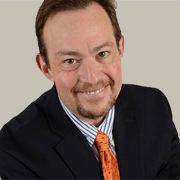 Chesterfield County Police is investigating the death of a male swimmer who was reported missing at the Appomattox River Friday night.

With a view to honoring police officers and remembering the ranks of the fallen, President John F. Kennedy issued a proclamation in 1962 declaring May 15 as Peace Officers Memorial Day and the week in which it falls as Police Week. Since Kennedy’s proclamation 58 years ago, America has continued to see countless heroes give their lives while performing their sworn duty—as support for the comrades they’ve left behind teeters between minimal and moderate in most cases.

In 2019, 146 police officers gave their lives in the line of duty. Some were shot and killed, others died in car accidents while responding to calls for help, and some died as a result of illnesses contracted after responding to the terrorist attacks on Sept. 11, 2001. Regardless of the manner of death, each of these line-of-duty deaths serves to remind us that law enforcement officers continually honor the oaths they take to serve and protect, and agreeing to make the ultimate sacrifice if necessary in order to protect our civilized society.

In central Virginia, we’ve witnessed more than our share of fallen heroes. In the past decade, the Virginia State Police has lost 10 members of its force. State troopers, trooper pilots and special agents have fallen in the line of duty to the commonwealth due to gunfire, automobile crashes, drowning and aircraft crashes. It’s not just the blue and gray of the state police who have sacrificed. Every imaginable state agency has lost officers in the line of duty, including the Virginia Alcoholic Beverage Control Authority, the state Department of Corrections, the state Department of Conservation and Recreation, and the Port of Virginia.

City and county forces certainly are not exempt. The Richmond Police Department has laid 40 of its officers to rest with honors while the Richmond City Sheriff’s Office has done the same for two of its deputies. Five police officers and two deputy sheriffs have given their lives in Chesterfield County, while nine officers in Henrico County have done the same. Community members in Ashland, Colonial Heights and Petersburg, and the counties of Goochland and Powhatan, also have seen their sworn protectors struck down.

I provide the numbers and localities not to simply give statistics or geographic markers. It really is not about the numbers or the location; instead, I share this information hoping it becomes clear that no agency or neighborhood is exempt. Large departments, small agencies, gritty urban centers and bucolic rural counties all have experienced these losses. It makes no difference whether the fallen officer was a man or a woman, black or white, Jew or Christian. Each died a hero.

Many years ago, for a brief period of time, I served as a police officer in my hometown of Philadelphia. In my short time on the job, I had the sad experience of attending far too many funerals for officers killed in the line of duty. In Philadelphia and New York, these funerals are called “Inspector’s Funerals” while other areas call them “Dress Funerals.”

But make no mistake—whatever it is called, the event is always the same. Every one of these funerals starts with a bagpiper playing “Amazing Grace” while hundreds of police cars have their lights flashing, and row upon row of officers in Class A uniforms rigidly stand at attention. The first blast of the pipes hits you like a punch in the gut, and if you closely look at those officers standing at attention, you’ll notice that there are almost imperceptible quivers and barely audible sniffles.

You see, cops are not supposed to cry. After all, the tough men and women who stand on that thin blue line are automatons, devoid of emotion, just part of an army of occupation determined to make us late for work by writing speeding tickets, right? But those law enforcers indeed are weeping.

Sometimes those who are crying worked closely with the fallen, while others have come from another state or country to share in the mourning. Yet each of them, regardless of color, gender or religion, cries and cries. It is their realization that an attack on a law enforcement officer is an attack on the very fabric of society. Someone who attacks a cop won’t hesitate to attack a teacher, a pharmacist or a worker on a highway. This funeral just as easily could have been for them.

These officers know that their badges provide no special superpowers. They kiss their spouses and kids on the way out the door, knowing full well they might not return. They still strap on their sidearm, and venture forth to serve and protect.

During Police Week, I ask that you remember the fallen and take a moment to offer a simple word of thanks to the heroes who protect us.