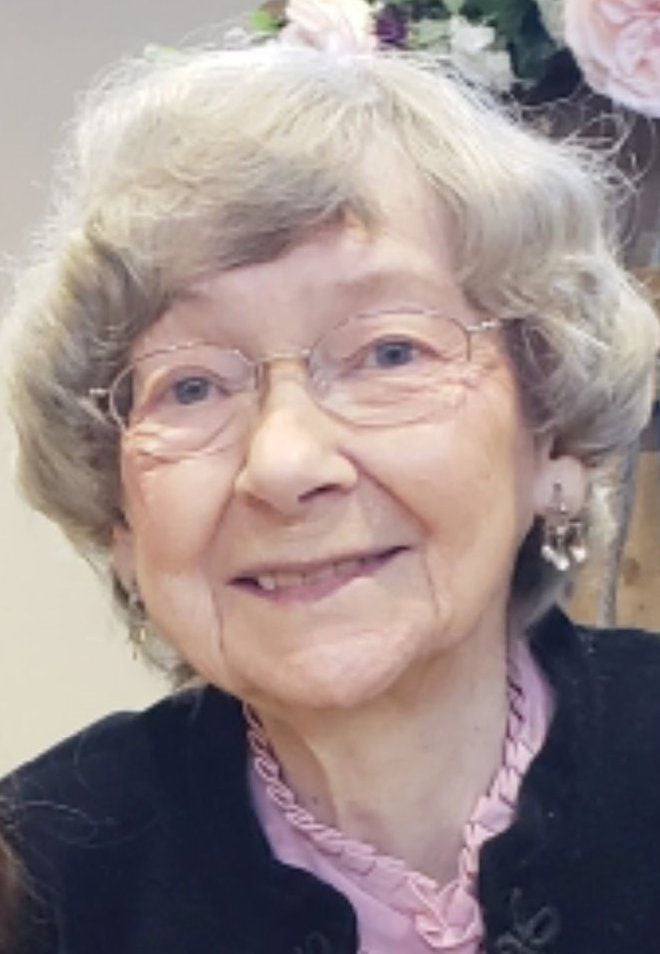 Else Dorothy Williamson went home to be with her Lord and Savior on Thursday, December 5, 2019 at the age of 84. She was born in Brooklyn, NY on August 8, 1935 to the late Reverend Trygve and Mrs. Alette Stang Langmo. When she was 2 years old the family returned to her parent's native country of Norway, where she remained for the next ten years which, unfortunately included the five years of the German invasion and occupation of Norway during World War II where they endured severe shortages, numerous air-raids and a large ammunition ship explosion in the Oslo harbor. The family returned to Brooklyn, NY, in 1948, where she graduated as a member of the Arista Honor Society from Fort Hamilton High School. They later moved to the Bronx, NY where she met and later married Gilbert D. Williamson, Jr. on September 20, 1958. He survives. She is also survived by three children, Erik Williamson (Dale) of VT, Timothy Williamson (Yolanda) of NC, and Christine Lambdin (David) of VA; seven grandchildren, Luke Lambdin (Rebecca), Jacob Lambdin (Mikal Ann), Andrew Lambdin (Molly), Lydia Lambdin, Trigg Williamson, Maelee Williamson and Adeline Williamson; four great grandchildren, Zoey Lambdin, Josie Lambdin, Abel Lambdin and Else Lambdin; her sister, Margaret Vikestad of MD; and many nieces and nephews. She worked for the American Baptist Convention for several years in NYC and was a licensed Realtor while living in NJ. Her Christian faith and church have always been an important part of her life and she served in various capacities, including Christian Education, Sunday School Teacher, Deacon Board and Vacation Bible School. She and her husband raised their three children in Verona, NJ, and then moved to Princeton, IL, where they remained for 27 years. In IL she served as a group leader at Explorer's Bible Study for more than 20 years, was an Assistant Preschool Teacher at the Evangelical Covenant Church and delivered Mobile Meals and library books and videos to shut ins. As advancing age made traveling increasingly challenging, she and her husband moved to Culpeper, VA, to be closer to family, where they have lived since June 2013. Some of her greatest joys were spending time with family and friends, vacationing at Cape Cod and attending her grandchildren's sports, weddings and other events. A funeral service will be held on Monday, December 9, 2019 at 11 a.m. at Culpeper Baptist Church, 318 S. West. St., Culpeper, VA with Pastor Dan Carlton and Pastor Hans Murdock officiating. The family will receive friends one hour prior to the service. Interment will follow at Culpeper National Cemetery. In lieu of flowers, memorial contributions may be made in her name to Culpeper Baptist Church Child Development Center, 318 S. West St., Culpeper, VA 22701 or the charity of your choice. An online guestbook and tribute wall are available at www.foundandsons.com Found and Sons Funeral Chapel of Culpeper is serving the family.

To plant a tree in memory of Else Williamson as a living tribute, please visit Tribute Store.
+1
+1