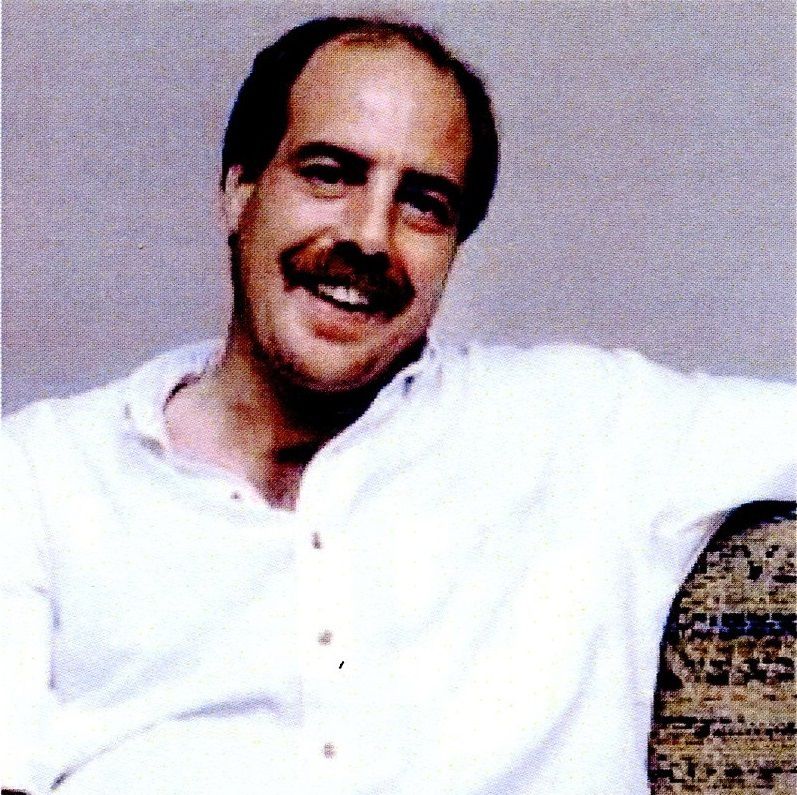 Vincent Depaul Vala, 57, of Culpeper, VA passed away Tuesday, April 21, 2020 at his residence. Vince was born June 16, 1962 in Fredericksburg, VA to the late Samuel and Nancy Corrine Vala. Known to his many friends and the community at large as "Vince" and to his aunts and uncles as "Sweet Pea", Vala has lived in Culpeper since childhood and worked in various capacities at the Culpeper Star-Exponent and Culpeper News since the 1980's. Vince was a 1980 graduate of Culpeper County High School. He studied photography at Virginia Tech and graduated with its class of 1983. Vince wrote about and photographed local sports, school plays, new year's babies, snowstorms, car wrecks and house fires, as well as Virginia's governors, U.S. presidents, senators and representatives. He also mentored local young people for several years as an employee at Culpeper County Childcare. Anytime there was anything important going on in Culpeper, Vince was there with his sharp eye and dry wit. A talented rock singer and guitarist, he preformed solo and fronted bands at various local venues and special events. He never turned down an opportunity to play music. Vince was a quiet kind of guy, but when he wore his camera around his neck, or his guitar strapped across his shoulder, he was much more outgoing than he ever was without them. His guitar and camera lens opened-up the world for him, and drew others towards him, into his creative peace. Vince is survived by his aunts and uncles, Patty Rose Mack and her husband, Norman of Revenna, OH, Jerry Payne and his wife, Dotti of Calera, AL, Mike Payne and his wife Angie of Pataskala, OH, Sue Burnett and her husband, E.K. of Louisville, KY, Steve Payne and his wife, Barbara of Tallahassee, FL, Theresa "Moose" Payne of Louisville, KY, and Annie Tillman and her husband, Wendell of Tallahassee, FL. In addition to his parents, Vince is preceded in death by his brother, Samuel Dean Vala and his sister, Rebecca Suzette Lay. Due to Covid-19 mandates, a celebration of his life will be held at a later date. In lieu of flowers, memorial contributions can be to MyObits for the Vince Vala Scholarship Fund at https://app.myobits.com/obituary/view/56021. An online guestbook and tribute wall are available at www.foundandsons.com Found and Sons Funeral Chapel of Culpeper is serving the family.