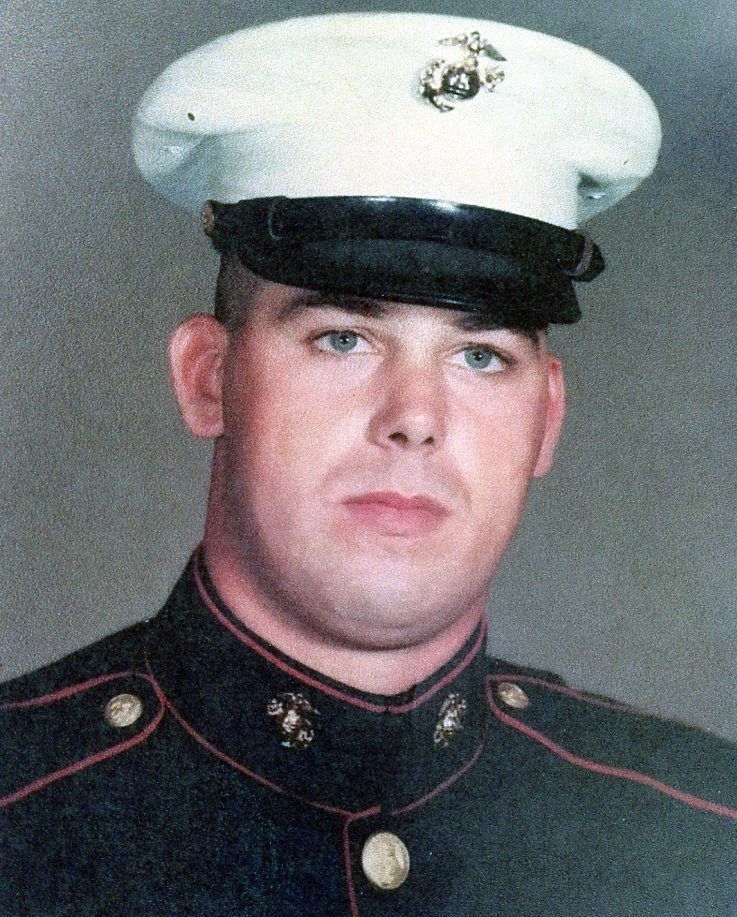 Carl Robey, Jr. of Culpeper, VA, formerly from Manassas, VA, passed away suddenly from complications of pneumonia and diabetes at the VA Medical Center in Martinsburg, WV on Thursday, April 23, 2020. He was born on July 29, 1943 to the late Carl H. and Mara-Etta Robey, Sr. in Clarksburg, WV. His family moved to Manassas, VA in 1957 and he attended Osbourn High School where he was a three sport athlete, excelling in football, basketball, and baseball. He graduated in 1963 and enlisted in the USMC in March of 1964. He was stationed in Hawaii and then deployed to Chulai, S. Vietnam with the 2/4 Marines in May 1965 where he was a platoon scout and participated in three major operations against the NVA. He returned in April of 1966 where he was stationed at Quantico as a Rifleman Instructor until his honorable discharge in 1967. He was a land surveyor in Northern Virginia until his retirement in December of 2004. It was then when he moved to Culpeper. In March 1983, he became a friend of Bill W. and Dr. Bob and the fellowship of AA; celebrating 37 years of sobriety in March 2020. In those 37 years he helped many people in their desire to obtain sobriety. He is survived by his loving wife of 53 years, Donna Lee; daughter, Shannon Haynes and husband, Steve; son, Shane Robey; granddaughter, Taylor Lutz; and five month old great grandson, Tristan Jon. Additional survivors include sisters, Janet Tarr and Robin Ratliff both of Culpeper and numerous family members and friends who loved and cared for him and who will miss him greatly. A funeral service will be held on Tuesday, April 28, 2020 at 1 p.m. at Found and Sons Funeral Chapel of Culpeper, VA with Pastor Bernie Jernigan officiating. Due to the current health condition and COVID-19 mandates, the family would like to invite you to join via live stream to celebrate the life of Carl Robey, Jr. To join the live stream visit: https://www.oneroomstreaming.com/view/authorise.php?k=158776638156959 Interment will be private at Culpeper National Cemetery. In lieu of flowers, the family requests donations to be made to Gary Sinise Foundation, www.garysinisefoundation.org and or Marine Corps Heritage Foundation at https://www.marineheritage.org/makedonation.html. An online guestbook and tribute wall are available at www.foundandsons.com Found and Sons Funeral Chapel of Culpeper is serving the family.