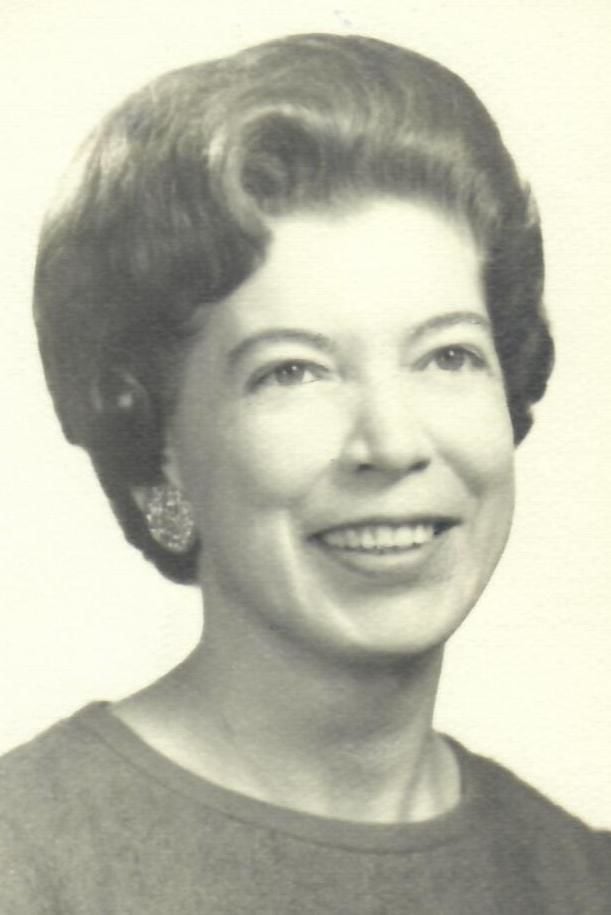 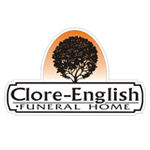 Ann Elizabeth Mattingly of Boston (Culpeper County), VA, died at her residence June 19, 2020. She was born in Leonardtown, MD, the daughter of Charles and Agnes Mattingly, August 27, 1923 and would have been 97 on her birthday. Ann is survived by her siblings: Joan Frances Raley, Avenue, MD; Margaret Yowaiski, Leonardtown, MD; Ruth Brown, La Luz, NM; Joe Mattingly (Nancy), Captico, MD; a wonderful large family of nieces and nephews; and Nancy C. Garrett, Boston, VA, her roommate of 55 years and her caretaker. In additional to her parents, she was preceded in death by siblings: C. Jenkins (Jenks) and Miles Mattingly; Mary Jane Mattingly; Betty Potts; Mary Agnes (Sis) Farrell; and her long-time and wonderful friend/roommate Jessie C. Barton. Ann was retired from the Association of American Railroads where she served for 40 years in the law department library. Before she was taken ill, she loved her retirement life at the farm in Boston where she learned to ride on a tractor, bushhog, and buy and sell cattle. She also served as an Officer of Election for Culpeper County. Ann was an avid tennis player and won many trophies as a bowler. It has been said that she must have been born with playing cards in her hands because she was a talented bridge player and a wicked poker player. Believe it or not Ann also played softball (first base) with a league in Washington, DC (where she met Nancy who played second base). Ann was the most dedicated Redskin fan even after all of their losing seasons. A funeral Mass will be held at the Holy Angels Catholic Church, Avenue, MD with burial alongside her parents at the St. Aloysius Cemetery in Leonardtown, MD. In lieu of flowers, donations in Ann's honor and memory may be made to Precious Blood Catholic Church, 114 East Edmondson Street, Culpeper, VA 22701 (where Ann was an active member for approximately 40 years and attended until her death), or to Hospice of the Piedmont, 675 Peter Jefferson Parkway, Suite 300, Charlottesville, VA 22911. Fond memories and condolences may be shared with the Mattingly family through clore-english.com. The Mattingly family has entrusted Clore-English Funeral Home with these arrangements.