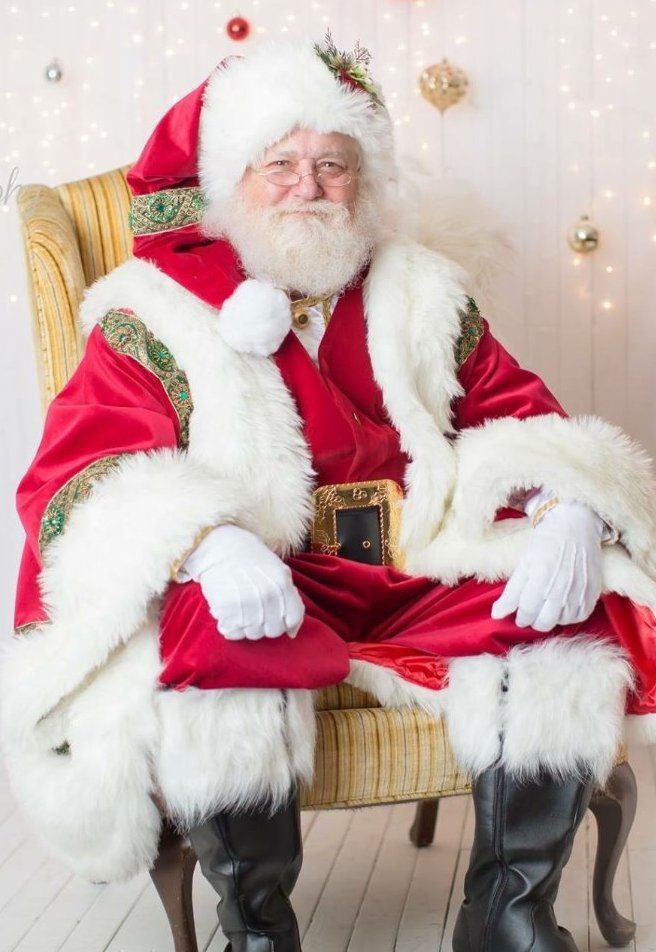 Michael John Lawson, known as Mike, passed away on Tuesday, October 15, 2019. He was born May 16, 1957 in Council Bluffs, Iowa to Patrick D. Lawson and Laura Kirkpatrick Lawson of Culpeper. Known by many as Santa Mike Lawson, having played the part at many social events throughout the Culpeper area. He had been selected to be the Santa at the December 2019 return of the Culpeper Christmas Parade. At Mike's death he was the Farm Manager for Lawson Deerfield Farm in Culpeper. He was described as his father's best friend and his mother's hero. As Santa, Mike had the heart of Santa Claus exhibited in his caring for children and adults alike. Before acting as farm manager and following his passion as Santa Claus, Mike served in Prince William County as a firefighter and paramedic rising to the rank of Lieutenant upon his retirement in June of 2002. Upon retirement he founded a medical education and training company training hundreds of firefighters and allied health professionals in medical early intervention. He started playing Santa in 2007 and it became a passion that he followed all year round wearing a red shirt with suspenders and a red hat. Children would often come up to him and ask, "Are you Santa Claus?" In response he would give them a token with the logo "I believe" and on the other side it said "you've been caught being good". In addition to his parents, He is survived by his wife, Shirley Long Lawson of Culpeper; three daughters, Petra Lawson-Mullins (Jody), twin daughters Heidi Lawson Barton (John) and Heather Lawson Brown of Culpeper; one granddaughter, Makayla Smith; and six grandsons, Dawson Vasilas, Dustin and Alexander Brown, Gabriel Barton, and Nicholas and Benjamin Cook. Additional survivors include his sisters, Linda Lawson Close (Gary) of Locust Grove, VA and Suzanne Lawson Bennett of Culpeper; one nephew, Patrick Close; five nieces, Ashely Bennet Brown (Ian), twins Erin and Kerie Bennett, Margaret Close Elliott (Matt) and Bailey Bennett Fink (Zachary); and numerous aunts, uncles and cousins spread throughout the United States. The family will hold a Celebration of Life on Friday, October 25, 2019 from 2 to 4 p.m. at the Brandy Station Volunteer Fire Department, 19601 Church Rd, Brandy Station, VA. The Celebration of Life is a way for friends and community to pay respect for a man who gave so much to so many. An online guestbook and tribute wall are available at www.foundandsons.com

To plant a tree in memory of Michael Lawson as a living tribute, please visit Tribute Store.
+1
+1