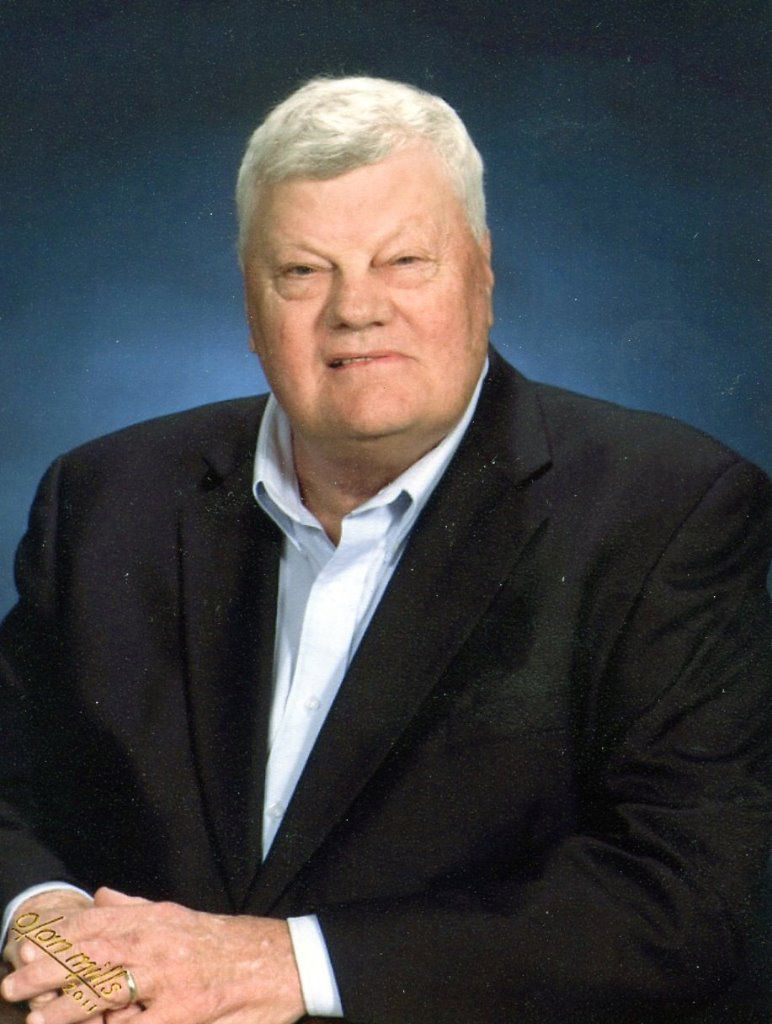 Philip Lee Keyser, Sr., 78, of Culpeper, Virginia passed away on June 19, 2020 due to health complications. He was born December 25, 1941 to the late Charlie P. Keyser, Jr. and Mildred Burner Keyser in Luray, Virginia. Philip graduated from Culpeper High School in 1960. Once out of school he started as a livestock dealer where he traveled to various sales throughout the state. From 1975-1976 he was the last livestock dealer to run and manage the Culpeper Livestock Market which was located where Martins is now. In 1976, Philip started working for Taylor Beef out of Wyalusing, Pennsylvania as a livestock buyer in the state of Virginia and stayed employed with them until 2002 when Cargill bought out Taylor Beef. He remained employed with Cargill until 2009 where he retired back to his farm in Culpeper. During his time as a cattle buyer he also auctioneered at several sales throughout Virginia. He was known around the sales as "The Farmers Friend" because he always looked out for the farmer. How ironic it is that the man who trained Philip to be a cattle buyer passed away on the same day in 1989. Philip is survived by his wife of 47 1/2 years, Gloria Jean Keyser, his sons; Philip Lee Keyser, Jr. and his wife Jennifer of Culpeper, Douglas Allen Keyser and his wife Heather of Sperryville, grandchildren; Ryan, Ashlynn, Blake, Claire, Chase, and Blaine, step grandchildren; Victoria, Samantha, and Abbigayle. In addition to his parents he is preceded in death by first wife Doris Ann Frazier and also his constant companion "Brownie", his Australian Shepherd. A visitation will be held Tuesday, June 23, 2020 from 6 pm until 8 pm at Found and Sons Funeral Chapel, 850 Sperryville Pike, Culpeper, VA 22701. Due to COVID-19 mandates, masks are required in our building. A graveside will be held Wednesday, June 24, 2020 at 1 pm with Pastor Sandy Martin officiating in Fairview Cemetery. An online tribute wall and guestbook are available at www.foundandsons.com Found and Sons Funeral Chapel of Culpeper is serving the family.

To plant a tree in memory of Philip Keyser as a living tribute, please visit Tribute Store.
+1
Plant a tree
+1