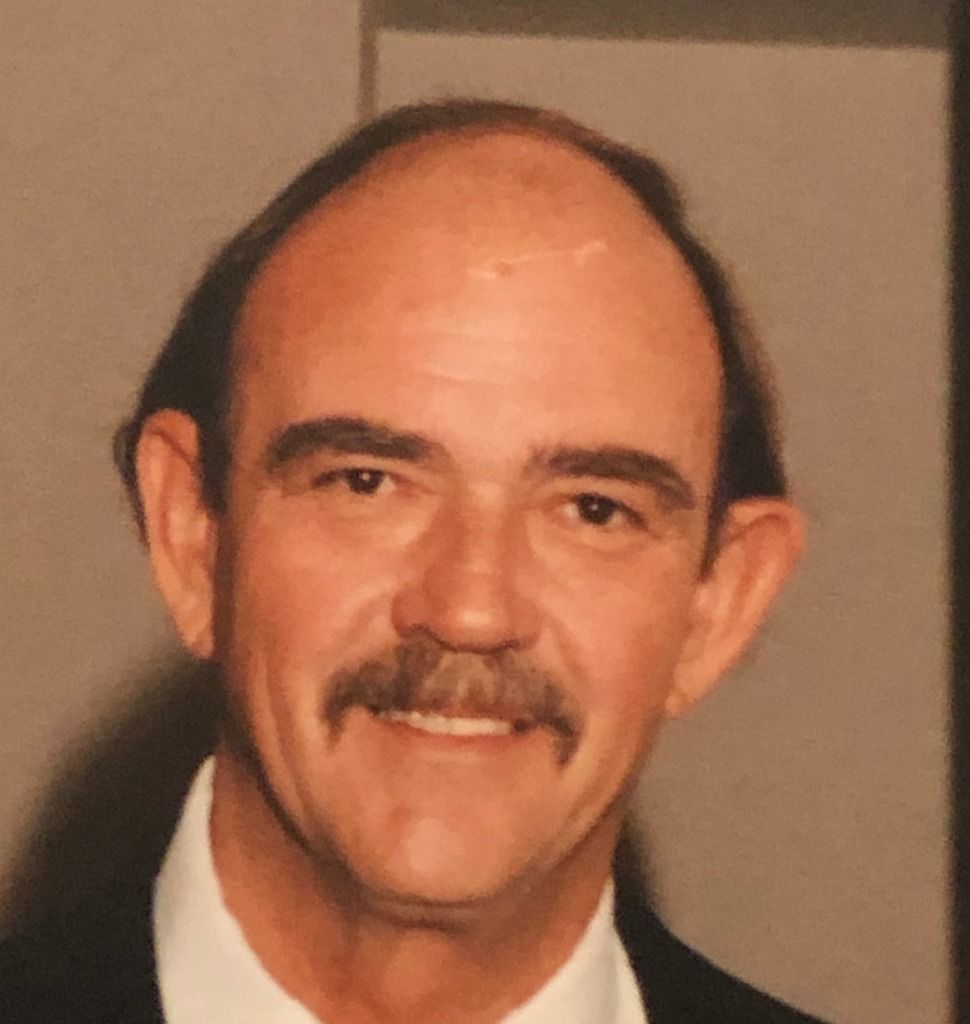 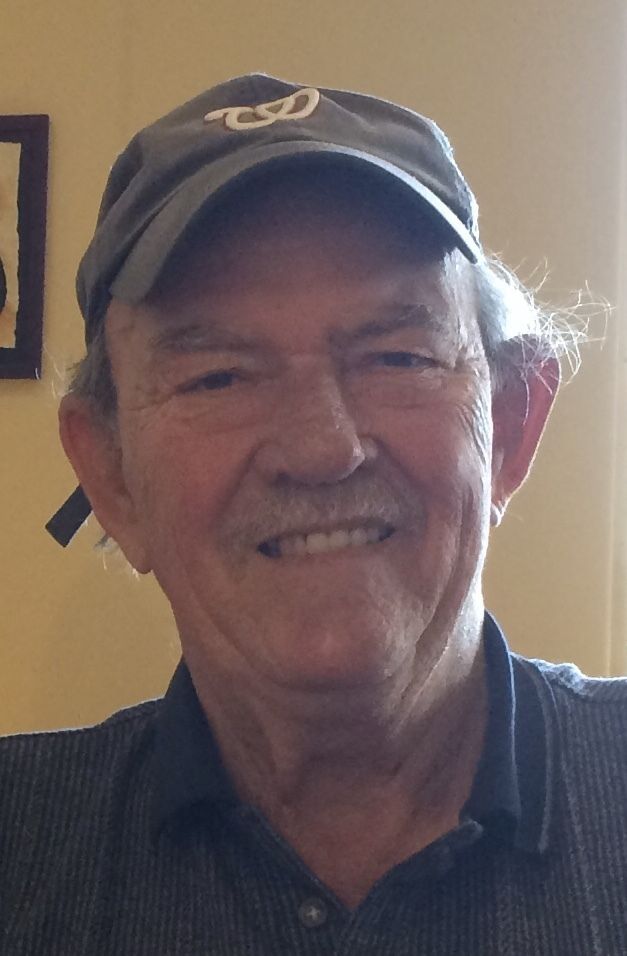 Samuel Wright Johnson, 77, originally from Newport News, Virginia, died April 21, 2020 in his Culpeper home. Sam was born on October 3, 1942 to Julian and Mary Louise Johnson. He spent his early years in Madison County and Northern Virginia. He attended Falls Church High School and studied Business in night school. He began his career in the printing business in Washington DC and owned Colonial Print Shop in Culpeper. As a lifelong "people person" and devoted salesman, he later spent many happy years selling cars and cheerfully engaging in good old-fashioned conversation at TJ's Auto Sales. He was a loving father, loyal friend, an avid reader, and passionate about the Washington Redskins and Virginia Tech Hokies. He proudly called Culpeper his hometown. Mr. Johnson is survived by his wife, Stella Johnson; his children, Laura Proctor, Kristin Ekanger, and Chad Johnson; his stepchildren, Rhonda Newcamp, Sherry Bayne, and Shane Myers; the mother of his children, Mary Ann Setton; and 19 grandchildren and 16 great-grandchildren. He is preceded in death by his parents and two brothers, Julian and James. At his request, no service will be held. Visit Clore-English Funeral Home to share memories and condolences on the online Guest Book.

To plant a tree in memory of Samuel Johnson as a living tribute, please visit Tribute Store.
+1
Plant a tree
+1