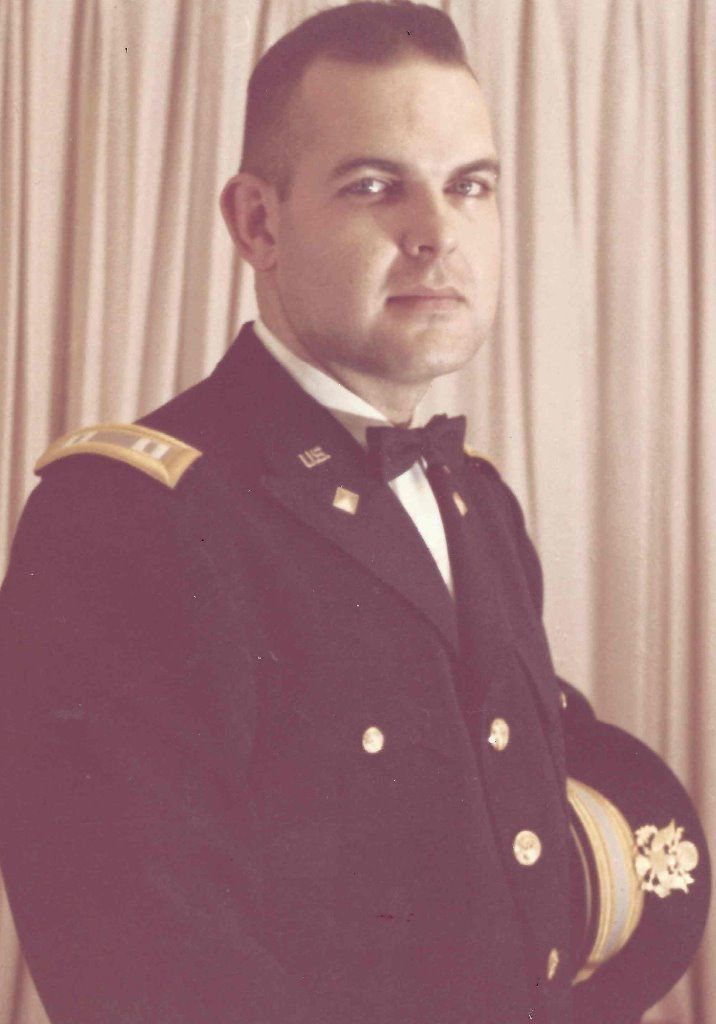 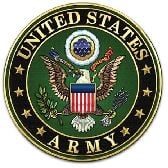 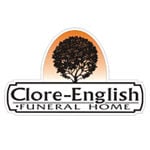 Retired Colonel Guilford Wayne "Griff" Griffin, 90, passed away peacefully surrounded by family on February 15, 2020 at UVa-Culpeper Hospital. He was born on October 11, 1929 in Rockwood, TN. He was the son of Cora Lee Keyes Griffin and Lewis Lawrence Griffin. His early childhood was spent in Crossville, TN. He graduated high school from St. Andrews-Sewanee School, in Sewanee TN, class of 1947. He met the love of his life, Vera M. Fox Griffin, in 1948 and they were married in Rockville, MD on February 27, 1950. He was drafted into the Army as a recruit in January of 1952. He qualified and attended the Army's Officer Candidate School and was commissioned as a 2nd Lieutenant in the Army's Finance and Accounting Corp in January of 1953. During his time in the Army, he graduated from Maryland University with a BS in Business management. He then went on to receive his M.B.A. from Syracuse University in 1964. He later attended the U.S. Army War College in Carlisle, Pa. in 1974. He served his country for 26 years as an Army finance officer and with his family served tours in Alaska, Hawaii, Germany as well as assignments throughout the continental United States. He fought in Vietnam from 1967 to 1968 through the Tet Offensive. He retired from the Army in October, 1978. He and Vera then settled in Culpeper VA. He next began his career with the Town of Culpeper as Town Clerk in May of 1979. In 1985 he took the position as Town Manager. During his time as Town Manager he oversaw the Main Street Infrastructure Project and led Culpeper to be named "one of the top ten small towns in America". He retired from public service in July of 1994. In 1997 he and Vera built a home and moved to Brightwood, Va. in Madison County. He held a professional membership with The Virginia Managers League and was an honorary member of the Virginia Electric Power of Virginia. He was a life member of the V.F.W., The Retired Army Finance Officers Association, Yorkrite Shriners. He was a 32nd degree Mason in the Elmer Timberman Lodge No. 54 in Annandale, Va., member of the International Knights Templar, and a member and lay reader with the Piedmont Episcopal Church in Madison. He is survived by his wife of 70 years, Vera, son Stanley Wayne Griffin of Brightwood, 3 grandchildren Daniel Patrick Griffin and wife Erica of Edgewater, MD, Jessica Lee Lepore of Madison, and Brittany Faith Zelaya and husband Alex of Reedville, VA., and 3 Great grandchildren, Anthony Conner Lapore, Brennen Patrick Griffin, and Everleigh Grace Griffin. In addition to his parents, Mr. Griffin was preceded in death by his daughter Lee Catherine Griffin, and oldest son Stephen Patrick Griffin. There will be a visitation on Saturday, February 29, 2020, 2:00 p.m. to 5:00 p.m. at Clore-English Funeral Home, 11190 James Monroe Highway, Culpeper. A memorial service will be held at the Piedmont Episcopal Church, Madison, VA on Sunday, March 1, 2020 at 3:00 p.m. A private interment ceremony will be held at Fairview Cemetery, Culpeper, VA on Monday, March 2, 2020 at 1:00 p. m. Fond memories and condolences may be shared with the Griffin family through clore-english.com. The Griffin family has entrusted Clore-English Funeral Home with these arrangements.

To plant a tree in memory of Guilford Griffin as a living tribute, please visit Tribute Store.
+2
Plant a tree
+2
+2