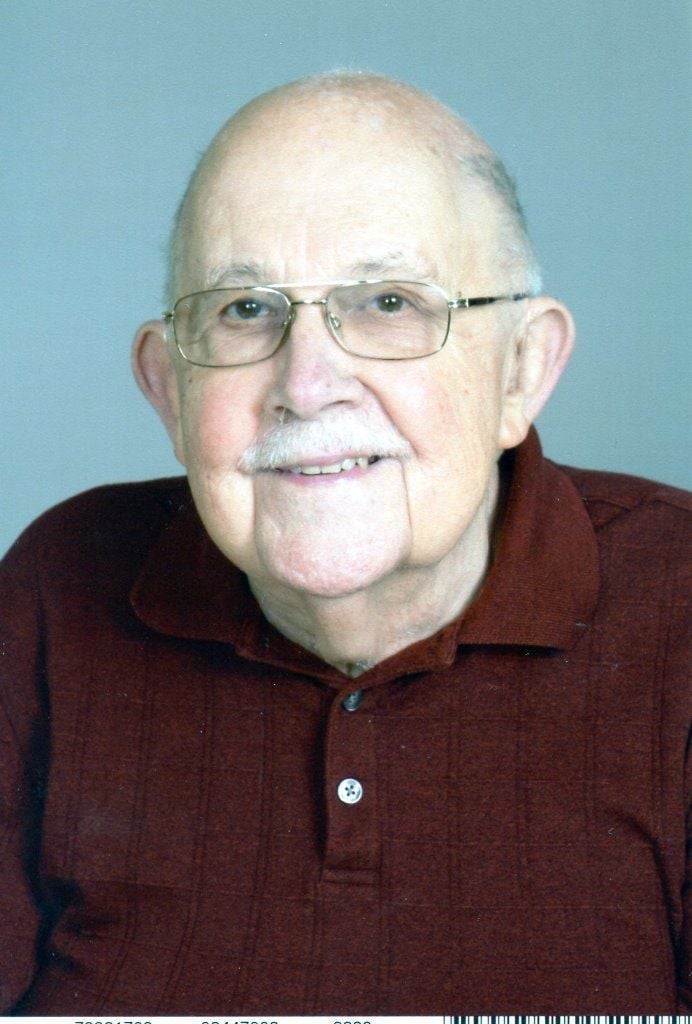 John Kelly Gore, 84 of Culpeper died April 23, 2020 at the Culpeper Health and Rehabilitation Center. John was born February 26, 1936 in Culpeper to the Late Raymond Lee and Naomi Miller Gore. John was an active member of St Luke Lutheran Church where he has served in many capacities including: Trustee, Choir, Sunday School Teacher, financial secretary and treasurer. John started out working at Triplett's Mill, before beginning his career with Culpeper Farmer's Coop, from which he eventually retired. He was active in the Culpeper Jaycee's and believed in donating blood which he had donated over 30 gallons. John was named a Culpeper Colonel, the county's highest citizen honor. John is survived by his wife of 49 years, Judith Marie Nelson Gore and a nephew, two nieces and two great nieces. He was preceded in death by not only his parents but two sisters, Vivian Somers and her late husband, C.H. Somers, and Joan Rae Gore. A private graveside service will be held at Fairview Cemetery. When appropriate, A Celebration of John's life will take place at St. Luke Lutheran Church. In lieu of flowers, memorial donations may be made in John's name to St. Luke Lutheran Church, PO Box 1, Culpeper, VA 22701. An online tribute wall and guestbook are available at www.foundandsons.com. Found and Sons Funeral Chapel of Culpeper is serving the family.