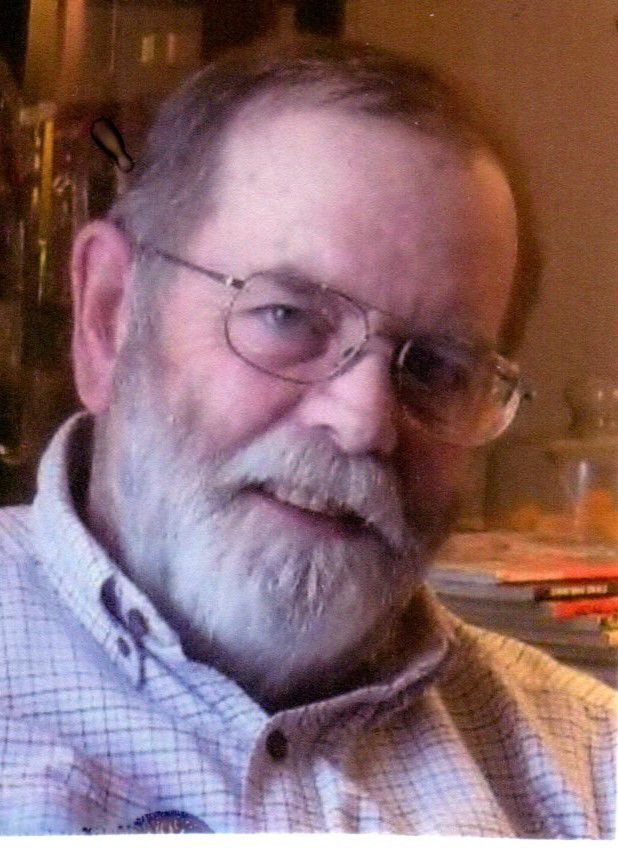 William Preston Gimbel, age 73, died from lung cancer on Thursday, December 26, 2019, at his home in Madison, Va., with his wife of forty-one years, Janet Phyllis Drumheller, at his side. Born on April 23, 1946, in Charlottesville, Va., he was the son of the late Frances Bennett Gimbel and Woodrow Pershing Gimbel. Besides his parents, he was preceded in death by his younger brother, Thomas L. Thomas. In addition to his wife, he is survived by his step-mother, Rosa G. Haley of Corpus Christi, Tx.; his sister, Rita M. Gimbel of Barboursville, Va.; his brother, Woodrow (Woody) P. Gimbel and his wife, Carol of Oklahoma City, Ok.; and beloved nieces and nephews as well as grand nieces and nephews. He is also survived by a special cousin, Frank Gimbel of Madison, Va.; foster son, Jeremy Beker and his wife Tiffany of Williamsburg, Va.; special and dear friends, Stacy C. Hansen of Bosie, Id.; Mary Jane H. Miller of Orange, Va.; and Kevin Dunn of Culpeper, Va.; and his two "daughters" who adopted him, Colleen Morris of Seattle, Wa.; and Barbara F. Duncan of Virginia Beach, Va. A beginner of many projects and a collector of many characters, Bill Gimbel was known for his ability to tell a good story, especially one involving local history. A graduate of Culpeper County High School, he was a certified land surveyor who surveyed for 53 years, and operated Gimbel Surveying in Madison for 34 years. He achieved his professional goal when he was appointed to the Commonwealth of Virginia's APELSCIDLA Board (Surveyor Division) by Governor George Allen in 1996 and served through 1999. The funeral service will be held at 11:00 am on Friday, January 3, 2020 with Pastor Andy Wynham presiding. Immediately following the service, burial will be in Monticello Memory Gardens, 670 Thomas Jefferson Parkway, Charlottesville, Va. The family will receive friends one hour before the service from 10:00 to 11:00 am at the funeral home. In lieu of flowers, the family asks that donations be made to Hospice of the Piedmont, 675 Peter Jefferson Parkway, Suite 300, Charlottesville, Va. 22911.

To plant a tree in memory of William Gimbel as a living tribute, please visit Tribute Store.
+1
+1