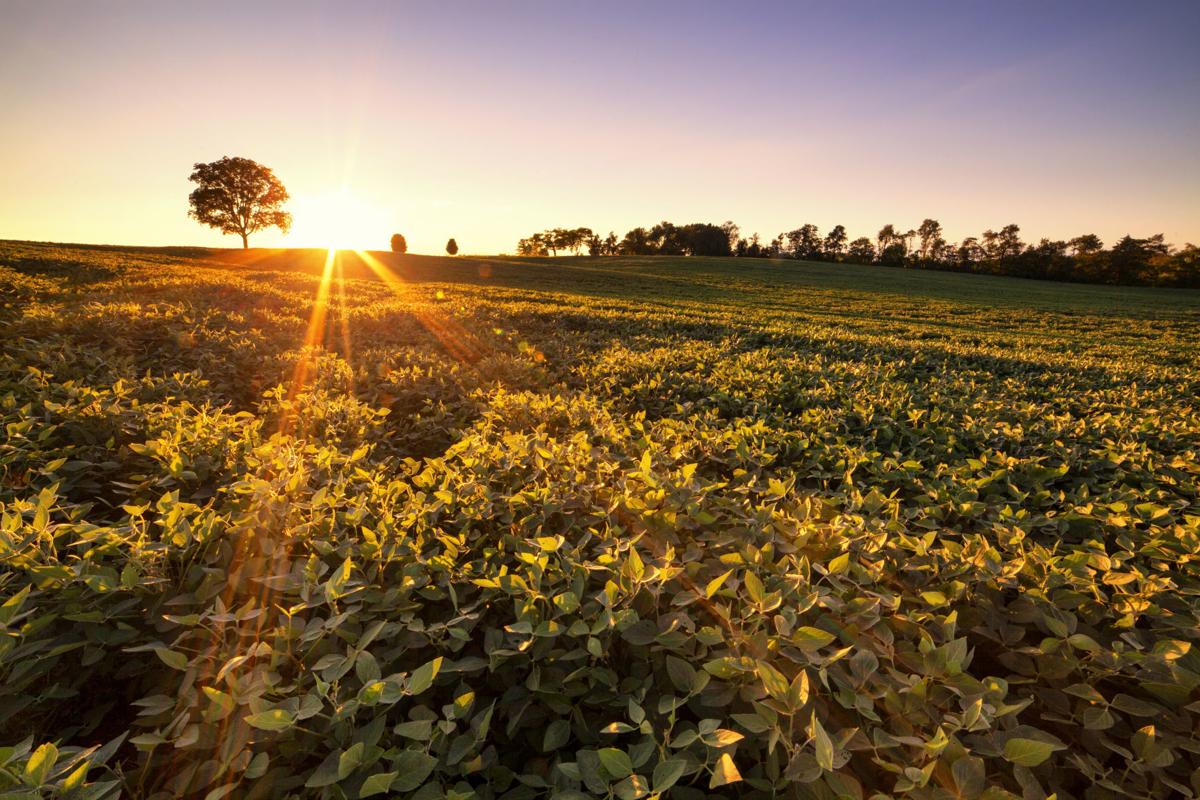 The sun sets over Brandy Station battlefield, as a crop of soybeans grows near Fleetwood Hill. 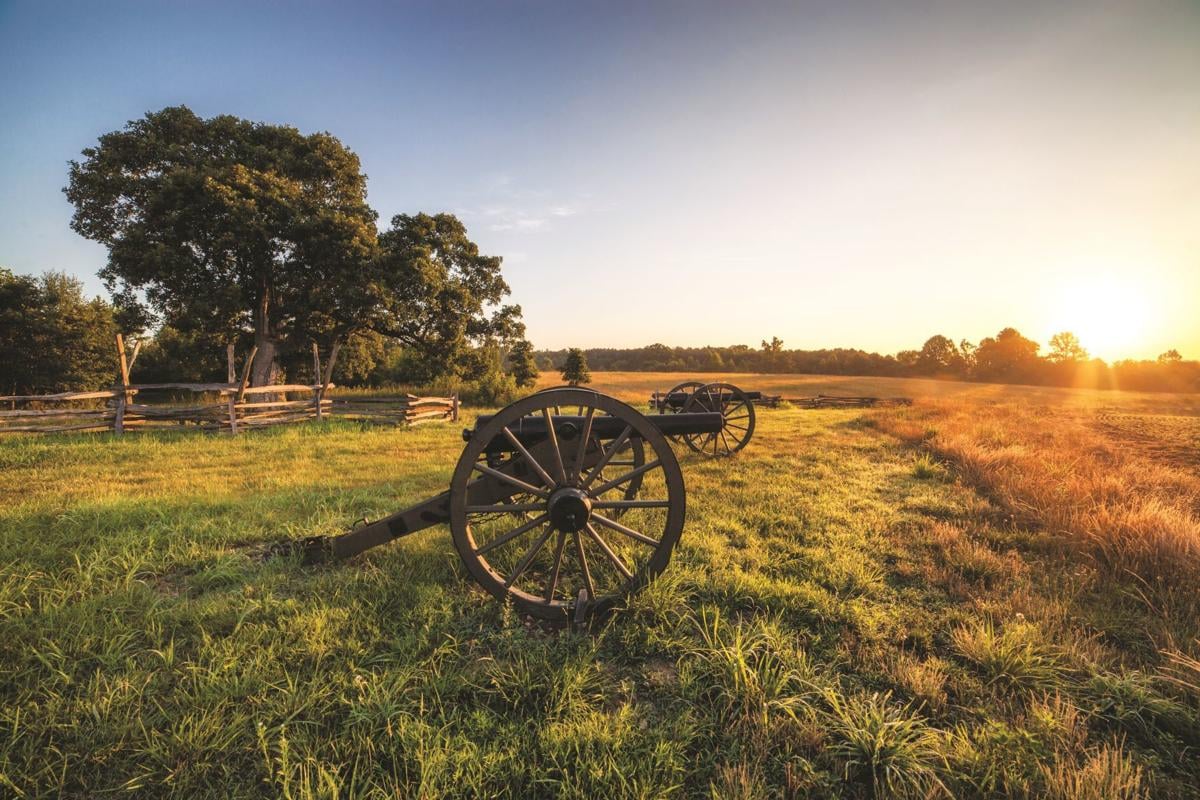 The sun sets over Brandy Station battlefield, as a crop of soybeans grows near Fleetwood Hill.

Prospects for a state park in Culpeper County have never looked so good.

The Virginia Department of Conservation and Recreation is undertaking a study of the state park that local and state advocates have sought for years.

The department, which oversees Virginia’s state parks, is acting at the behest of the General Assembly and the Northam administration, which directed it to weigh the management, “potential user activities” and “operation of” such a park in Culpeper County and report back to the legislature with recommendations.

The idea has been gathering steam since mid-2015, promoted by a diverse coalition of local, state and national groups, the Brandy Station & Cedar Mountain State Park Alliance. A feasibility study commissioned by the American Battlefield Trust analyzed it, and was positive about the park’s prospects. The Culpeper County Board of Supervisors endorsed the proposal in early 2016.

The national, nonprofit trust and the local Brandy Station Foundation own 1,195 acres on the Brandy Station and Cedar Mountain battlefields that would create the park’s core.

The Conservation Department’s study arose from a state budget amendment proposed by Sen. Emmett Hanger, R-Mount Solon. It passed the Senate and was adopted by House and Senate budget conferees, boosted by delegates’ support for a similar proposal by Del. Alfonzo Lopez, an Arlington Democrat who is part of the House leadership team. It was Hanger’s second consecutive try at inserting the study requirement into the budget.

The park idea has been backed for years by the Culpeper County Board of Supervisors and the county’s entire state legislative delegation, which is entirely Republican. State Sen. Bryce Reeves and Dels. Michael Webert and Nick Freitas also went to bat for a park study. Similarly, the Virginia Association for Parks—an all-volunteer nonprofit with 4,200 members—urged state officials and lawmakers to create the park, calling it “a breathtaking, positive opportunity for the commonwealth.”

This winter, Hanger’s language was quietly approved, and Gov. Ralph Northam signed it into law. It calls for the Conservation Department to report its findings to legislators by October.

Last week, when the assembly met for a special, one-day session, one change was made in light of the commonwealth’s coronavirus crisis. The report-back date was extended a year in case the department requires more time, said Mark Coombs, the battlefield trust’s deputy director for government relations.

Lopez’s effort was helpful in getting Hanger’s language “across the finish line,” Coombs said in an interview Tuesday. “When the time came for House conferees to consider changing budget language in conference, it certainly helped demonstrate how much support it had received. It showed this was language whose time had come.”

Lopez’s standalone bill advocating for the Culpeper park was passed by various House committees, but ran out of time to win final passage as the assembly’s winter session sped toward its close, he said.

The delegate’s effort proved that support for the park was geographically and politically diverse, Coombs said.

The trust official said local advocates’ creation of the Friends of Culpeper Battlefields will ensure that the spirit of the park alliance’s work lives on.

“As the alliance sunsets, the friends will take its place,” Coombs said.

Culpeper County is home to a smorgasbord of the American Civil War’s most significant and interesting sites.

All three sites have been preserved by the American Battlefield Trust, and could be incorporated into a state park.

Virginia’s state-park supporters have called for creating a park in the area for a long while.

The Virginia Outdoors Plan, which guides the Conservation Department, calls for every Virginian to live within an hour’s drive of a state park. Culpeper County and the Central Piedmont, which have no such park, are described as “the hole in the donut,” park advocates say.