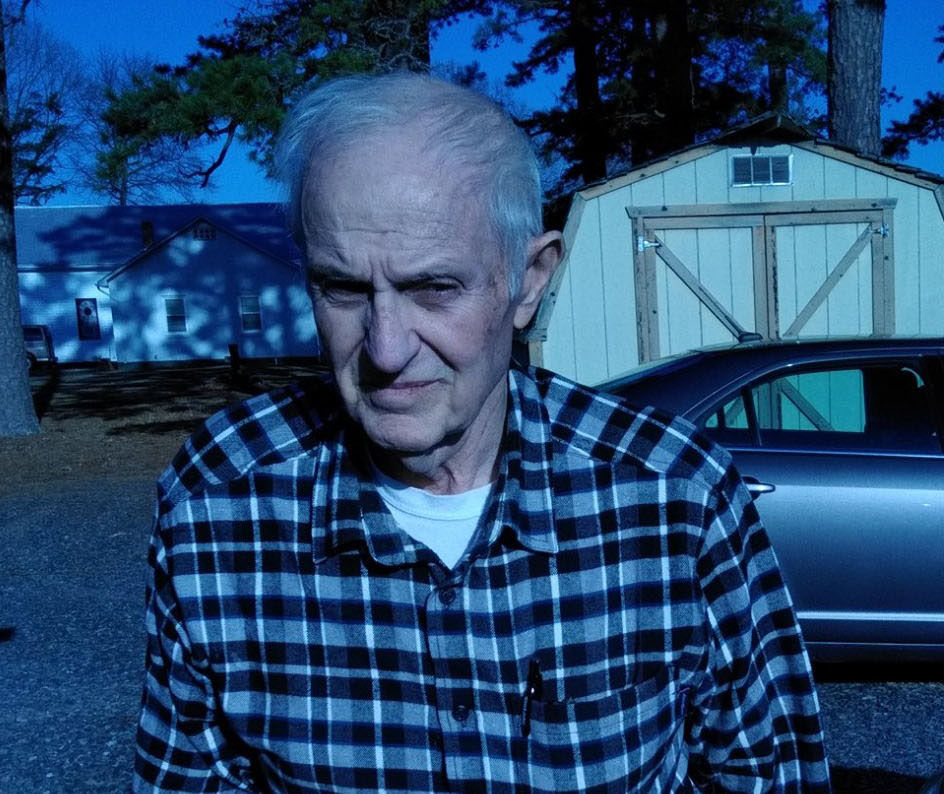 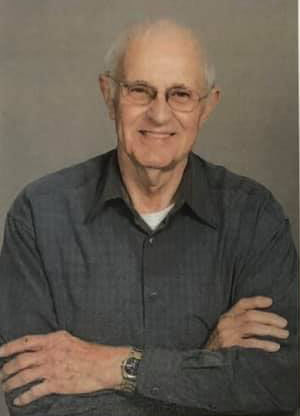 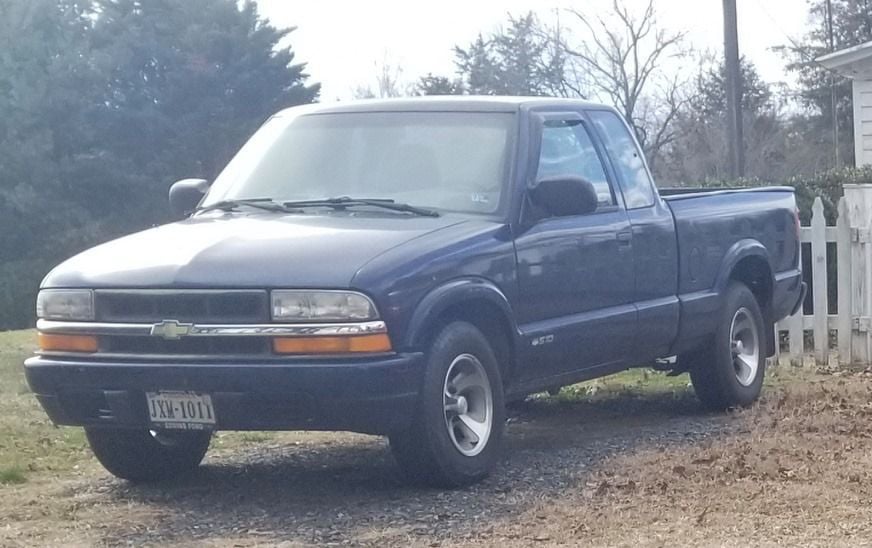 An elderly Madison County man in need of his medication remains missing and authorities are seeking the public’s help in finding him.

The truck is not at his home and he is believed to be traveling in this vehicle.

He was reported missing around 5 p.m. on Feb. 6, according to the sheriff’s office.

Anyone who may have seen Jenkins or his truck is asked to contact the Madison County Sheriff’s Office at 540/948-5161.

In a Facebook update Monday morning, the sheriff’s office shared a web site containing the Missing Person Alert poster for Jenkins at findjimmy.com