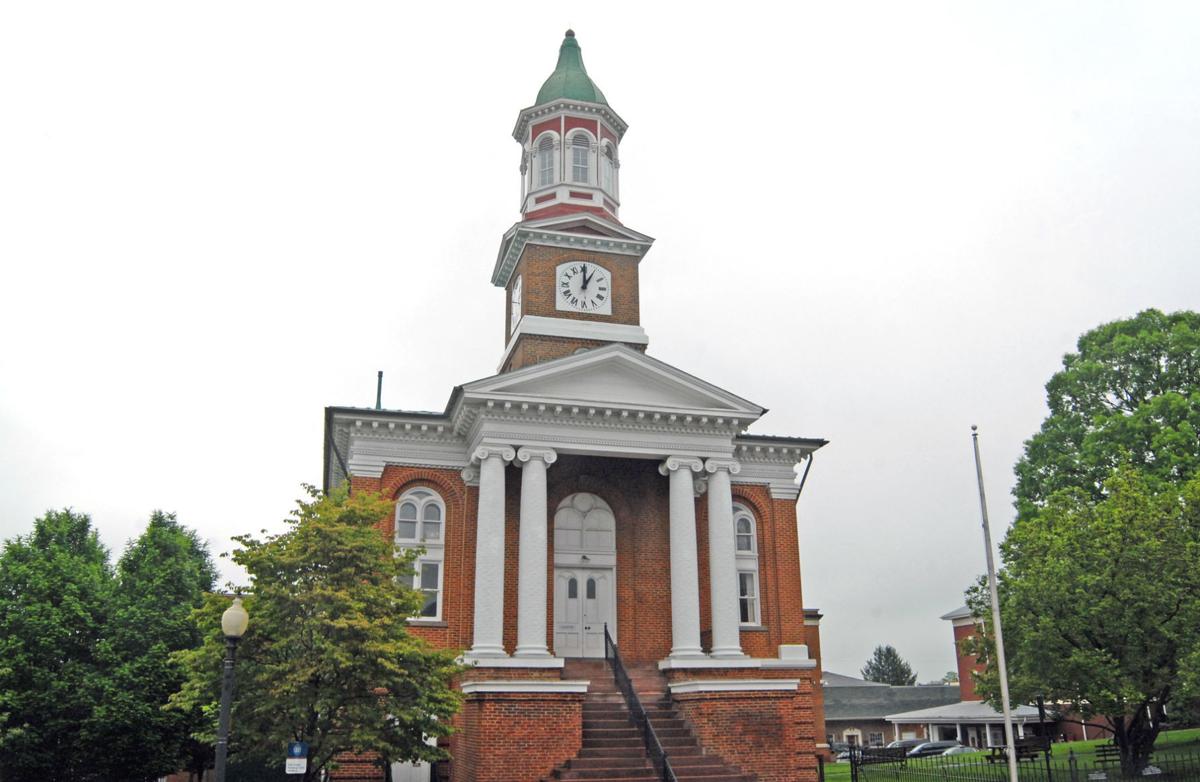 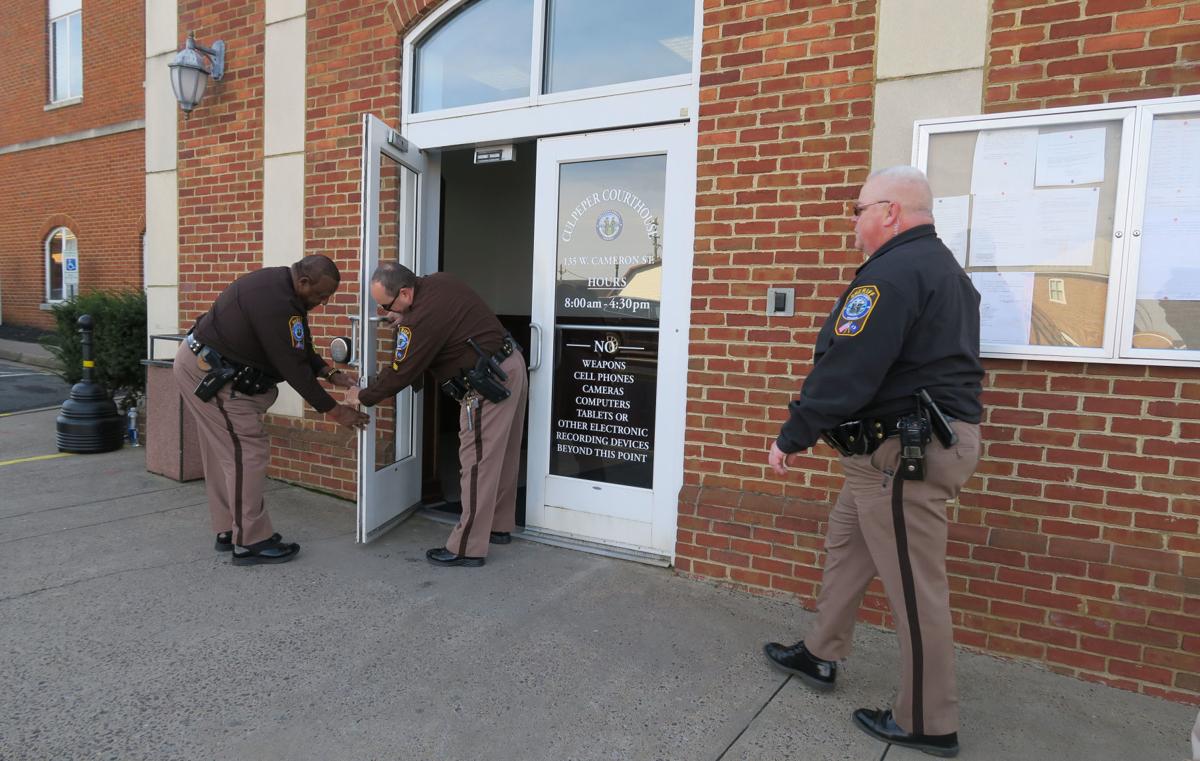 Bailiffs with the Culpeper County Sheriff’s Office unlock the door to the public entrance of the courthouse. 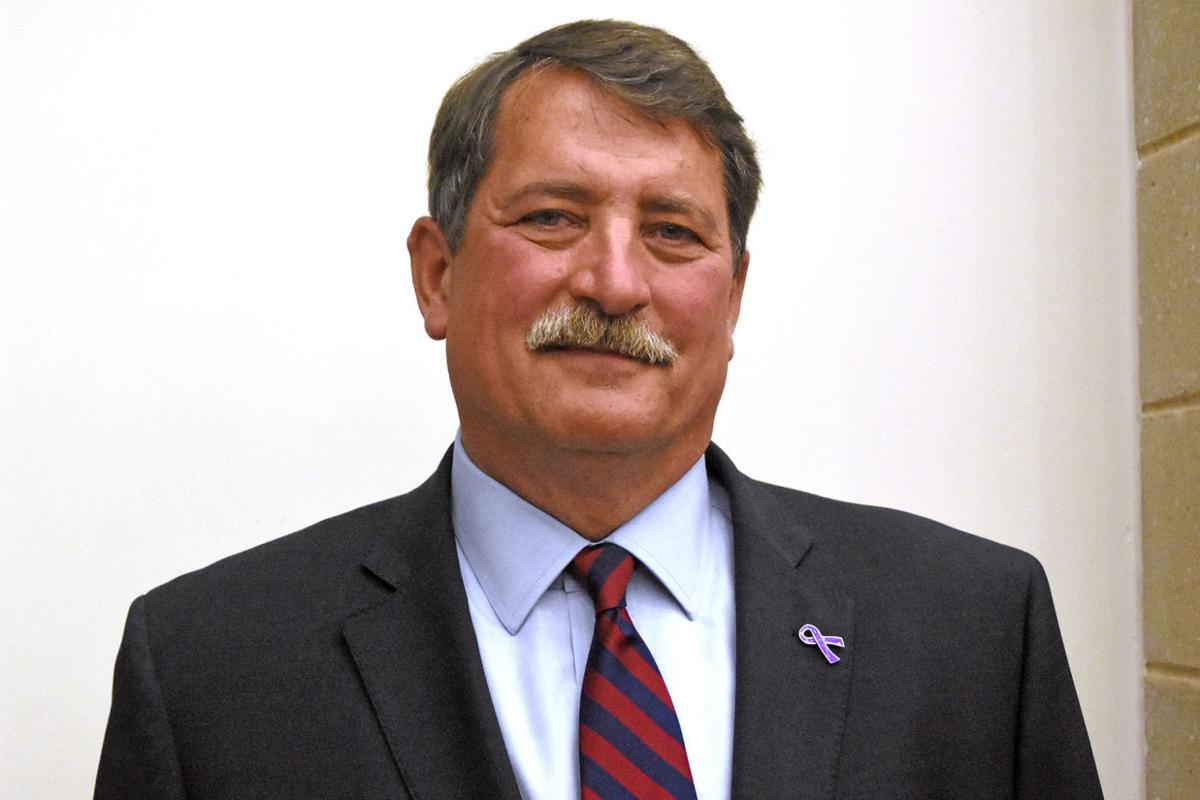 Bailiffs with the Culpeper County Sheriff’s Office unlock the door to the public entrance of the courthouse.

The Virginia Supreme Court has approved creation of the first-ever drug treatment court in Culpeper County. The Drug Treatment Court Advisory Committee granted approval on Oct. 17, according to a news release on Monday from Culpeper County Commonwealth’s Attorney Paul Walther.

“The Advisory Committee indicated that they were happy to approve the requests as they recognized there was an urgent need in Culpeper and Fluvanna,” according to the release.

The committee commented that strong involvement by a county’s prosecutor in advocating for a drug court has proven to be a key component to its success, Walther said. The committee urged Culpeper County “to create a program tailored to our community’s particular needs” while always following best drug court best practices.

“We left the meeting with many leads in funding sources and treatment providers,” Walther said. “We also left with a reaffirmation that this choice to try an alternative to traditional court adjudication of drug offenders could provide the win-win we all want – higher recovery rates and reduced criminal behavior.”

A drug court is an alternative to traditional court proceedings in that it involves a collaborative and cooperative multi-disciplinary team to include judges, prosecutors, defense attorneys, probation officers, law enforcement and treatment professionals.

The team works together to reduce crime and increase a defendant’s sobriety. This is done through intensive counseling and monitoring, treatment, job training and long-term after care. Various steps remain before a drug court actually opens in Culpeper County, a process estimated to take at least two years – potentially launching in 2021.

In August, Walther approached the Culpeper County Board of Supervisors, seeking approval to pursue creation of a drug court.

“We have a health crisis and we have to present a new way to do it,” he told the board.

Supervisors unanimously voted in support of the program even as the county, like localities nationwide, remains in the grips of a drug epidemic. According to Walther, from 2016 to June of this year, the local police department and sheriff’s office reported 286 overdoses, including 39 resulting in death. Of the overdoses, 199 were from heroin use.

In 2018, 397 people were arrested in Culpeper County for narcotics violations and the cases fill up the docket in the local courthouse—887 drug cases in 2016, 1,004 in 2017 and 964 last year, according to Walther. Due to parental drug use, 19 local children are in foster care, according to the prosecutor.

Now that the State Supreme Court has approved pursuit of a drug court in Culpeper, the next steps will include training and securing funding for the estimated $380,000 annual expense. Walther said on Monday the entire drug court planning team would attend training by the National Drug Court Institute.

“We will also be applying for federal and state grant funding to apply towards treatment costs and to replace or supplement the program funding commitment from the Culpeper Board of Supervisors,” he stated in the release.

Statewide in Fiscal Year 2018, there were 50 drug courts, including 37 for adults, seven for juveniles, three family and three DUI courts, according to the 2018 Annual Report of Virginia Drug Treatment Courts of the Supreme Court of Virginia.

“Drug treatment court dockets are growing exponentially in the Commonwealth,” the report stated. “Much of the recent growth is attributed to the 2012 budget language authorizing the Drug Treatment Court Advisory Committee to consider approval of new drug treatment court dockets providing they utilize existing resources and not request state funds.”

Successful completion of the treatment program results in dismissal of the charges, reduced or set-aside sentences, lesser penalties, or a combination, according to the Annual Report.

Every adult participant who completes a Virginia drug treatment court docket program saves the Commonwealth $19,234 compared to an adult who receives traditional case processing, according to the Annual Report.

Currently, state funds are administered to 27 adult and six juvenile drug treatment court docket programs in the form of grants. Drug treatment courts receiving state grant funds establish a Memorandum of Agreement with their local Community Services Board for needed treatment services and the Department of Corrections for needed supervision of participants. The remaining dockets operate without state funds and draw upon local funds and in-kind services, augmented in a few situations by federal grant funds and other resources.

The primary drug of choice for adult drug treatment court docket active participants within FY 2018 was opiates (40.8 percent) with alcohol (22.9 percent) coming in second. These results are similar to current national research trends, as opiate use is becoming more prominent, according to the Annual Report.