Samson Dinkins, 94, of Culpeper, VA peacefully passed on Saturday, October 5 at UVA Charlottesville Medical Center. Funeral services will be held at Rising Zion Baptist Church, 13393 Raccoon Ford Rd., Culpeper, Va on Saturday, October 12th at 12 PM with a visitation 1hr prior. Interment to follow at the church cemetery. An online guestbook is available at www.tibbsfuneralhome.com. 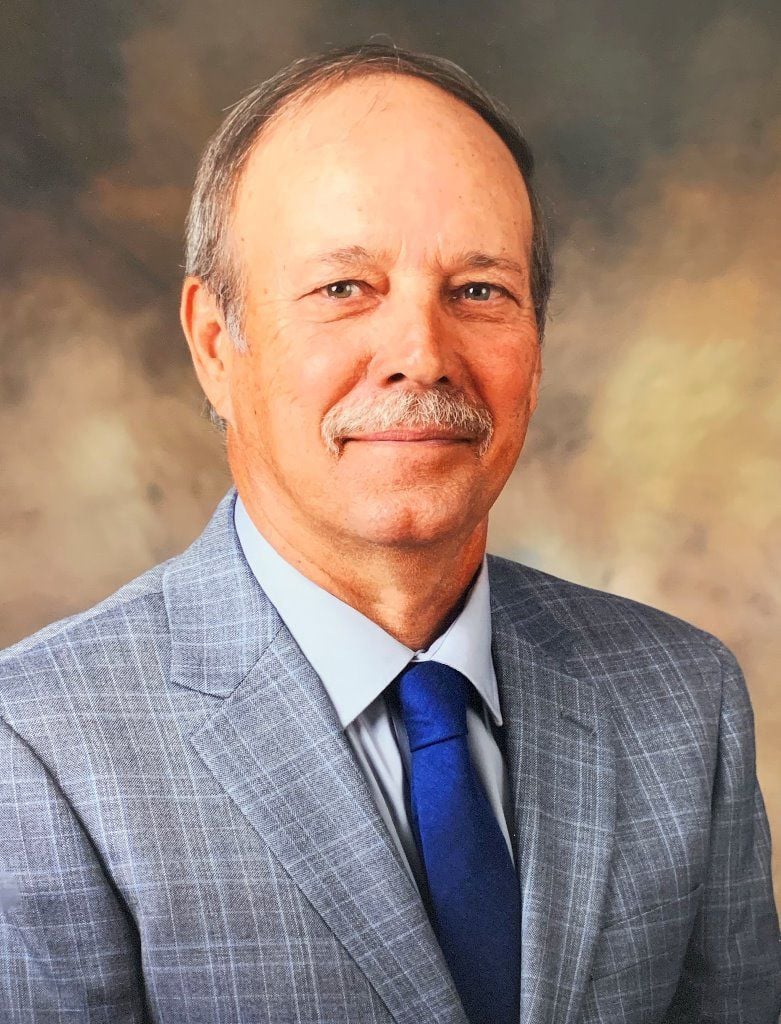 William Stanley Hawkins, 69, of Culpeper passed away on Sunday, October 6, 2019. He was born September 12, 1950 in Charlottesville to the late Earl and Esther Taylor Hawkins. Stanley owned and operated Belle Meade Farms and worked there his entire life. He was the current President of Culpeper Farmers Coop and past President and board member of Culpeper Petroleum Corporation. He was also a member of Young Farmers of America and numerous other agricultural and community organizations. He was the first Johnny Deane Memorial Award winner for football at CCHS. Stanley was an avid outdoorsman and hunter who enjoyed truck pulling and racing. His true passion above all, was his family and farm. He is survived by his wife of 43 years, Suzy Hawkins; five children, Beth Hawkins Spangler (Ryan Bache), Brad Hawkins (GiGi Luu), Crystal Hawkins Tingler (George), Blake Hawkins (Meredith), and David Hawkins; eight grandchildren, Cameron and Alex Spangler, Austin, Faith, Gia, and Dru Tingler, Liam Hawkins, and Jenna Hawkins to arrive in January 2020; and numerous other family members. In addition to his parents, he was preceded in death by his brother, David Hawkins; and his stepmother, Jeneva Hawkins. A funeral service will be held on Saturday, October 12, 2019 at 12 p.m. at Eastern View High School, 16332 Cyclone Way, Culpeper, VA with Pastor Philip Walker officiating. The family will receive friends one hour prior to the service. Interment will be private. In lieu of flowers, memorial contributions may be made in his name to EVHS football program, 16332 Cyclone Way, Culpeper, VA 22701. An online guestbook and tribute wall are available at www.foundandsons.com Found and Sons Funeral Chapel of Culpeper is serving the family.