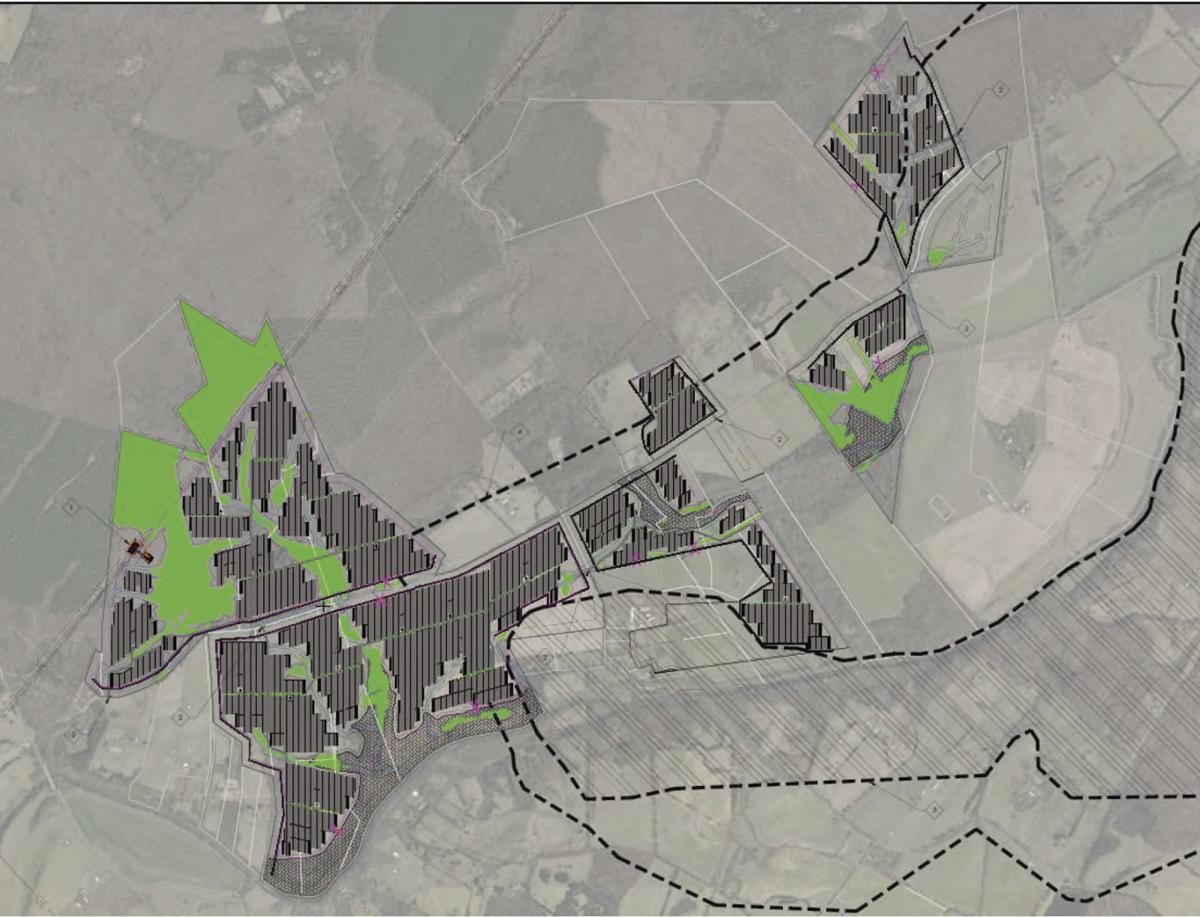 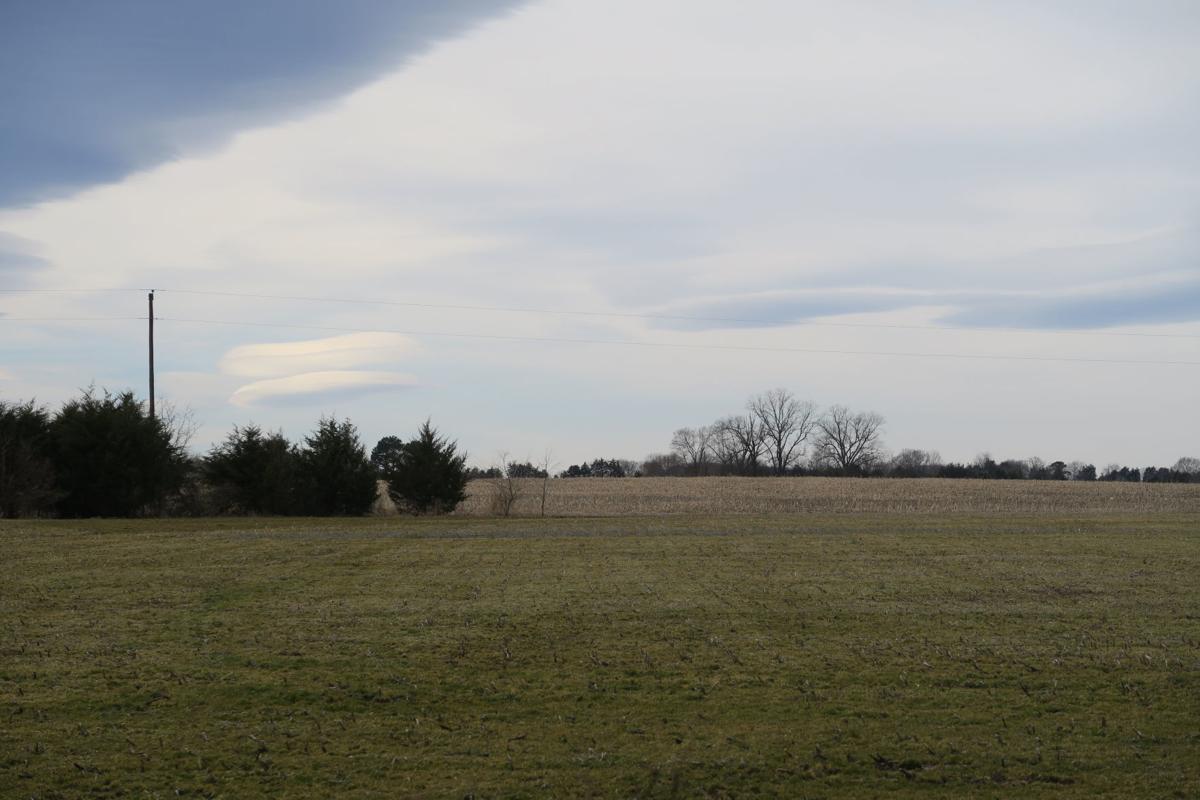 One of the farm fields along Raccoon Ford Road proposed for a large scale solar project.

One of the farm fields along Raccoon Ford Road proposed for a large scale solar project.

Further consideration of the latest proposal for a utility scale solar farm in Culpeper County was recently postponed to later this summer, when neighbors will be given an opportunity to speak on the record about it.

Cricket Solar and the planning commission agreed to delay further consideration of the application for a conditional use permit until July 10, when a public hearing will be held.

Slated for construction on 807 fenced areas of mostly farmland along various parcels of rurally located Alonquin Trail, the project would involve erecting 271,656 solar modules to create 80 megawatts of power. The modules will stand around seven feet tall.

The developers of the project are BayWa renewable energy, based in California with a parent company located in Germany, and Geenex Solar, based in Charlotte, N.C.

At the initial work session in March, the planning commission asked numerous questions about the project, including how many full-time jobs it would create. Other questions concerned noise during construction, the plan for removing the modules when the plant’s life ends, soil testing before and after, security camera usage, impact on farmland and historic properties, landscaping and buffering, and storm water runoff and other potential environmental impacts to the Rapidan River.

In the new information it provided to the commission last week, Cricket Solar included reports from the North Carolina Clean Energy Technology Center about balancing agricultural productivity and solar farms and about the health and safety of solar panels.

The developer also provided warranty information about different solar modules, a glare study and 17 pages of answers to questions previously posed by the planning commission, including one about the limited liability corporate structure of the utility scale project. The response from the company was the permit would be granted to Cricket Solar LLC and would be nontransferable without written consent from the Board of Supervisors.

The developer said the contact name, phone number and email for the project would be posted on a sign at the front gate of each entrance. Asked to clarify the lifespan of the project, Cricket Solar responded that its “purchase power agreement” with a utility company may be for 15 to 20 years, but that the sale of power could continue for up to 35 years.

Addressing questions about the amount of farmland to be used, it said it provided a map of prime farmland but was still working on an answer about total farmland.

Of potential concerns about impacts to streams and the river, the developer said the project would be monitored by the U.S. Environmental Protection Agency and Virginia DEQ.

“Post construction and before permit closeout, the site vegetation must be restored to a minimum of 80 percent ground coverage,” Cricket Solar said. “All natural drainage after permit closeout will flow as it always had before the project was installed.”

In answering questions about proximity of the project to expensive and/or historic homes in the area, the company said the separation would be greater than 500 feet, significantly more than the previously approved utility scale project approved on 1,000 acres in Stevensburg.

The company, in its recent answers, said perimeter trees would be planted at six-feet in height, almost as tall as the fencing, which will have one additional foot of barbed wire at the top to meet the National Electric Code standards.

According to Cricket Solar, it will take nine to 14 months for the solar plant to be built and nine months to remove it at life’s end. The company agreed to conduct soil testing before it begins operations and after it shuts down, claiming the dirt would be “far superior” at the end after “resting” for 35 years.

Addressing a planning commission concern that the project is too big, Cricket Solar said it is the size it is because of the expensive cost to connect the solar equipment with the Dominion transmission line.

“Thus the project must have economies of scale that make it competitive in the energy marketplace as it competes with more traditional fossil fuel sources,” according to its recent answers.

Neighbors of the proposed solar project have expressed concerns about its potential impacts on property values, water pollution and the historic, agricultural landscape in the area.