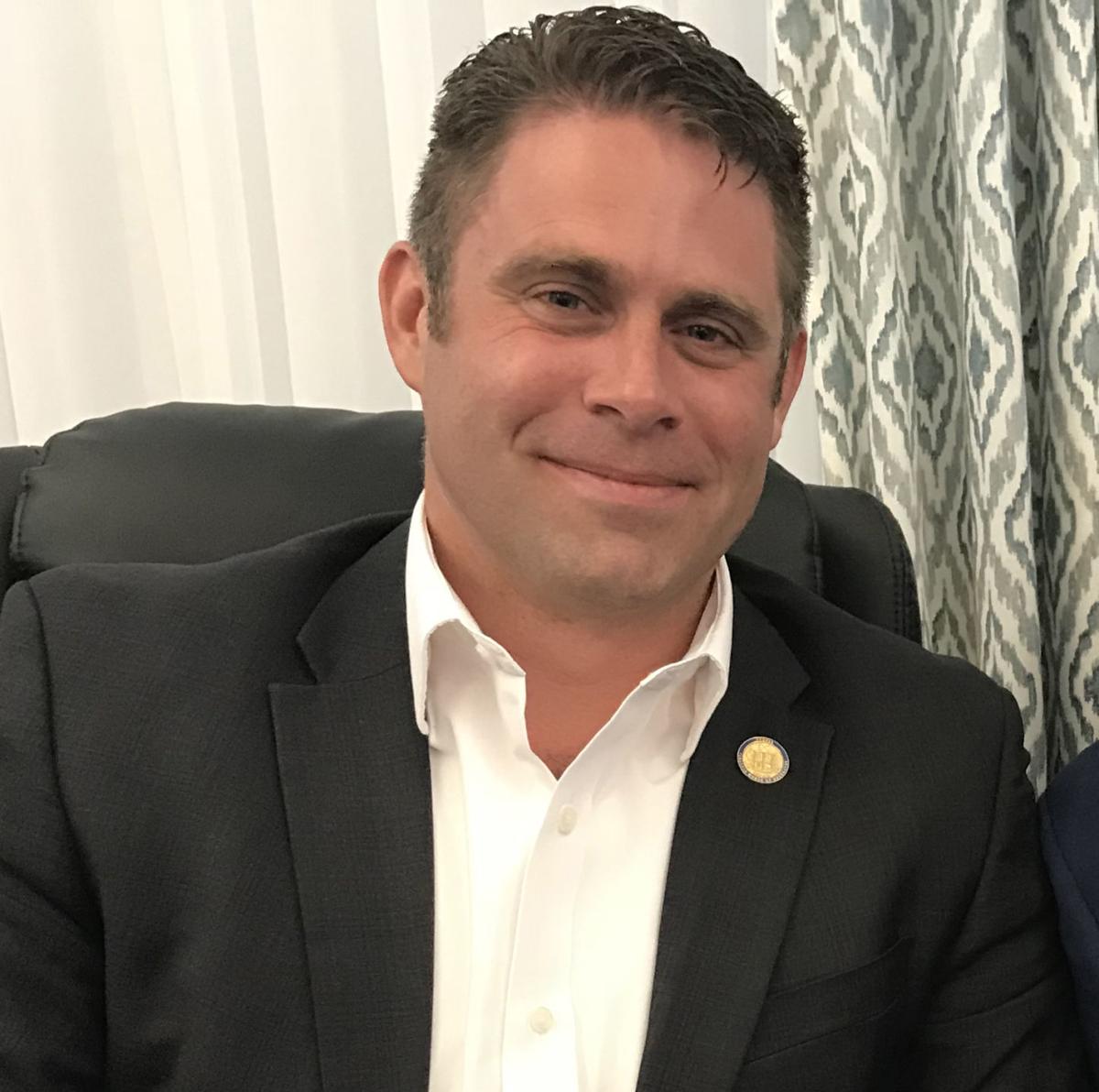 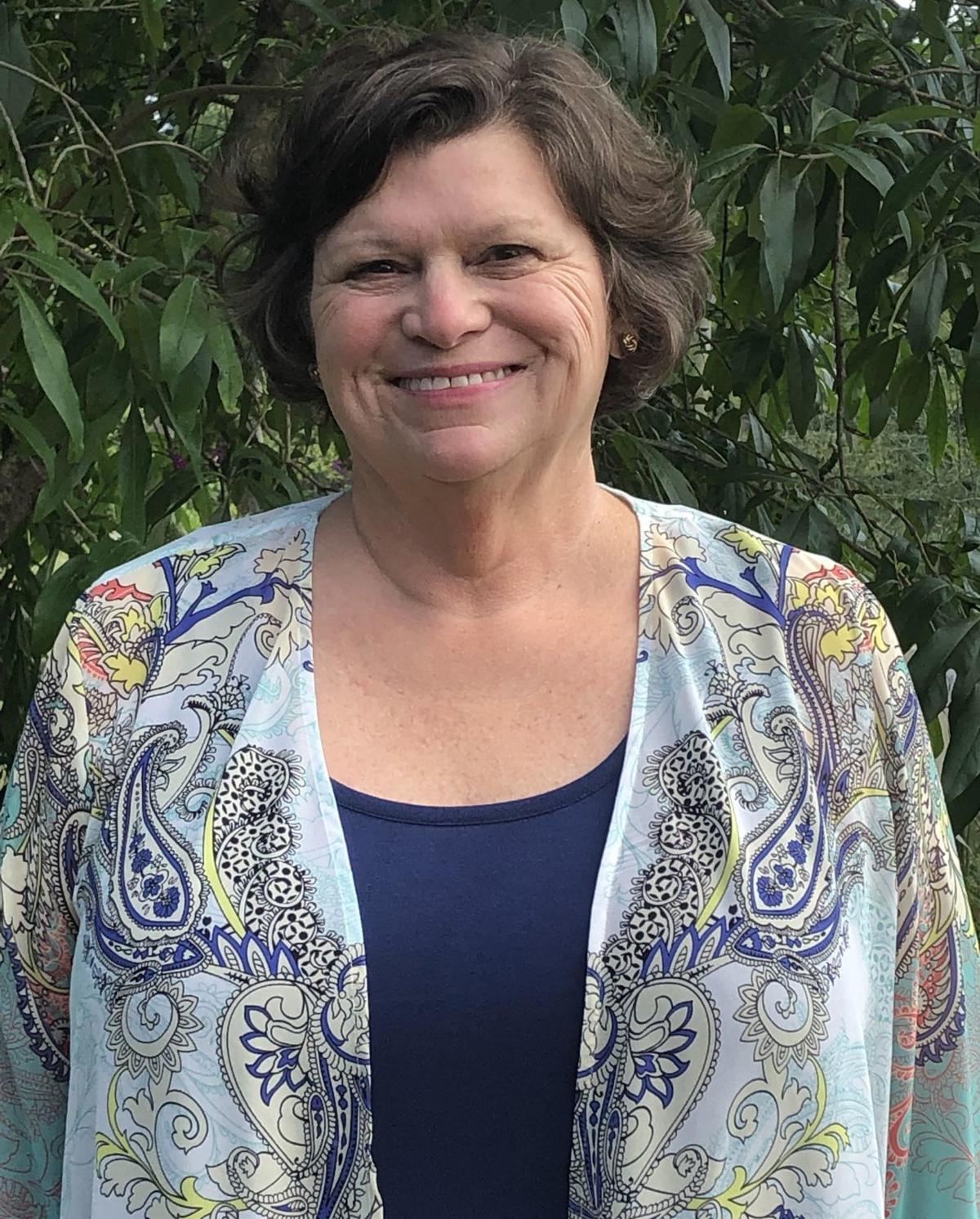 Billionaire businessman Richard Uihlein made the contribution on July 12, according to recently released campaign finance reports for July and August.

Democratic nominee for the 30th District House of Delegates seat, Anne Ridgeway, of Madison, reported $18,444 in cash donations for the same filing period, including more than two dozen contributions from people living in the district spanning Culpeper, Orange and Madison counties.

“I’m incredibly proud of this campaign focused on, ‘We the People.’ Our grassroots base shows that we have the support we need to finally bring about people-powered change,” Ridgeway said in a statement. “The campaign is powered directly by everyday Virginians, and I’m determined to finally bring their voice to Richmond and put an end to the influence of special interests and partisan bickering.”

Charlottesville resident Sonja Smith gave $2,500—the single largest donation—to the Ridgeway campaign during the filing period. The Daily Progress, in an article earlier this year, described Smith as a “big-time Democratic donor” of local elections.

More than 400 individual donors have given to the Ridgeway campaign to date, according to her campaign, with the average individual contribution less than $100.

The Freitas campaign reported raising $513,040 in July and August, including the half-million from Uihlein, president and founder of the shipping supply giant, Uline, based in Pleasant Prairie, Wisconsin.

The New York Times reported in June, 2018 that Uihlein, and his wife, Liz, donated some $28 million in that year’s election cycle to support more than 60 congressional candidates as well as local and state Republican contenders. Uihlein descends from the founders of the Milwaukee-based brewery, Schlitz, according to the National Review.

Asked about the large local donation from the out-of-state billionaire, Freitas Campaign Manager Joe Desilets said, “I think it is important to put everything in context. Virginia Democrats have been buoyed by $16.5 million in out-of-state PACs either contributing funds or making commitments on the independent expenditure side. Meanwhile, that number before this report on the GOP side was just over $1 million.”

The campaign manager added local voters should feel “it’s about time conservatives from across the country started paying attention to the crucially important legislative races in Virginia this year.” According to Desilets, Uihlein also supports campaigns and causes supported by the majority of 30th District voters such as Donald Trump’s presidential bid, pro-life causes and “principled limited government at all levels.”

Running as a write-in for failure to turn in the required election office paperwork on time, Freitas continued to emphasize the importance of keeping Republican control of the Virginia General Assembly in an election year of slim GOP control.

“Every Virginia Republican needs to do everything they can to ensure we hold the line this year,” the local delegate said in a statement. “The radical agenda that Virginia Democrats will push, including late-term abortion, gun confiscation, and massive tax increases will cause incredible damage to our economy and erode the rights of all Virginians. I plan on doing my part to help Republicans up and down the ballot because Virginians cannot afford the socialist agenda that will be coming in January if we fail.”

The Freitas campaign, in July and August, contributed around $60,000 to some two dozen GOP candidates seeking election or reelection to the House of Delegates and/or State Senate. Those donations included $5,000 each to Bryce Reeves of Spotsylvania, D.J. Jordan of Woodbridge, Rich Anderson of Woodbridge, Roxanne Robinson of North Chesterfield, GayDonna Vandergriff of Henrico, Tony Wilt of Harrisonburg and Geary Higgins of Waterford.

The Freitas campaign also contributed $1,000 each to the local election campaigns of Nate Clancy, Keith Brown and Paul Walther, according to the latest filing. The campaign reported nearly $200,000 in expenses in July and August with $327,774 cash on hand.

“Ann will be an energetic and passionate representative for the people of the 30th district,” the local congresswoman said in a statement. “As a former teacher and juvenile counselor, Ann has dedicated her career to supporting families and children throughout our community. Ann has lived and worked in the 30th district for nearly 40 years, and it’s her commitment to this community that will make her an excellent delegate.”

Ridgeway said it was an honor to have Spanberger’s support.

“What she accomplished in 2018 with her incredible grassroots victory was absolutely inspiring, and I’m looking forward to bringing the same result here to the 30th district,” Ridgeway said in a statement.