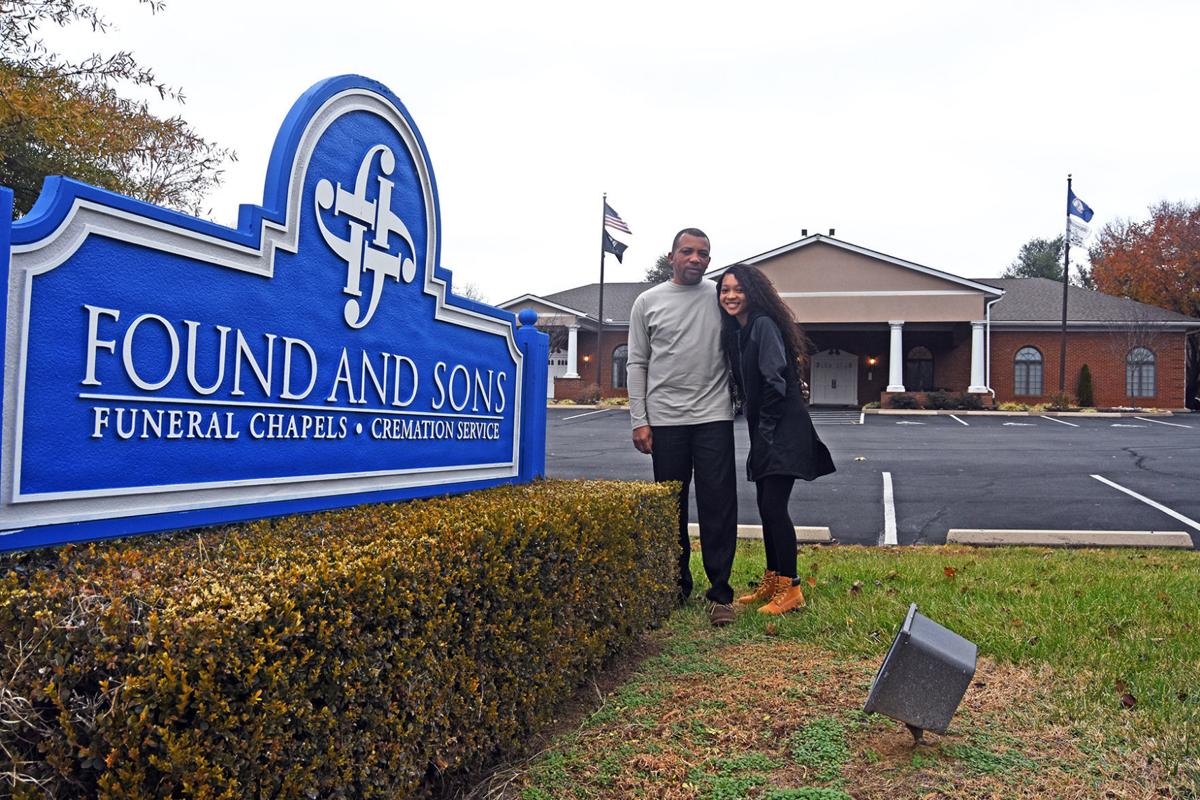 Shiloh Baptist Church Pastor Reese Washington and his daughter, Destiny, stand outside Found & Sons Chapel on Sperryville Pike in Culpeper, which will host the church’s worship service at 11 a.m. this Sunday. The congregation has been holding services at Found & Sons and other sites since a fire damaged its building in Brandy Station this fall. 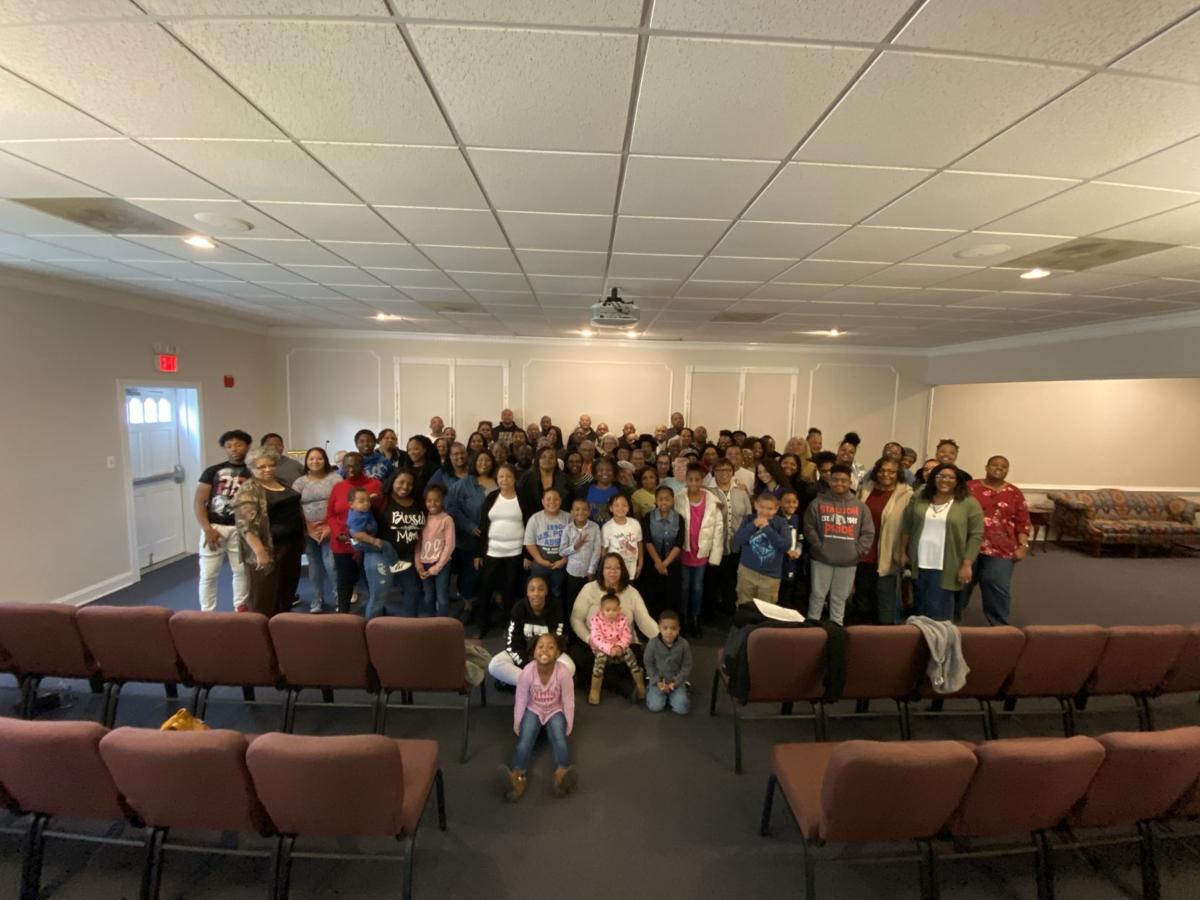 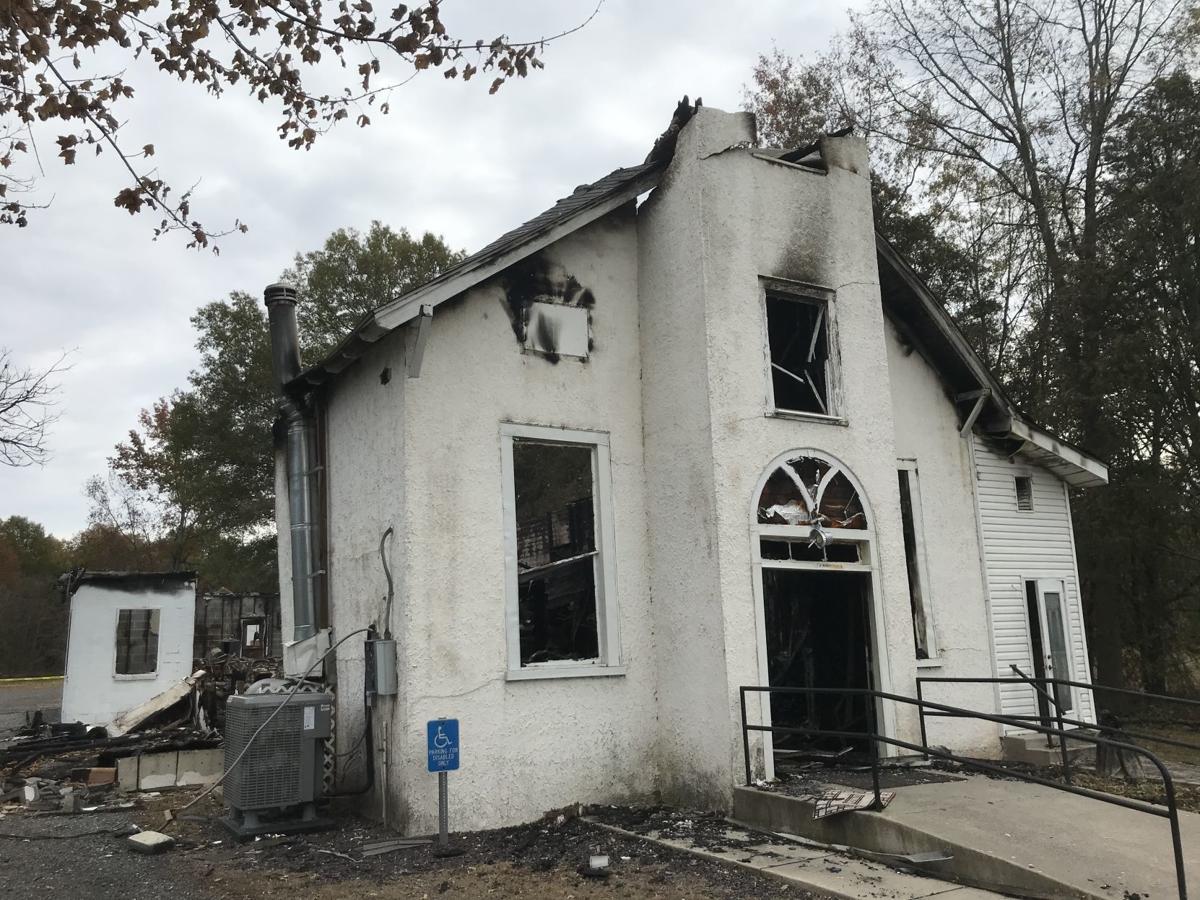 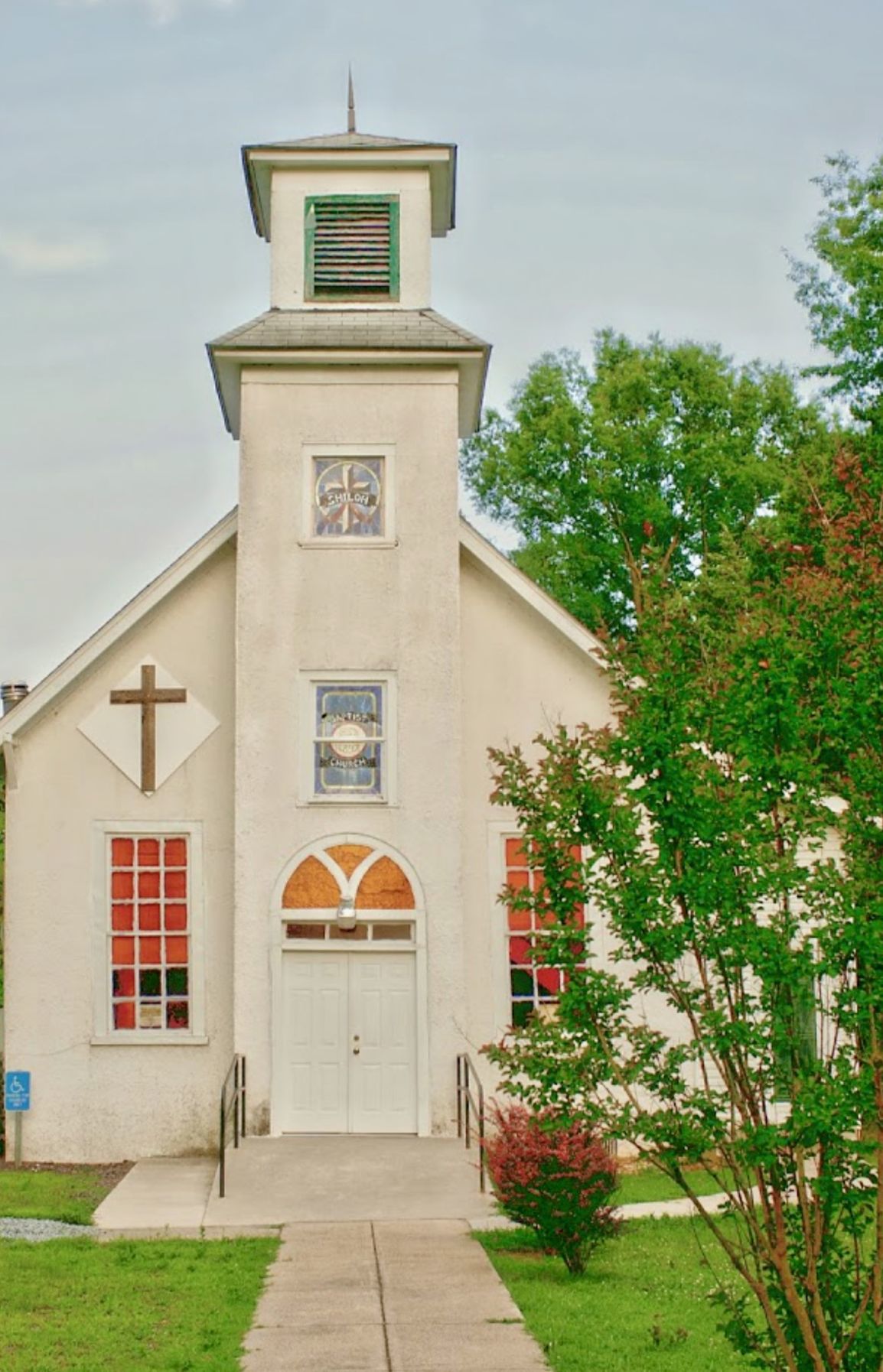 Shiloh Baptist Church Pastor Reese Washington and his daughter, Destiny, stand outside Found & Sons Chapel on Sperryville Pike in Culpeper, which will host the church’s worship service at 11 a.m. this Sunday. The congregation has been holding services at Found & Sons and other sites since a fire damaged its building in Brandy Station this fall.

Local residents, businesses and churches have raised nearly $59,000 to help the historic church in Brandy Station rebuild itself. A fire on the night of Saturday, Nov. 2, ravaged the church, which was the heart of Brandy Station’s African-American community.

Culpeper businessman Scott Found announced the amount raised so far on Nov. 23 during a benefit concert at Culpeper Baptist Church.

“I’m so pleased to be a part of a community that will come together in times like these,” Found said afterward. “You never know when the shoe will be on the other foot. I know how I’d like to be treated.

“The community showed a humanity that is all too often missing these days,” Found added, called the concert “an incredible event.”

“We’d like to get the funds into their account so they can have a buffer in the months ahead,” he said.

Many of Culpeper’s churches—of various denominations—have given to Shiloh’s rebuilding fund, said Alice Young, the church’s finance director. Individuals have donated at least $2,317, with business donations of more than $56,000, she said.

“Not only have we received church donations, but also donations from various organizations and individuals,” Young said. “We also received donations in honor of members of Shiloh. The community has shown an abundant amount of love and support to Shiloh.”

“The concert was a great way to bring a lot of people together in support of Shiloh, building on the goodwill that really started the day after the fire,” Carlton said. “... It was a wonderful demonstration of what our community can do when we come together.”

“It was an incredible evening of amazing gospel music,” said C. Alexander Smith, the church’s choir director. “Everyone in attendance enjoyed themselves immensely. The audience was on their feet, singing along with the different groups, and clapping along. My heart was overjoyed by the turnout and support for Shiloh.”

The Rev. Reese Washington, Shiloh’s pastor, said the congregation plans to have the ruined church building demolished this month by Culpeper demolition expert “Boots” Feather and begin the journey of rebuilding.

“We are reaching out to architects and contractors to build a building so that all feel free to come and worship with us,” Washington said.

“This tragedy has brought us closer, and gave us a bigger desire to serve our community,” he said.

The next two Sundays, they worshipped at Found & Sons Funeral Chapel, and then at Mount Zion Baptist Church in Alanthus. This Sunday, they’ll worship again at Found & Sons.

Each Wednesday, church leaders decide where the congregation will worship on Sunday.

“We at Shiloh have been extremely overwhelmed and humbled by the love and support we have received,” Washington said. “... I am so blessed to be able to pastor a group of loving people with servants’ hearts, and to live in this great community.”

During business hours, there are four drop-off sites for people who prefer to write a check (made out to Shiloh Baptist Church): Rosson & Troilo in Brandy Station, Found & Sons Funeral Chapels on State Route 522, the Ole Country Store on U.S. 29-South, and Atlantic Union Bank’s main branch

Shiloh Baptist Church was built on land donated by Willis Madden, a free African-American entrepreneur who operated a popular tavern and store between Stevensburg and Lignum.

Shiloh’s 1897 cornerstore was the oldest surviving such stone from any black church in Culpeper County, according to Virginia historian Eugene Scheel.

Shiloh resulted from formerly enslaved African-Americans’ desire to form their own congregations after the Civil War.