SpaceX rocket ship blasts off into orbit with 2 Americans 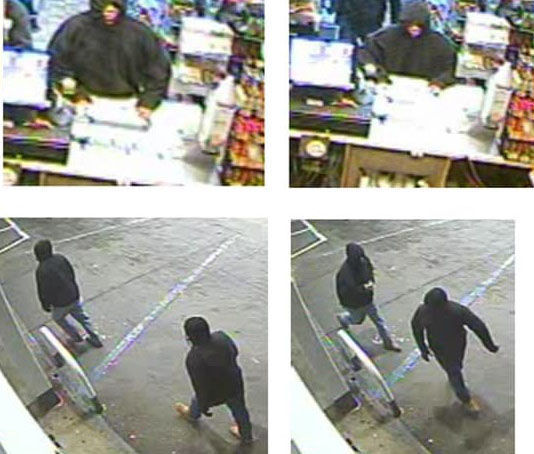 In these video stills, two men rob the Shell gas station convenience store at 500 James Madison Highway at 2:25 a.m. Feb. 10. One suspect has been charged, but the second man has not. 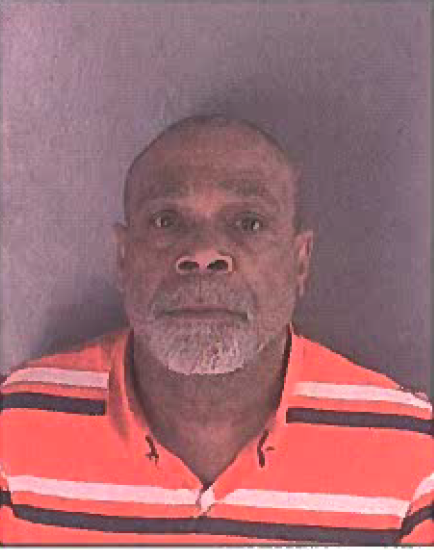 In these video stills, two men rob the Shell gas station convenience store at 500 James Madison Highway at 2:25 a.m. Feb. 10. One suspect has been charged, but the second man has not.

A Culpeper man was arrested Thursday in Winchester in relation to a Culpeper convenience-store robbery 10 days earlier.

On Feb. 20, police found Albert Davis Williams, 60, of Culpeper in the Northwestern Regional Adult Detention Center in Winchester, where he was being held on unrelated charges.

Culpeper police charged Williams with one count of felony robbery.

On the night of Feb. 10, officers answering a 911 call learned from the store employee on duty that two men had entered wearing dark-colored hoodies partially hiding their faces, police said. The employee did not recognize either man.

The pair robbed an undisclosed amount of money from the store’s register, then left the area.

Culpeper police detectives obtained a video clip from the store’s security footage that the Police Department released on its Facebook page.

The video shows one man hopping onto the store’s counter and demanding that the clerk open the cash register.

“Open the drawer! Close your eyes,” he can be heard saying. “Don’t you move! Don’t touch nothing.”

As the clerk steps back, saying, “OK, OK, OK,” the man reaches over the counter and removes the money, including change, from the register’s drawer before lifting it up to check underneath.

“It ain’t about you,” he says before leaving. “Don’t you move for another couple minutes.”

No one was harmed during the robbery.

“I’m grateful the employee was not hurt,” Culpeper Chief Chris Jenkins said in the statement. “Robberies are dangerous crimes and too often result in serious injuries.”

The public helped identify the suspect now in custody.

“The identification and arrest of Mr. Williams would not have been possible without the public’s assistance,” Jenkins said. “The video has been viewed and shared extensively by the public, which directly aided our detectives.”

The man who accompanied Williams and is an accomplice in the robbery has not yet been identified or captured.

“We are still asking the public’s help in identifying and locating Mr. Williams’ accomplice,” Jenkins said. “Anyone who knows something about this incident, please contact Sgt. McGuckin or Culpeper Crime Solvers.”

Tips may also be submitted by email, tips@culpeperva.gov.

Culpeper Crime Solvers is offering a $250 cash reward for information leading to an arrest in the case.