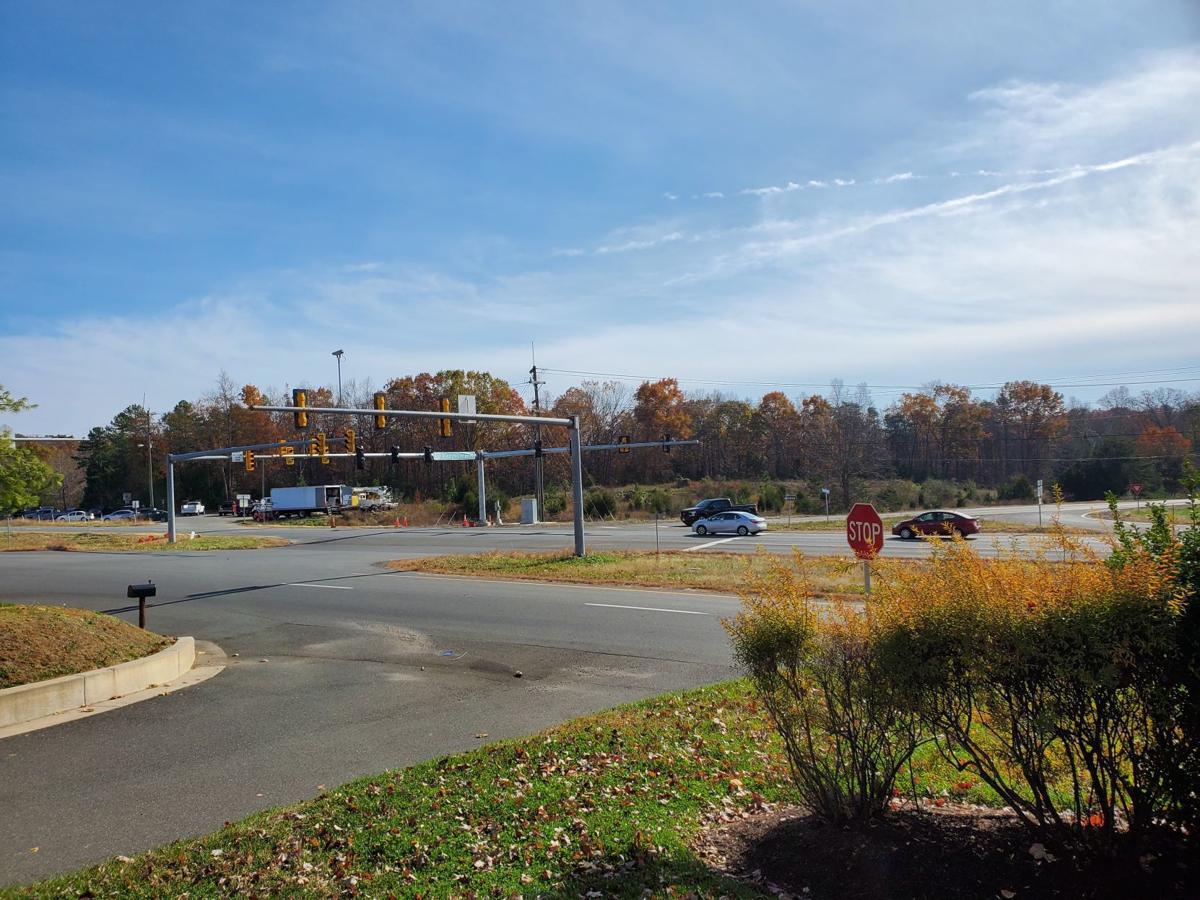 The wooded area viewed across the intersection of U.S. Route 211 and State Route 229 is the proposed site for Clevenger’s Village, a ‘planned-use’ development in Culpeper County. 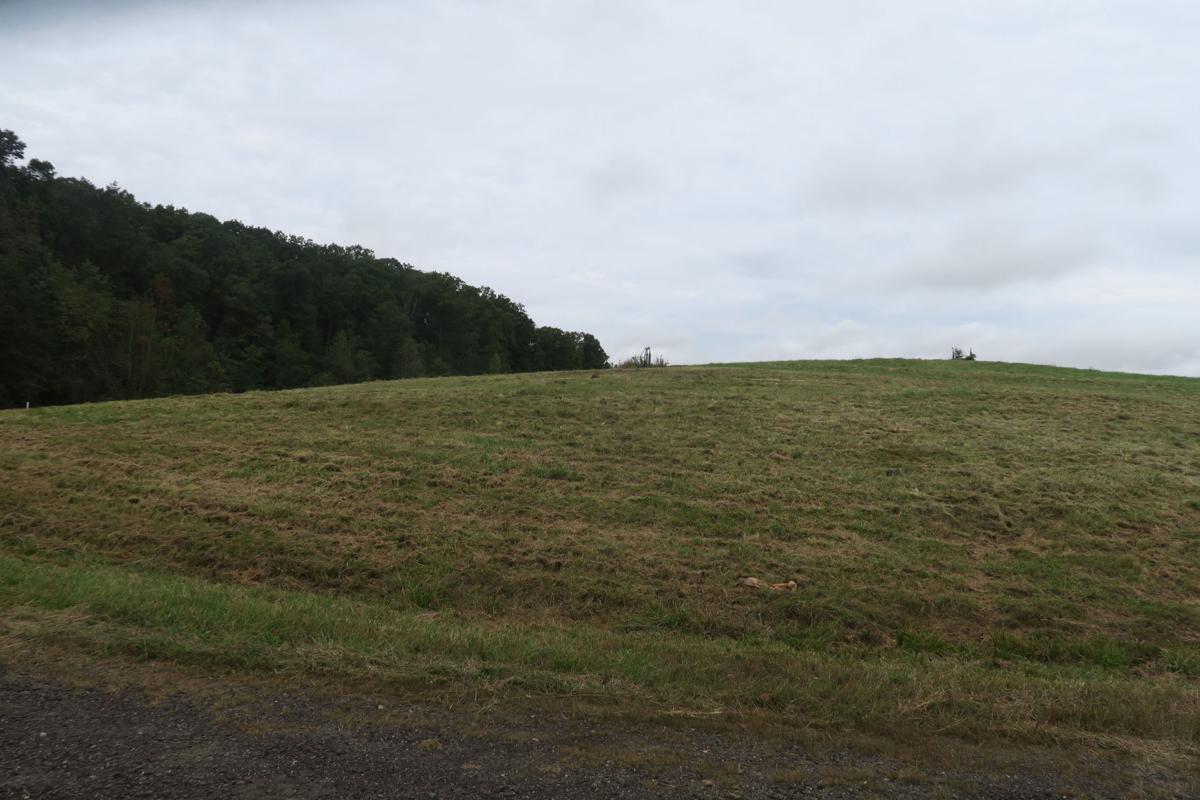 Culpeper County closed its landfill off of Sperryville Pike in 1998; all county trash has been shipped to Old Dominion Landfill in Henrico County ever since. 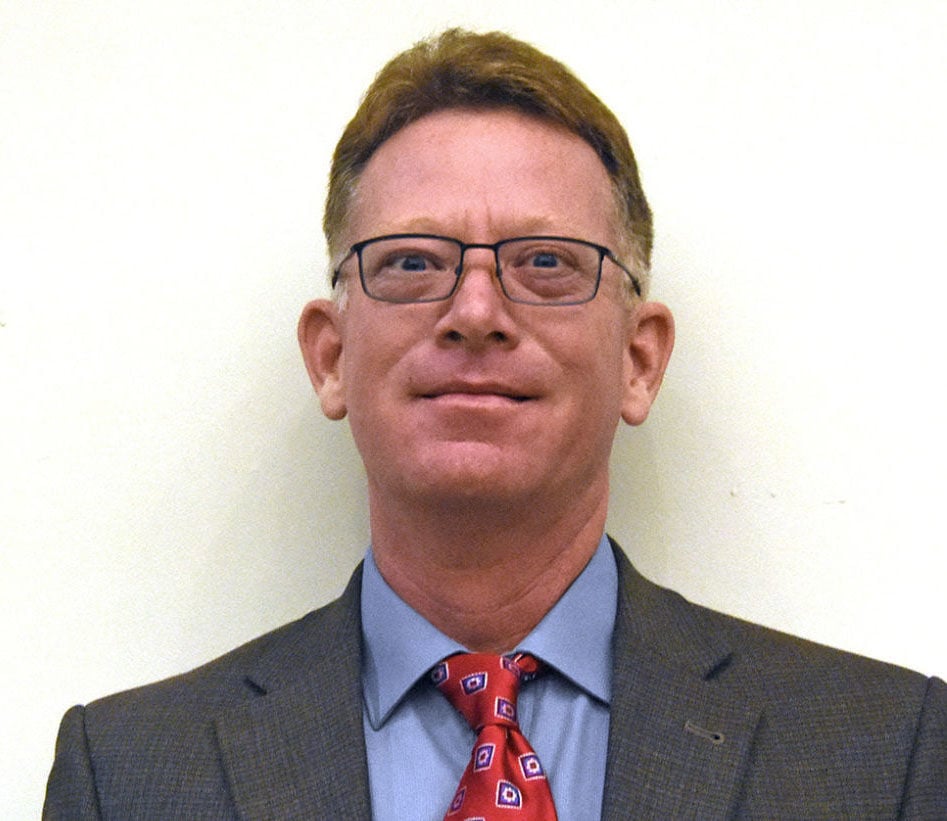 The wooded area viewed across the intersection of U.S. Route 211 and State Route 229 is the proposed site for Clevenger’s Village, a ‘planned-use’ development in Culpeper County.

Culpeper County closed its landfill off of Sperryville Pike in 1998; all county trash has been shipped to Old Dominion Landfill in Henrico County ever since.

The still-unprofitable Clevenger’s Corner utility system and a long-anticipated public water supply for residents living around the closed Culpeper County landfill dominated discussion at Tuesday morning’s meeting of the Board of Supervisors Public Works Committee meeting.

It’s been about a decade since Texas-based Centex Homes paid for and the county built a water and sewer system that currently serves 342 homes in South Wales on the northern end of the county.

The other 900-plus homes it was supposed to serve in the Clevenger’s Corner development have yet to materialize, since the 2008 housing bust delayed the project, and Centex Homes later pulled out altogether. Centex previously gave the county $3 million to cover water and sewer system operating losses expected to accrue until 350 homes were built.

That money is about to run out, Culpeper County Director of Environmental Services Paul Howard told the Public Works Committee.

“Is any of that money left?” Salem Supervisor Tom Underwood asked.

Howard responded there was around $524,000 left in the designated budget to cover the utility system deficit: “It will probably cover the current year, but we won’t have anything for Fiscal Year 21,” he said.

Howard noted the new owner of Clevenger’s Corner is optimistic, and plans to move forward with the development, which will significantly improve the financial outlook for the water and sewer system. He added an approximate 450 homes would need to be built and hooked onto the system to allow it to break even—“a long way to go,” Howard said.

Meanwhile, the system continues to lose money. The proposed FY21 budget for the utility system includes $340,000 in revenue—paid by South Wales residents—and $977,172 in expenses.

Underwood asked how the county planned to make up the shortfall. Howard said that decision would be up to the elected board.

In a separate issue, a water system planned for construction off of Speryville Pike will provide a public supply of potable water for approximately 29 homes on Cherry Hill Road, in the area around the landfill that the county closed in 1998. Construction on the estimated $2.5 million system is expected to start this year, Howard told the committee Tuesday.

The water system is needed to serve residences—using private wells—potentially at risk from contamination from the closed landfill. According to Howard, there are some volatile organic compounds associated with groundwater and soil near the trash disposal sites.

“The county tested residential wells in the vicinity of the landfill years ago and continues to sample four residences where we had some detections,” he said. “None of the levels have been above the safe drinking water standards.”

He said the County has been monitoring groundwater at the landfill since the late 1980s.

The public well project in the area will be put out to bid following a second round of plan reviews by the Virginia Dept. of Health and VDOT. A water treatment plant building will be located adjacent to the former animal shelter and the storage tank will be installed at the top of the hill by a county communication tower.

Howard said affected residents would be notified of project details once the construction bid is awarded and the timeline for completion known.

Underwood asked in what direction the contamination was moving around the landfill site and Howard replied, to the south, east and west.

“Is there any estimate when (contamination) would cross Sperryville Pike?” Underwood asked. He referenced an earlier county estimate that the potential landfill contamination is spreading three feet every year.

Howard said he didn’t have an exact answer for Underwood but said he could provide more details based on a 2014 groundwater study done around the landfill. The study identified a well in the area with very good water quality, but which will require treatment to remove manganese and radium.

“The plan was to ameliorate all the risk around the landfill,” he said, adding, the lines will not be sized for fire flow capacity. “This is a community water system.”

Per an agreement with the county, affected Cherry Hill Road residents will receive up to 10,000 gallons of potable water monthly free of charge so long as they own their property.