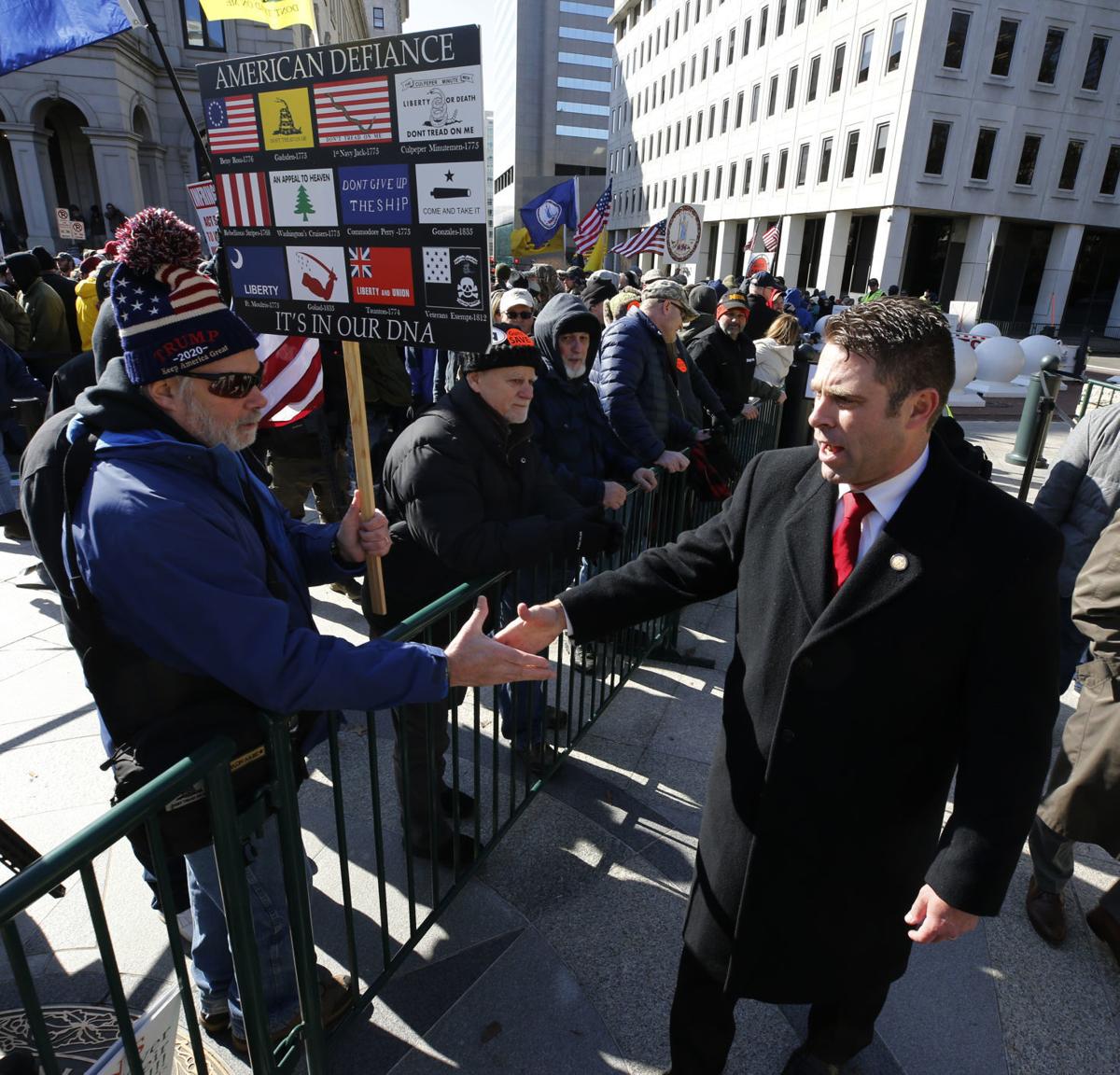 Del. Nick Freitas (right) shakes hands with the crowd at the pro-gun rally as he enters the Capitol in January. 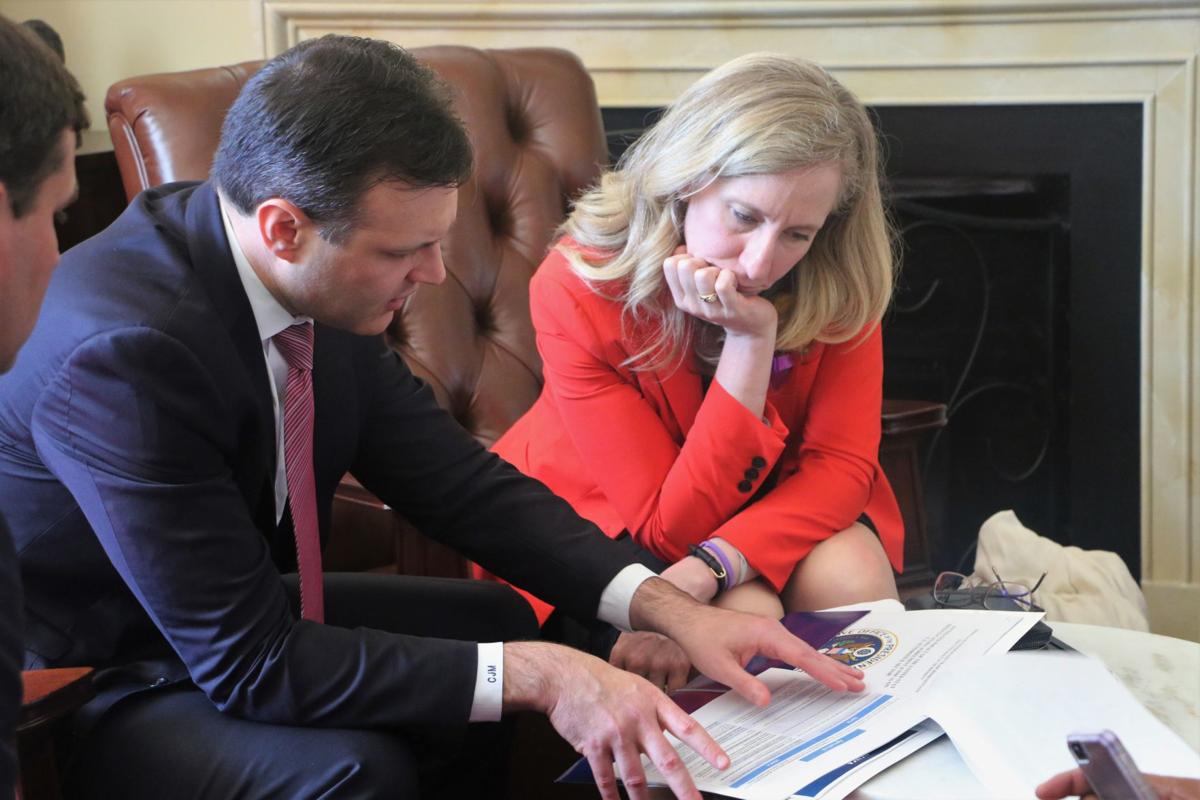 Del. Nick Freitas (right) shakes hands with the crowd at the pro-gun rally as he enters the Capitol in January.

The Cook Political Report recently ranked the outcome of the November congressional election in Virginia’s 7th District, including Culpeper, as a “toss up,” predicting that candidates from both major parties have a good chance of winning.

This is a change from multiple previous rankings in 2019 and earlier this year, ranking as “lean Democratic” the 7th District, represented by Richmond-area Democrat and former CIA operative Abigail Spanberger since 2018.

In its announcement Feb. 28, The Cook Political Report cited as its reasons for the District 7 shift Spanberger’s vote in support of impeaching President Donald Trump, and Freitas’ campaign.

The independent, nonpartisan publication stated, “Toss Up. Not long ago, it looked like Spanberger, a former CIA operative and star Democratic freshman, was opening up an advantage in her bid for a second term. Last fall, Democrats picked up a state senate district overlapping with the 7th and the GOP field looked weak. But impeachment and the entry of Iraq veteran and GOP state Del. Nick Freitas have complicated matters.”

Freitas campaign manager Joe Desilets, in a statement, said they are glad Cook Political Report recognized what they already know.

“That Nick Freitas is the candidate to beat Abigail Spanberger and hold her to account for joining Nancy Pelosi’s impeachment sham. From fundraising to unprecedented turnout at his events, Nick Freitas is the only candidate that can raise the money to compete and has the level of broad support needed to win,” Desilets said.

“But history is on Democrats’ side: in seven of the past eight presidential cycles, the net partisan shift in House seats has been in the single digits, and Democrats have gained seats in five of the past six presidential cycles. At the moment, the most likely outcome is a minimal net change to a Republican gain of 10 seats,” according to The Cook Political Report.