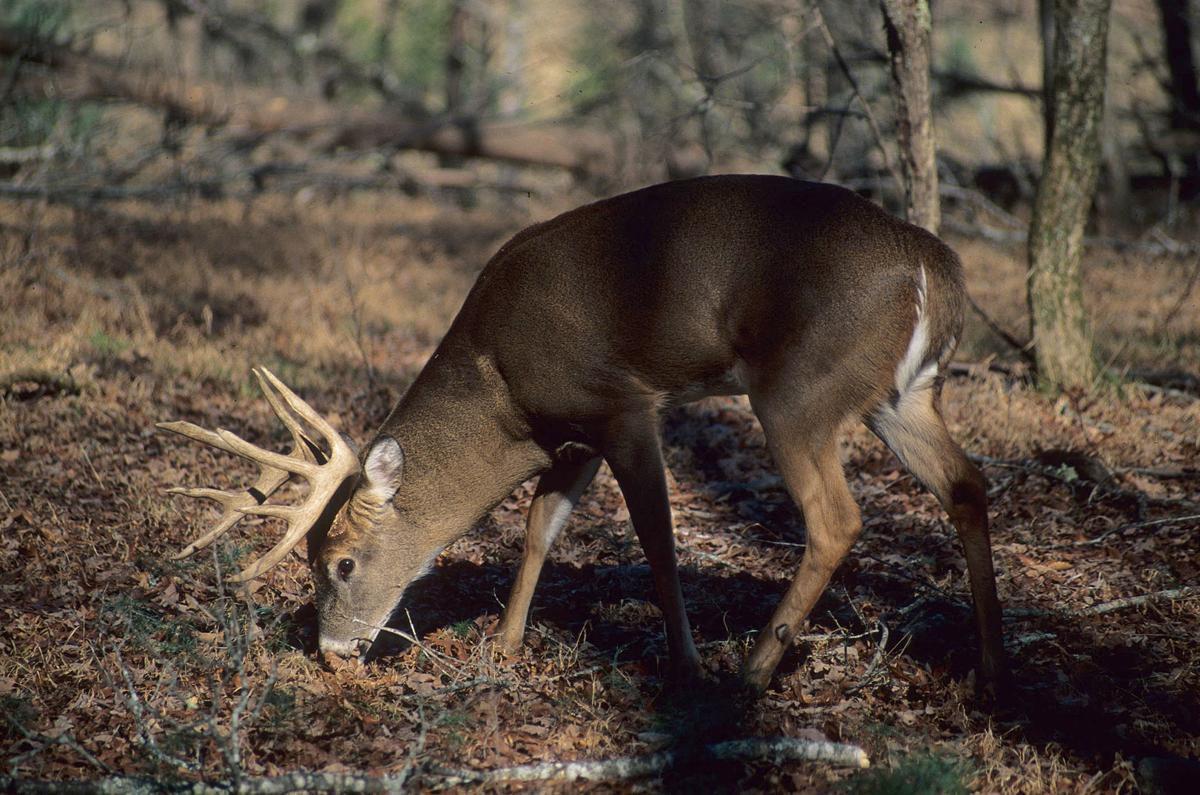 A public meeting was held in Culpeper last week about the confirmation of the first case of chronic wasting disease in a buck killed by a local hunter, and what should be done to prevent the disease from spreading. 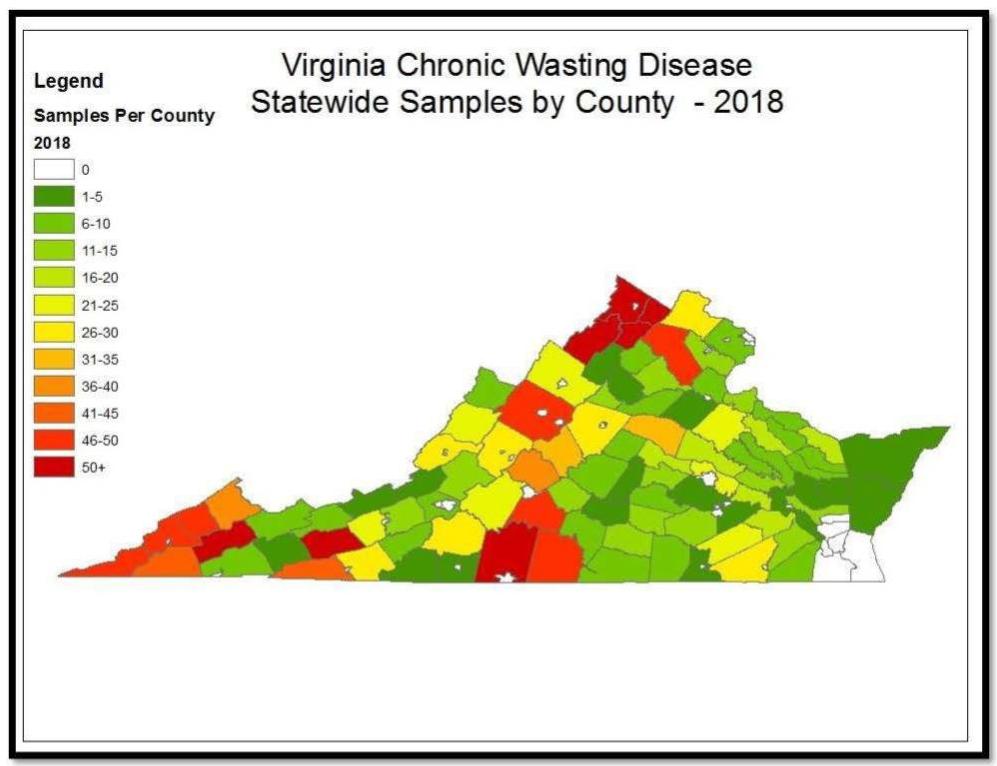 A public meeting was held in Culpeper last week about the confirmation of the first case of chronic wasting disease in a buck killed by a local hunter, and what should be done to prevent the disease from spreading.

Judging by the number of attendees and online viewing audience at a Culpeper County public meeting sponsored by the Virginia Department of game and Fisheries, concern over Chronic Wasting Disease in white-tailed deer is rising.

The Aug. 28 meeting at the Culpeper County Board of Supervisors board room was also “livestreamed” on Facebook. Dr. Megan S. Kirchgessner, state wildlife veterinarian and one of the meeting’s coordinators, estimated the standing-room crowd at close to 200 people and said about 75 people had to be turned away.

The meeting’s Facebook feed shows 13,000 views, with more than 300 comments. Kirchgessner was a presenter and a panel member. Chelsey Faller, DGIF’s wildlife disease biologist, answered all the Facebook questions.

Online viewers noted technical problems with unintelligible audio and unreadable PowerPoint charts. Kirchgessner said an improved video will be made available after editing.

Technical glitches aside, the program showed Virginia is working to assess, and hopefully contain and slow, the progress of this insidious brain disease that affects deer, elk and moose. It is caused by abnormal proteins called “prions,” is fatal to animals and there are no treatments or vaccines. It is spread by animals coming in contact with the urine, feces or saliva of infected animals. The proteins can survive for years in the environment.

Then, last year, an adult buck that was killed just south of the town of Culpeper tested positive. This shook up both hunters and wildlife managers since this deer was many miles from the original containment area. In response, DGIF has a second containment area now, consisting of Orange, Culpeper, and Madison counties.

Of the deer testing positive, only three displayed signs of illness, according to Kirchgessner.

Both mandatory and voluntary testing efforts are ongoing. This year, all deer taken in Shenandoah, Culpeper, Madison and Orange counties on Nov. 16 must be brought to a CWD sample station for testing. A list of test locations and instructions, as well as other detailed information about DGIF’s CWD-containment efforts, is at dgif.virginia.gov/wildlife/diseases/cwd.

It takes about 10 minutes to collect the required samples and results are available in a couple of weeks. Hunters are encouraged to label any processed meat from those deer so that it can be safely disposed of should the animal test positive.

One of the more interesting online suggestions from the Facebook discussion was that DGIF should offer a replacement deer tag to anyone who pays for voluntary testing and the sample comes back positive. The agency’s current regulations don’t allow for that but it could encourage voluntary test samples from around the state.

A map showing the extent of sampling activities in 2018 was presented at the meeting. It showed large clusters of testing in the containment zones as well as multiple county regions in south-central and far southwestern Virginia.

Kirchgessner said CWD surveillance has been ongoing in southwest Virginia since the elk restoration program began several years ago, with 200–250 deer tested annually. In 2018, DGIF worked with 50 permitted taxidermists statewide, resulting in more than 1,600 testing samples.

Hunters who use a participating taxidermist or processor are notified when they drop the animal off that the deer will be submitted for testing, thereby allowing them to hold off on eating the meat until they get results.

The possibility of CWD transfer to humans was also on people’s minds. While there haven’t been any documented cases of CWD infection in people or domestic animals, recent studies suggest some types of monkeys eating meat from CWD-infected animals could be infected. This raises risk concerns for humans.

One person asked if CWD could turn into Creutzfeldt-Jakob disease in humans or if it was related to “mad cow” disease, both of which humans can contract. The DGIF response noted that those diseases are both prion-based but, so far, no relationship has been found. “For a long time, everyone thought mad cow couldn’t pass to humans, and then it did, which is a reason for increased caution with CWD,” Faller wrote.

Further addressing potential health impacts, Faller noted, “The Centers for Disease Control recommends not eating infected deer. This is due to continued uncertainty; we don’t know that humans can’t be infected. Yes, in humans a prion disease (such as mad cow) can incubate for 30-plus years.”

The testing sponsored by DGIF is not meant to verify meat as “safe for consumption.” While a negative test result doesn’t guarantee an animal is CWD-free, it does make it considerably less likely.

This disease presents incredible challenges and game-changing issues. The white-tailed deer has been the big game crown jewel for most eastern United States’ hunters for nearly a century. If you’re a deer hunter, education about CWD is your friend.