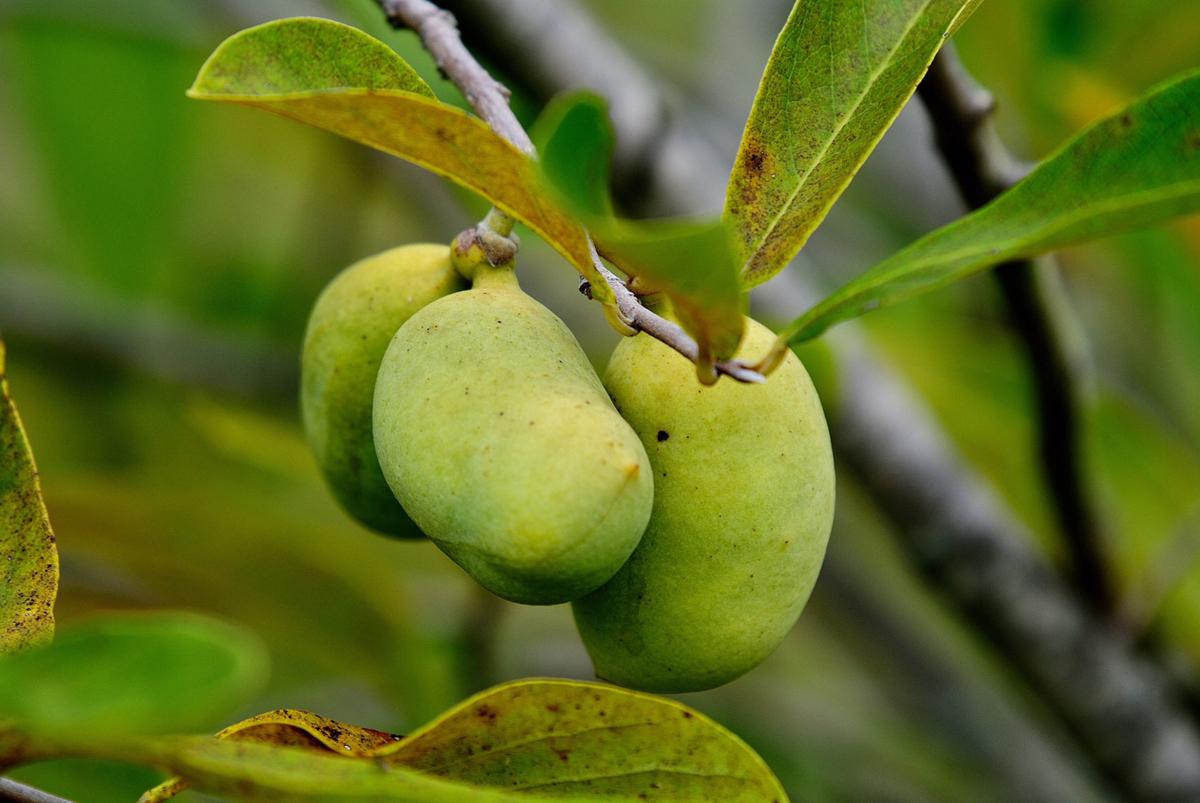 There are a handful of Paw Paw species native to the United States producing edible fruit. 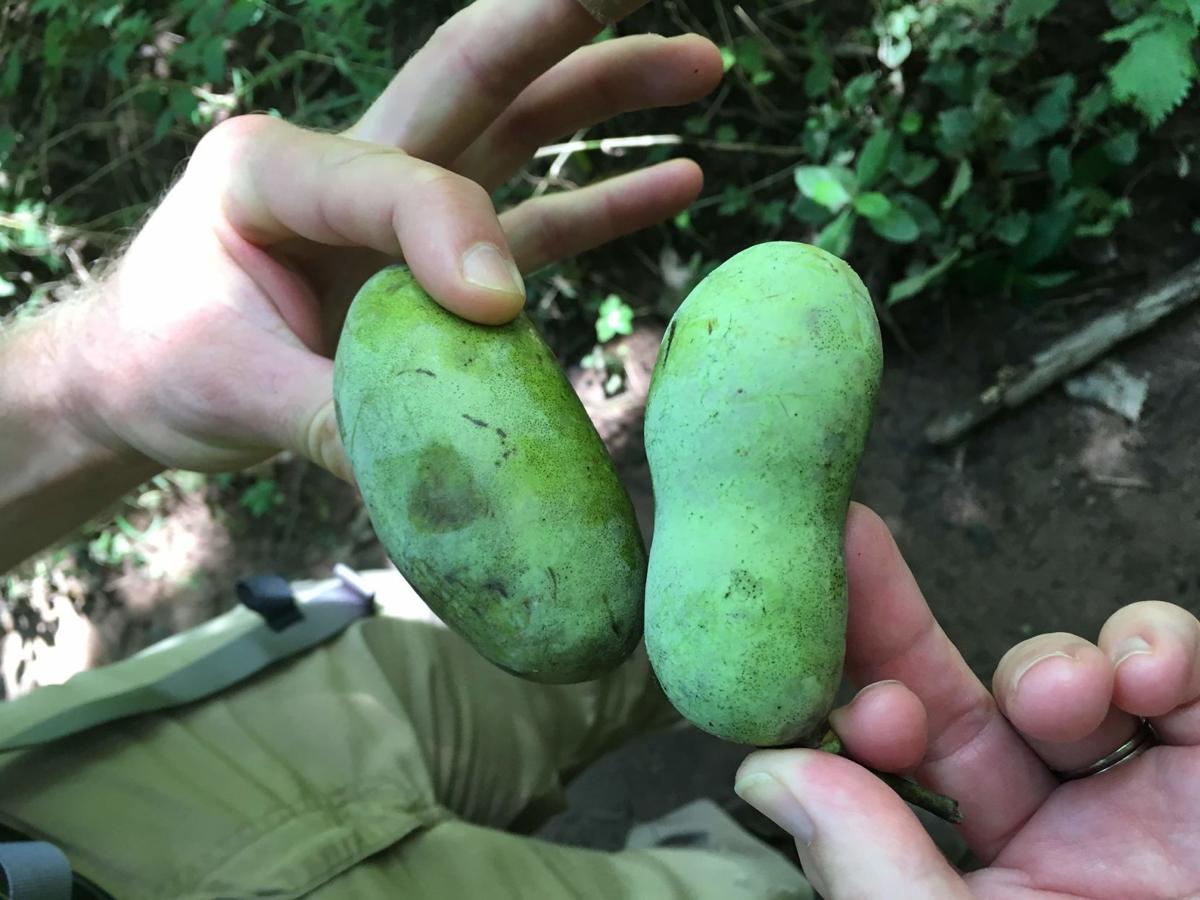 House Bill 592, sponsored by Del. Elizabeth Guzman, D–Prince William, would honor pawpaws as the official state fruit. The measure was proposed after a local Scout troop noticed Virginia is without state fruit representation.

There are a handful of Paw Paw species native to the United States producing edible fruit.

House Bill 592, sponsored by Del. Elizabeth Guzman, D–Prince William, would honor pawpaws as the official state fruit. The measure was proposed after a local Scout troop noticed Virginia is without state fruit representation.

RICHMOND—Countless Virginians remember biting into the custard-y sweetness of a pawpaw, the peculiar combination of mango and banana filling their mouths as the drops of juice dribbled down their chins, the perfect treat for a sweltering late August afternoon.

These memories might be honored with state recognition, but not until at least 2021, after a House bill was recently continued to next session.

House Bill 592, sponsored by Del. Elizabeth Guzman, D–Prince William, would honor pawpaws as the official state fruit. The measure was proposed after a local Scout troop noticed Virginia is without state fruit representation. Ashley Jacobs, assistant leader of the 53rd Barred Owls of Gainesville, said the scouts noticed the discrepancy during a hike.

“The Scouts went through and tried to name all the state symbols, like the cardinal and the dogwood flower,” Jacobs said. “But nobody could come up with the state fruit.”

“This particular trail we were hiking on always has pawpaws,” she said. “We tried the pawpaws and were talking, and we all agreed it should be the state fruit since it is native here.”

Jacobs emailed Guzman, who instructed her team to draft the legislation.

Pawpaws grow in densely wooded areas of Virginia, but are not generally farmed commercially because they have a short shelf life. A pawpaw lasts for about three days once ripe, which can make commercial farming and transportation difficult.

Guzman said the pawpaw has an important role in Virginia history.

“This is a very popular fruit for Native Americans,” Guzman said. “I think it’s time that we embrace what is originally from here.”

She said HB 592 will teach many Virginians about history, as well as local flora and fauna.

“They will know there is a connection between Native Americans and the fruit,” Guzman said. “The fruit is currently celebrated in festivals in Virginia because it shows our history and our resources.”

Legislative co-sponsor Del. Ibraheem Samirah, D–Fairfax, agreed the bill is one of the lighter topics the General Assembly has tackled this session.

“I think it’s a nice, fun bill that adds a little flavor to state politics,” he said.

Samirah also said the impacts could be far-reaching.

“It’s shifting focus back to the agricultural nature of Virginia,” he said. “Our number one export is agriculture; we take it seriously and we’re always trying to further it in one way or another.”

Samirah hopes the legislation brings attention to farmers and pawpaws. Virginia is well represented by numerous other state symbols. The American foxhound takes the title of state dog, the tiger swallowtail butterfly is the state insect and the Northern cardinal is honored as the state bird.

Jacobs said the bill has taught the scouts a lot about government.

“We were interested in helping our scouts get a better grasp of how their government works,” she said. “Most of them are young. There’s a lot of surprise, like how can this one question go so far?”

Alas, Virginia will have to wait until at least next year to have an official fruit. A subcommittee continued the bill to 2021 by voice vote Thursday.

"If there are any other contenders for state fruit that emerge in the interim we will give them equal consideration,” said Del. Marcus Simon, D–Fairfax, at the meeting. “I hear there's a big interest in persimmon."