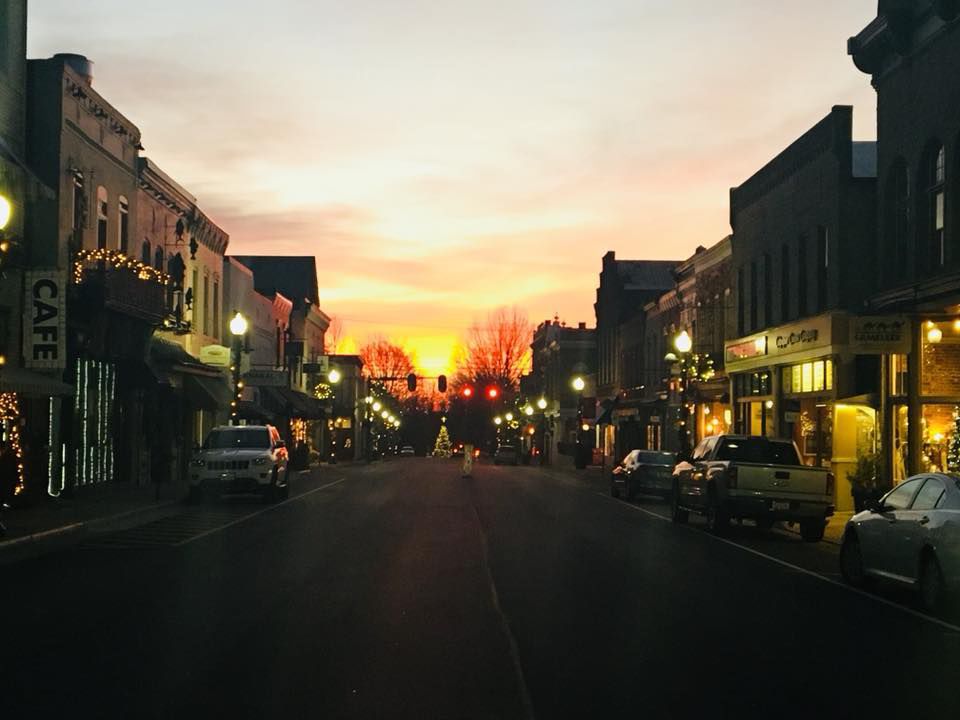 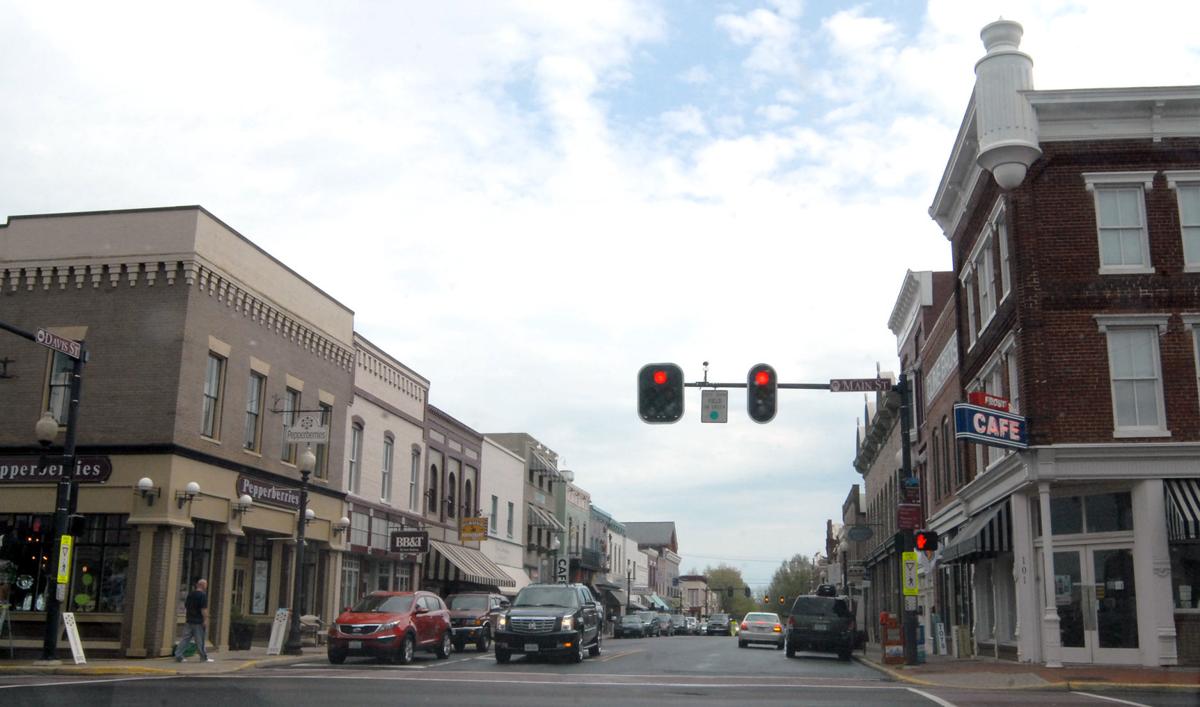 Pedestrians and motorists fill Culpeper’s downtown business district during a typical evening. Architectural Digest magazine recently named Culpeper “Prettiest Town in Virginia.” Check out our take on the accolade on Page A4. 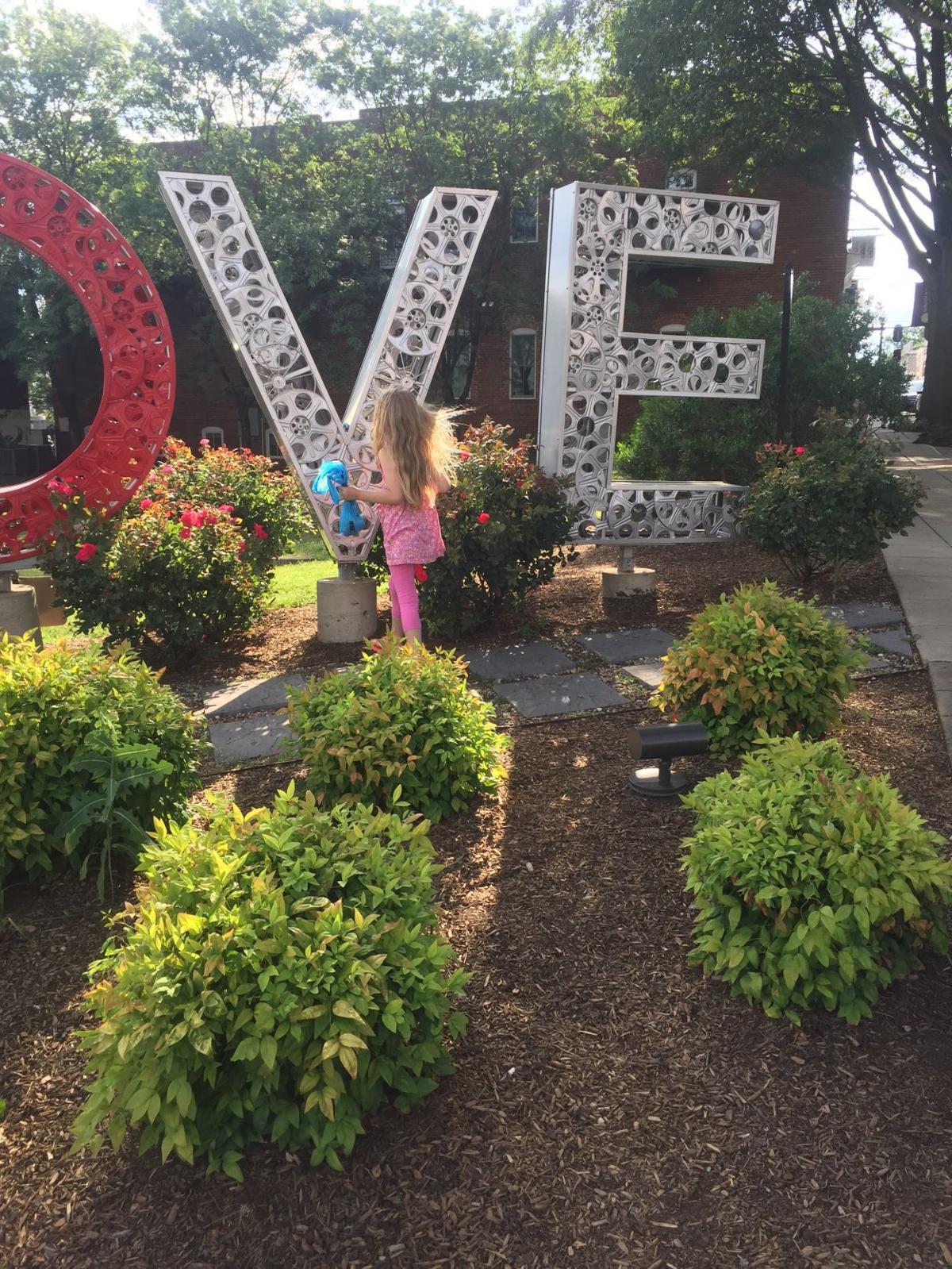 Pedestrians and motorists fill Culpeper’s downtown business district during a typical evening. Architectural Digest magazine recently named Culpeper “Prettiest Town in Virginia.” Check out our take on the accolade on Page A4.

Virginia features some pretty towns but Culpeper tops the list, according to Architectural Digest.

In a July 16 article “The prettiest town in every U.S. state” by travel writer Kristine Hansen, Culpeper grabbed the crown, besting 189 other towns in the Commonwealth.

Culpeper Mayor Mike Olinger on Tuesday said he’d heard about the distinction, but hadn’t yet seen the article.

But the mayor of the 17,570 population berg nestled into the foothills of the Blue Ridge Mountains said he didn’t need to read it to agree with Hansen.

“It’s absolutely the prettiest,” he said. “You can go to other towns, look around and you won’t see any as pretty as Culpeper.”

Represented online by a photo of rolling hills and baled hay, the magazine’s description reads: “Just an hour from Washington, D.C., Culpeper is a popular weekend getaway, with shops, cafés and boutiques tucked into tall historic buildings downtown and—farther out—wineries and cycling routes.”

Erin Kaplan, executive director of public relations for the magazine, said she couldn’t speak directly about Culpeper’s selection, but that the criteria was the same for all of the chosen localities.

“A pretty town usually means a quaint Main Street of local businesses as well as scenic vistas to enjoy, whether it’s a beach, mountains, riverfront or plenty of green space,” Kaplan said. “The vibe is relaxing, almost as if time stands still.”

The magazine did not specify how it distinguished a town from a city from state to state; Virginia’s incorporated towns must have more than 1,000 residents and fewer than 50,000.

Word of Culpeper’s latest title – it was also named a “The Best Small Town in Virginia” and “One of America’s Top 10 Small Towns” by author Norman Crampton in 1993 before the population outgrew the criteria – spread quickly on social media.

Comments from Culpeper residents included “They even spelled it correctly!” and “No place like HOME.”

“People come from all over to stay, shop and dine in our quant and beautiful historic downtown,” Jenkins said.

Jenkins said attractions for visitors outside of downtown include some of the best scenic drives of Virginia rolling countryside and rivers, outstanding outdoor activities and a rich history.

“What more could anyone want?” she added.

The Prettiest Town in Every U.S. State