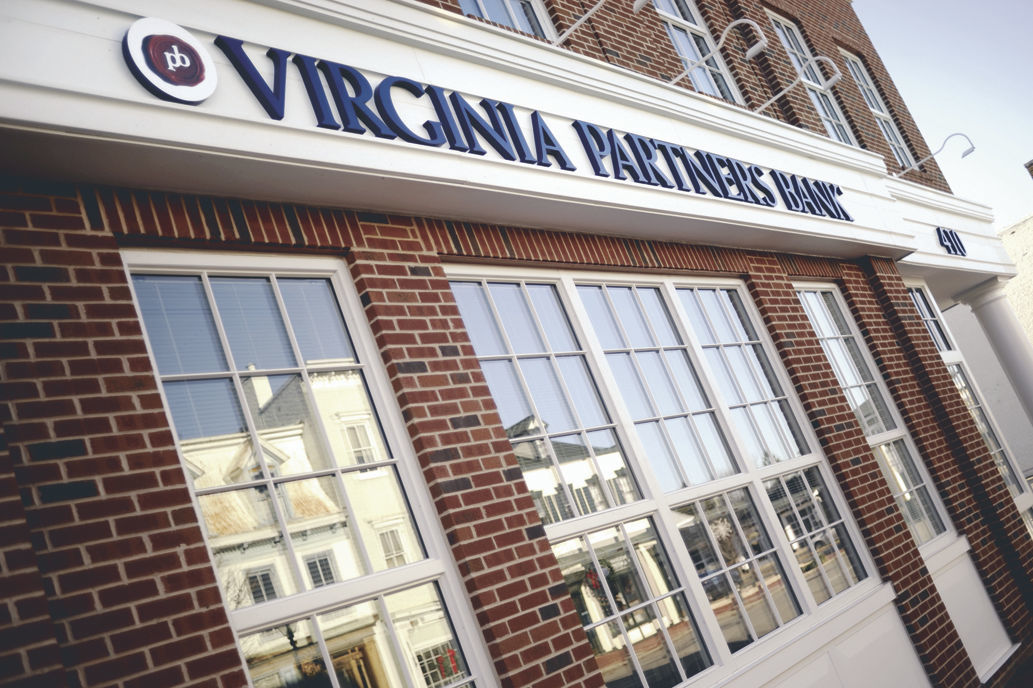 Virginia Partners Bank is one of two banks started in Fredericksburg that are authorized to give loans through the Paycheck Protection Program. 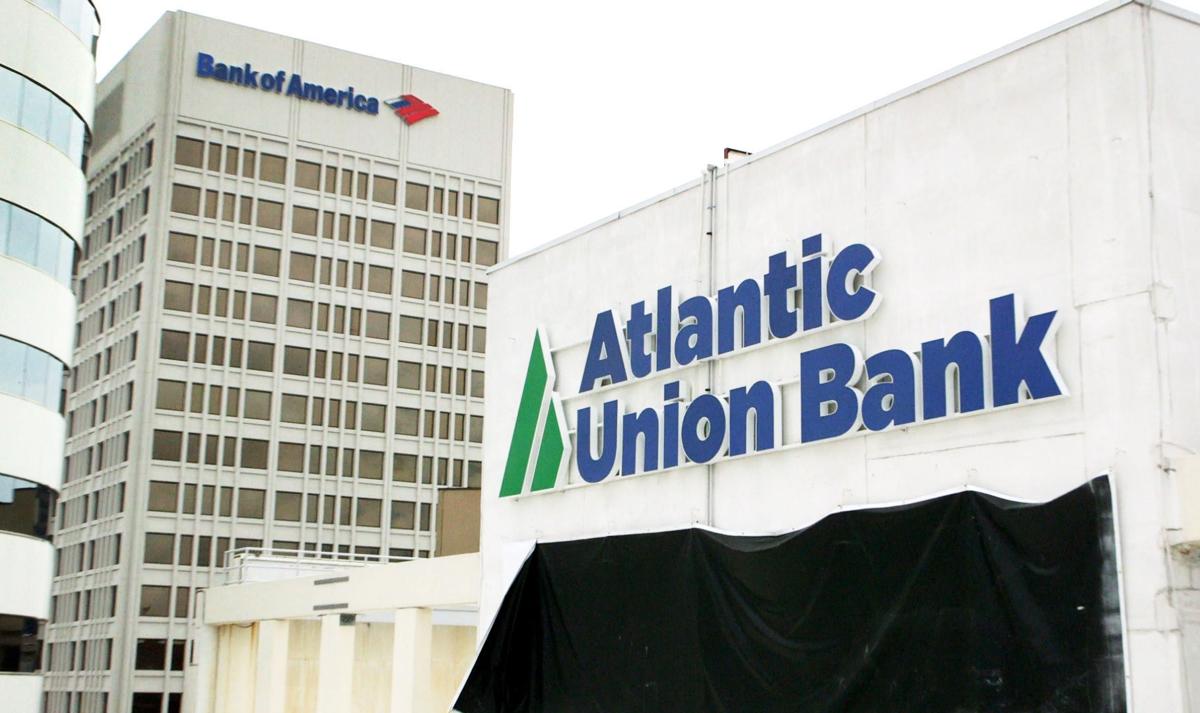 Atlantic Union Bank is one of two banks started in Fredericksburg that has authorization to give out loans through the Paycheck Protection Program.

Virginia Partners Bank is one of two banks started in Fredericksburg that are authorized to give loans through the Paycheck Protection Program.

Atlantic Union Bank is one of two banks started in Fredericksburg that has authorization to give out loans through the Paycheck Protection Program.

Two banks that had their beginnings in the Fredericksburg area have successfully received Small Business Administration approval for more than 10,500 loans totaling roughly $1.75 billion through the Paycheck Protection Program.

Atlantic Union Bank, which started in Caroline County and is now one of Virginia’s largest financial institutions, announced Thursday that it has successfully received SBA approval for more than 10,000 loans totaling over $1.7 billion through the program. Virginia Partners Bank, which started in Fredericksburg, said Friday that it had received approval for 481 loans totaling $5.5 million.

Since the launch of PPP on April 3, more than 3.8 million loans for more than half a trillion dollars of economic support had been processed by lenders and approved by SBA by Friday, according to an update from Treasury Secretary Steven Mnuchin and SBA Administrator Jovita Carranza.

Since Round 2 of PPP loan processing began on April 27, 2.2 million loans have been made to small businesses. That surpasses the number of all loans made in PPP Round 1. The total value of these 2.2 million loans is over $175 billion. The average loan size in Round 2 is $79,000, and more than 70 percent of the loans are under $50,000.

In Virginia, banks of all sizes have been working around-the-clock to provide loans through the program, processing 46,368 applications totaling more than $3.97 billion in the second round of PPP funding, from April 27 through May 1, according to the SBA. A total of 86,739 loans have been processed through this program in Virginia, for a total of $12.69 billion.

Approximately 80 percent of the clients for whom Atlantic Union has originated PPP loans operate businesses with less than 20 employees, with the median size for all loans made being approximately $45,000. The bank plans to continue processing loans for current and new customers until the current round of PPP funding is depleted.

“Since the SBA PPP was announced, we have kept our customers and our communities at the center of all our decisions related to the program. We continued to accept loan applications after the first round of funding closed, we continued to perfect our technology and processes, and we invited new customer applications,” John Asbury, Atlantic Union Bankshares CEO and president, said in a news release.

Most of Virginia Partners’ applicants have fewer than 20 employees, which President and CEO Lloyd Harrison said wasn’t surprising, because small businesses make up a significant share of the economy.

PPP’s Round 2 had $135 billion left as of Sunday, and banks are continuing to process loans.

“We have an outreach effort underway to reach the un-banked and under-banked small business community,” Harrison said. “Often, the smallest of businesses don’t have established banking relationships, or don’t know how to navigate the world of banking. We are here to help them. If your payroll is under $100,000 per year, and you need a PPP loan, call us. You don’t have to be our customer for us to help you. You are part of our community and that’s enough for us.”