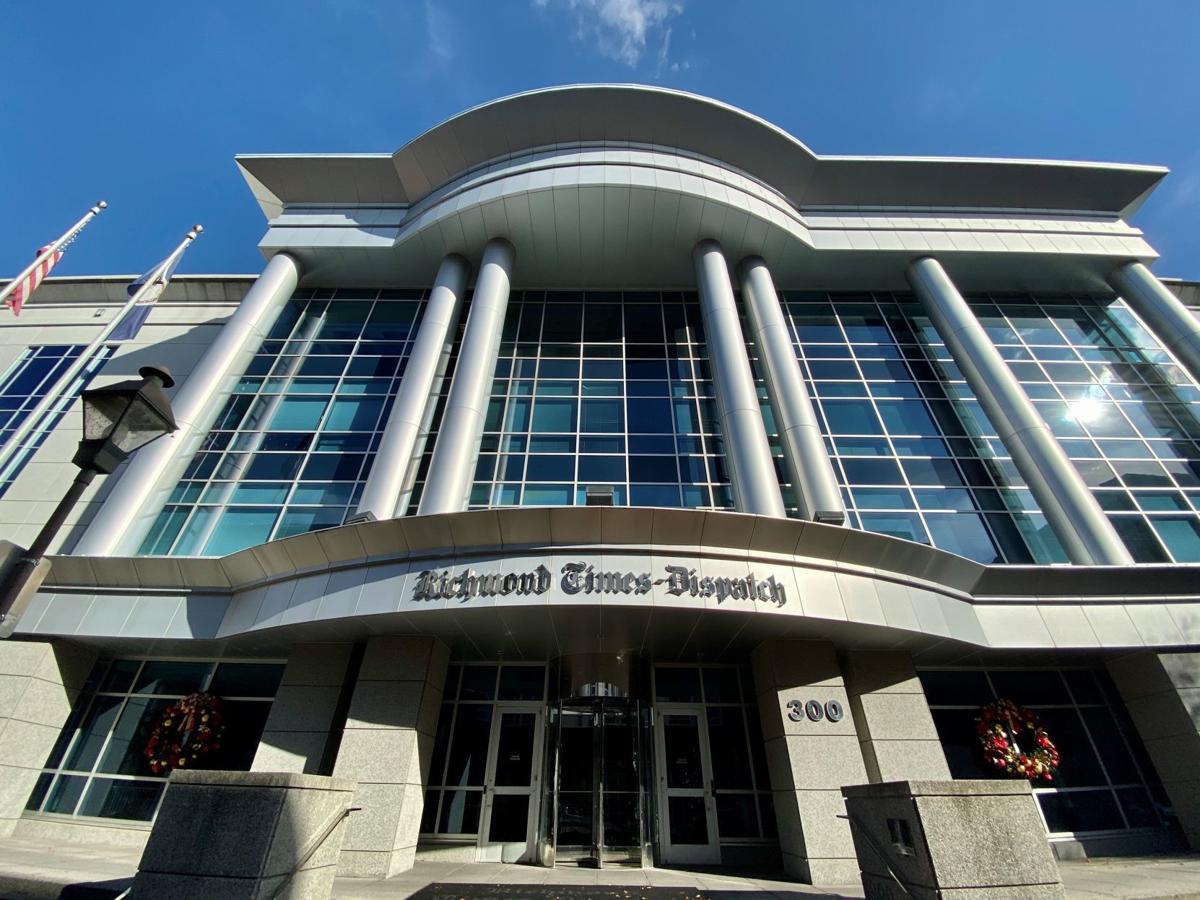 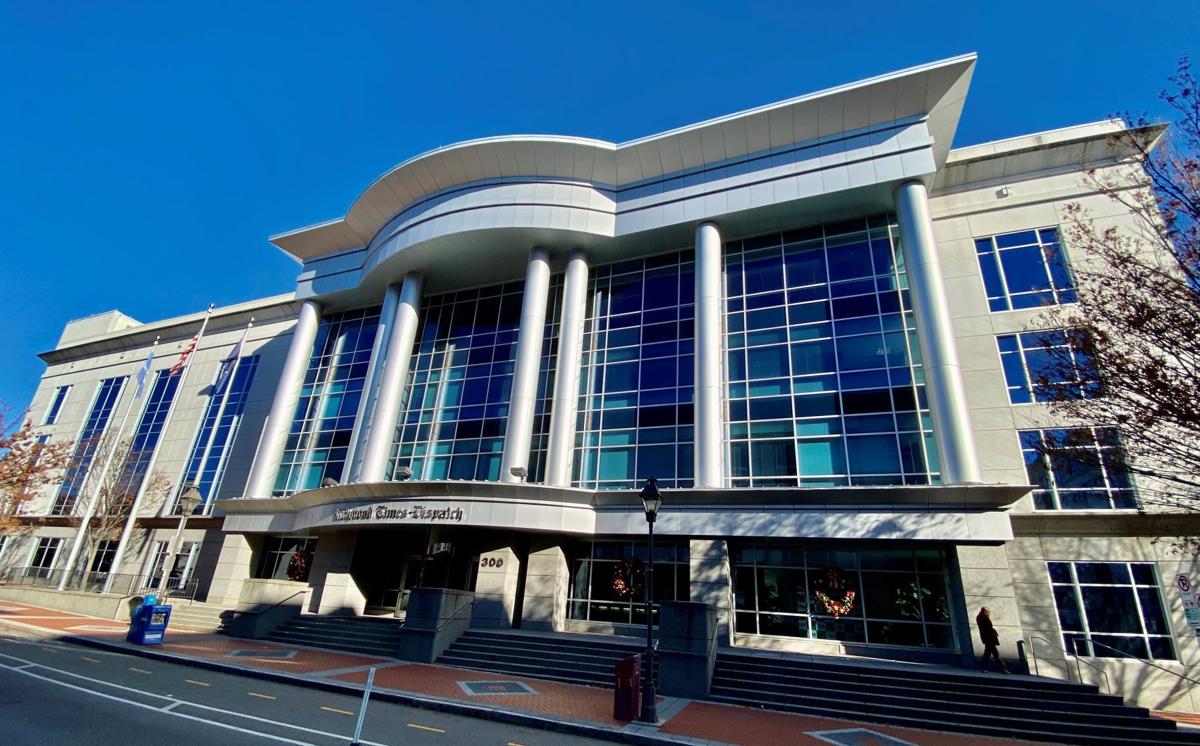 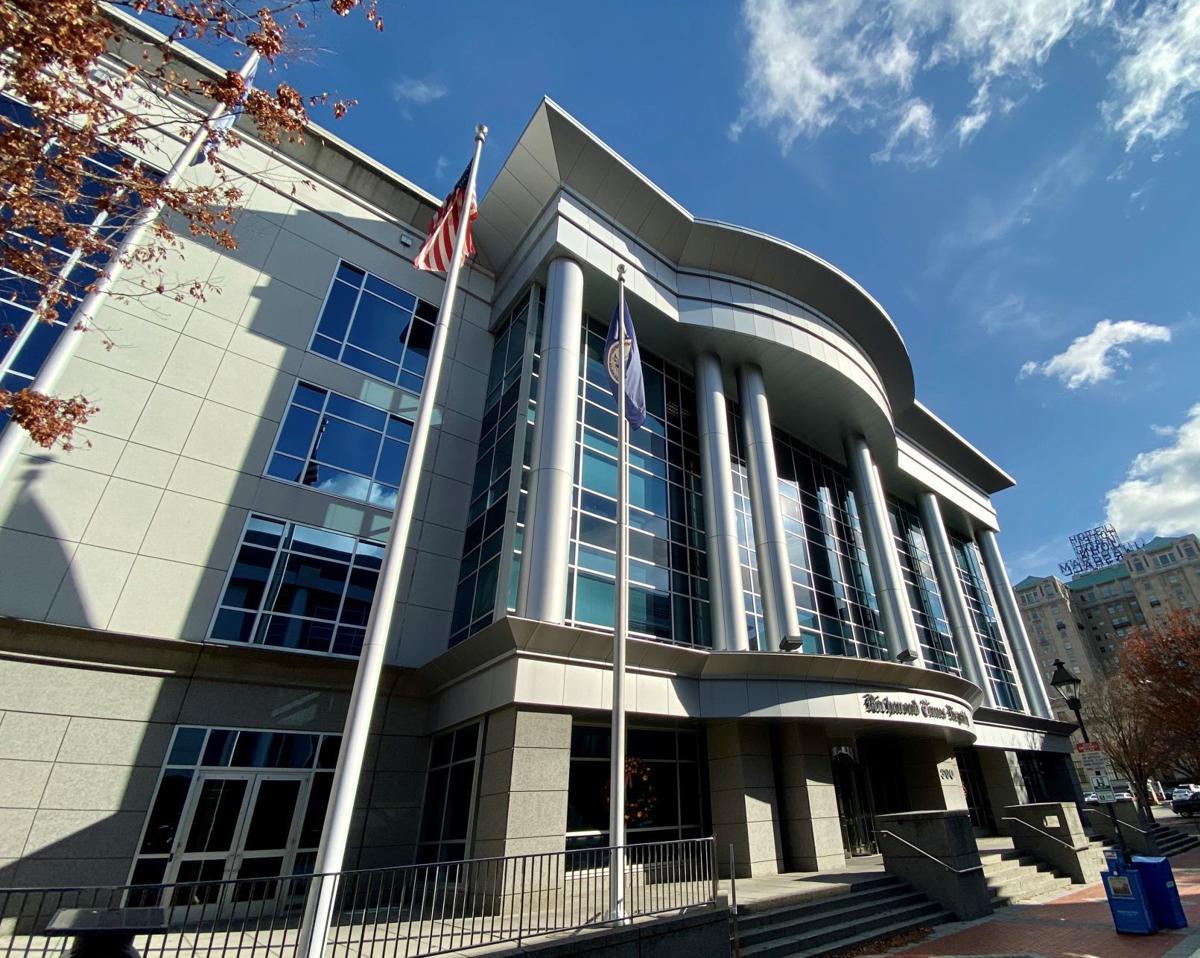 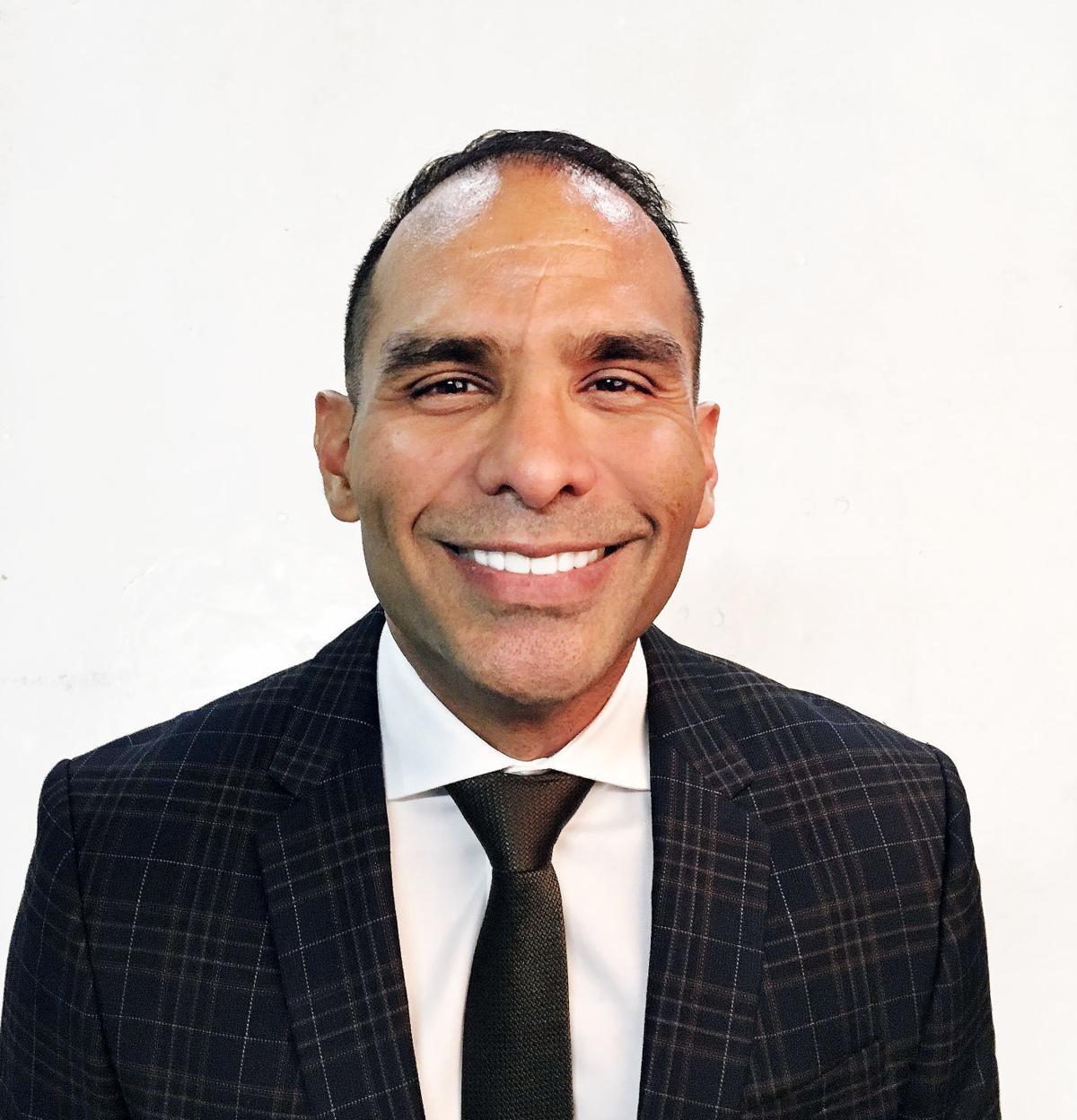 The Richmond Times-Dispatch building in downtown Richmond has been sold to the region’s largest hotel operator.

The Times-Dispatch will remain in the building under a long-term lease. The newsroom, advertising and administrative offices will consolidate on the fourth floor, which is in the process of being renovated.

Shamin, which operates 59 hotels in six states, plans to upgrade the building and occupy one full floor for its offices. It will lease the rest of the space to other tenants.

A subsidiary of Berkshire Hathaway Inc., which owns The Times-Dispatch and 29 other daily newspapers, sold the building to an entity tied to Shamin.

Court records show the building was acquired for $14.462 million on Monday, but that price doesn’t include the $1 million-plus in costs that Shamin will pay for retrofitting the RTD space on the fourth floor, overall building renovations and building system equipment replacement. The property was assessed for $20.293 million, according to Richmond online property records.

The deal did not include the 427,000-square-foot production facility on 110 acres on Times-Dispatch Boulevard in the Atlee Station business park in Hanover County. BH Media Group continues to own that.

The sale will enable The Times-Dispatch operations to relocate into modern offices in the next couple of months without having to change its address, said Thomas A. Silvestri, who retired on Tuesday as the newspaper’s president and publisher. He had been working for the past two years on selling the building or leasing it as the number of employees has dwindled in recent years.

“We have found the right partner to allow us to stay true to our downtown roots while upgrading our offices into a first-class operation,” Silvestri said. “We welcome Shamin to our longtime home and look forward to helping [Shamin Hotel’s] Neil Amin keep the building a vibrant center of activity in an important part of Richmond’s downtown.

Amin, the president and chief executive officer of Shamin Hotels, said he has been looking for new office space for more than three years to accommodate the company’s rapid growth. His company now occupies about 17,000 square feet in three different buildings off state Route 10 near Interstate 95 in Chester.

It will move to the third floor of the RTD building, taking nearly 40,000 square feet.

“The key to our search was finding centralized space that provides areas for teamwork, collaboration and wellness. We feel that the RTD building provides all of that and more,” Amin said. “The downtown location is accessible to all of our associates who live across the region from New Kent to Midlothian and from Hopewell to Short Pump, as well as those that travel from the D.C. and Hampton Roads areas. Shamin has spent the last few years learning about the needs of our associates and how we can improve their quality of life in the workplace.”

The company’s 70 corporate employees will relocate from its current offices. It plans to hire more employees and the additional space will allow for that, Amin said.

Plans call for renovating the RTD building. For instance, Shamin plans to upgrade the lobby and common areas with a hospitality focus that would include a café, lounge and a new fitness center for the building’s tenants.

Shamin plans to lease out the balance of the space on the first and second floors. The company has already had some inquiries about leasing the space, Amin said.

Having its corporate offices downtown also will put it close to several properties that Shamin already owns - the 100-room Homewood Suites and the 144-room Hampton Inn & Suites, both located in a 20-story former office tower at 700 E. Main St.; the four-story Berry-Burk building at Sixth and Grace streets used for apartments and a restaurant; and the 12-story Mutual Building at 909 E. Main St. His company also is in the process of converting an eight-story building at Fifth and Franklin streets into a Moxy, a Marriott-branded boutique hotel that is slated to open later this year.

The bulk of Shamin’s hotel properties – 36 – are in the Richmond region, including its largest, the 254-room Hilton Richmond Hotel & Spa Short Pump in Henrico.

The company has two hotel properties in the region under contract to be bought in early 2020. Two more hotels in the area are expected to open this year – a Residence Inn by Marriott off Midlothian Turnpike in Chesterfield and a Hampton Inn & Suites hotel on West Broad Street just west of the GreenGate mixed-use development in Henrico.

Shamin also is planning to build a full-service hotel and conference center at the Stonebridge mixed-use development off Midlothian Turnpike near Chippenham Parkway in Chesterfield County.

Amin said the company’s current corporate offices in Chester will either be leased to another corporate user or the property will be combined with Shamin’s plans to add a Home2 Suites by Hilton extended-stay hotel and a Hampton Inn as well as some restaurants and retail.

The sale and the $1 million-plus retrofitting of the RTD’s new floor come after two years of planning and analyzing options, Silvestri said. The move was further advanced when BH Media centralized accounting, digital production and IT functions at its production facility off U.S. 301 in Hanover.

The Times-Dispatch has 320 employees – 141 working at the downtown building and 179 in Hanover.

“The best use of the downtown space was to put all of the downtown teams on one floor and install new furniture, fixtures and extras, which include a modern video studio,” Silvestri said.

Other newspaper owners across the country have sold their buildings in recent years, including The Washington Post, The Seattle Times and the San Jose Mercury News. In Norfolk, for instance, Chicago-based Tribune Publishing has a contract to sell The Virginian-Pilot's downtown Norfolk headquarters to a Richmond-based development company.

The Times-Dispatch and the former Richmond News Leader have operated from this downtown location since 1923 when The News Leader constructed a building in the middle of the Fourth Street block.

The company operating the two newspapers attached a new building to the south along Franklin Street in 1948 and upgraded that building in 1965. Another building was added to the north along Grace Street in 1964, moving the main entrance there.

In 2000, after a $35 million renovation, The Times-Dispatch building reopened with entrance moved from Grace Street to 300 E. Franklin St., facing the 125,000-square-foot Media General Inc. headquarters building at 333 E. Franklin St. That five-story building, which opened in 1998, was sold to the Virginia Workers’ Compensation Commission in 2018.

Media General, the communications company that once owned newspapers and television stations across the country, was acquired in January 2017 by Texas-based Nexstar Broadcasting Group Inc. in a stock and cash deal valued at $4.6 billion. Media General had owned The Times-Dispatch and sold it and other newspapers to a subsidiary of Berkshire Hathaway in 2012.

Media General is often credited with being one of the major catalysts in helping downtown Richmond rebound, Silvestri said. The company had considered moving all of its operations out of downtown Richmond after it opened its printing plant in Hanover in 1992.

“The Times-Dispatch, thanks to J. Stewart Bryan [former RTD publisher and former Media General chairman and CEO] and the Media General team, stayed to be part of the solution,” Silvestri said. “Now, the new owner can add an exciting new chapter to this resurgence.”