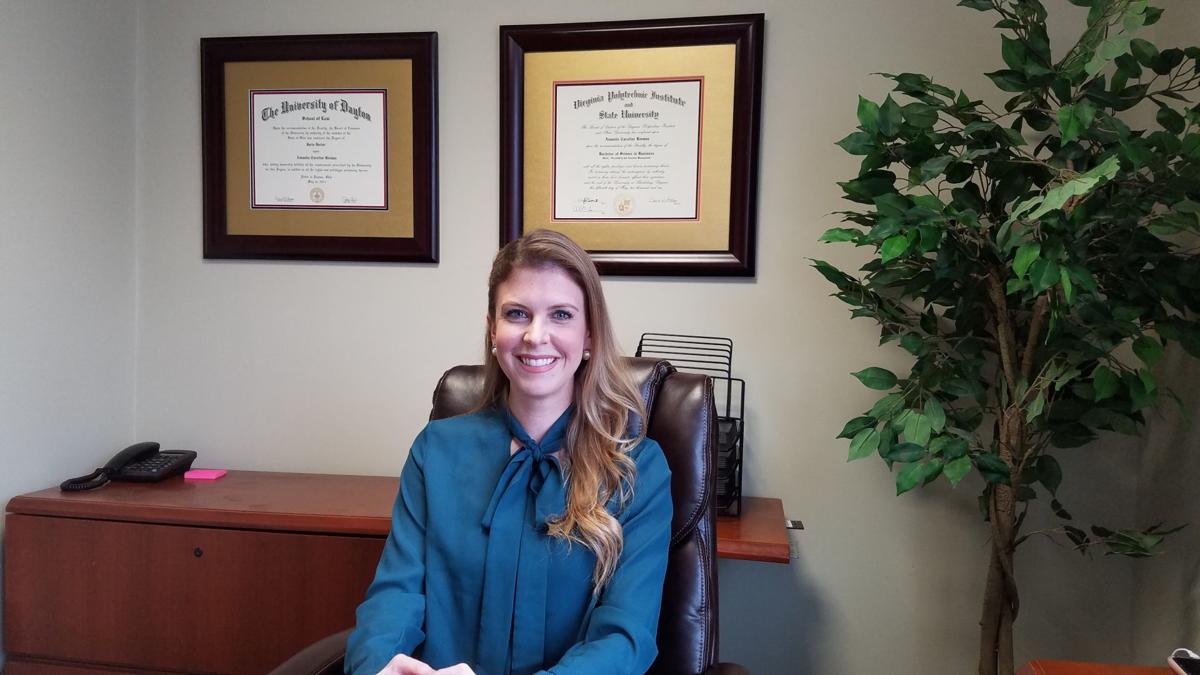 Amanda Johnson, who grew up in Spotsylvania, opened a law office in Culpeper focused on divorce. 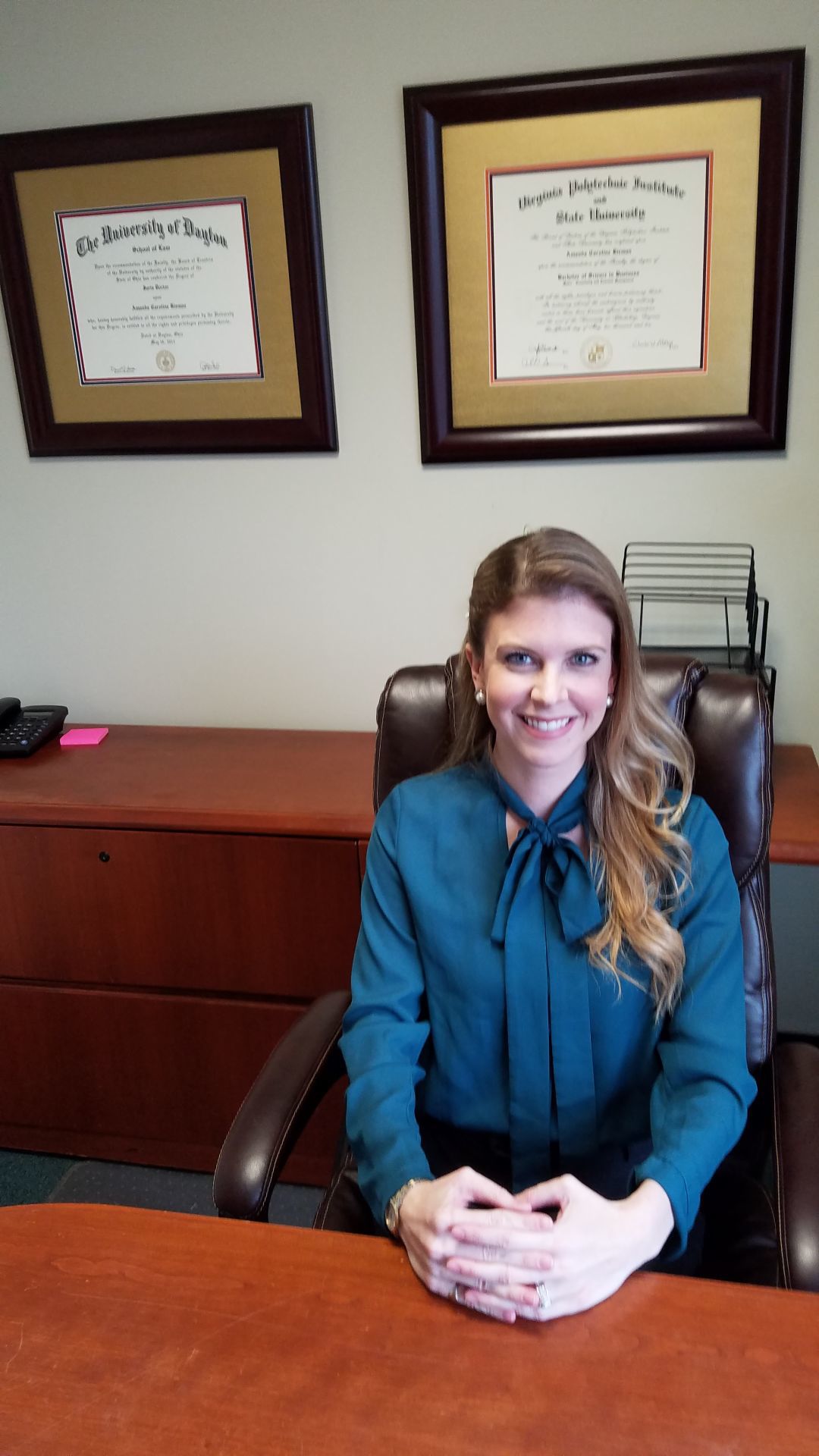 Amanda Johnson has opened a law office in Culpeper that targets the need for low-cost, uncontested divorces.

Amanda Johnson, who grew up in Spotsylvania, opened a law office in Culpeper focused on divorce.

Amanda Johnson has opened a law office in Culpeper that targets the need for low-cost, uncontested divorces.

Amanda Johnson recently opened her first law practice in Culpeper. She previously worked as a court-sanctioned mediator and for an attorney in Fredericksburg.

During those years, she heard from many couples who said they were only still married because it was cheaper than getting the divorce they really wanted, but couldn’t afford.

Dismay over folks who couldn’t move on to the next phase of their lives stuck with Johnson, who in establishing her firm of AR Johnson Law has researched the availability of low-cost legal services in the Fredericksburg/Culpeper region for couples seeking no-contest divorces.

The 31-year-old attorney, who grew up in Spotsylvania County, said her research has identified a market gap in Fredericksburg and the surrounding counties: people who don’t qualify for legal aid, but also can’t afford to pay for legal services to get an uncontested divorce.

“AR Johnson Law believes legal services should be obtainable and accessible for everyone; not just the rich,” said Johnson.

To address that gap, Johnson said she’s come up with what she hopes will be an affordable fee for people seeking an uncontested divorce.

“I have structured my fee very low so that couples may move on with their lives in an amicable manner, without even having to appear in court,” said Johnson.

She added, “For $295 plus court filing fees, a client can have a consultation with me and have all their pleadings filed (complaint, cover sheet, VS4, service, affidavits, decree, etc.) very quickly. For those who have resolved issues regarding property, custody and support, I am able to assist.”

Johnson, who lives in Culpeper County, said Virginia Legal Aid services are set up to assist people whose household incomes are between $15,000 and $41,000.

Johnson said she considers them “an unserved market, people who can’t afford thousands and thousands of dollars to get a divorce.”

She said her goal with her $295 uncontested divorce price point is to help as many people as possible.

“It’s founded in the belief that when possible, you should keep domestic matters out of litigation,” she said, especially for people who don’t have major disagreements about custody, visitation and support. “At end of day, you want to send your kids to college, not pay to send your attorney’s kids to college.”

She said that the low-cost, uncontested divorce applies only to potential clients who’ve met the statutory requirements for living apart, and who can agree on the distribution of assets and issues with children.

She said it’s very different from divorces involving contested custody and visitation issues, where litigation can last for years and years.

Johnson said she was partly inspired by her experience as a student while working for attorney Ken Mergenthal in Fredericksburg.

“He did many uncontested divorces, and I saw so many of these people happy to finally move on with their lives,” she said. “I never thought I’d be saying congratulations to people who’d just gotten divorced, but that often happened.”

Johnson believes that her $295 fee is the lowest in the area for full representation by an attorney for an uncontested divorce. She said she’s able to charge a fee that low partly because of changes in Virginia statutes that allow evidence to be presented in this sort of uncontested divorce in court through affidavits.

“With this uncontested mode, where the major conditions are agreed to, the client doesn’t have to appear in court and neither do I,” she said. “There’s no hearing.”

She added, “Every case is different, and every single person deserves process and attention. But because of this uncontested divorce model, there will only be so many variables. Because of that, I should be able to streamline the process and have the pleadings pre-prepared, with the exception of the personal info that will be filled in for each client.”

She expects divorces will take the lion’s share of her time.

“I’m not just setting up shop as another divorce attorney, I have a very specific market,” she said. “It’s a market that needs help and hasn’t been identified by preexisting services.”